In general, it has been a very exciting year for UK garage and the general underground UK bass scene, with numerous established players all continuing to unleash powerful creations and the labels sitting in the top circles of the scene doing a fantastic job of keeping the energy levels high. Today we are going to be looking at one of our favourite labels here at The Threethousand Network, who in our eyes have been one of the scenes more active players, especially over the lock down period.

We are of course talking about Southpoint, the Brighton based label who over the years have found their release catalogue straying across the full breadth of UK dance music, from dubstep to breaks to grime to UKG. The latter has been a real point of focus over the last 18 months, with their roster already featuring the likes Movement, Moony, Pavv, Cortese, Earthnut and more. This latest release sees them continue their very exciting single release series, having called time on the Introducing platform in favour of something new.

This run of singles has seen the likes of Daze Prism, DJ Jackum and Vital Techniques all get involved with top quality drops, with the next in running order also being something pretty special for the winter season. This time around we see them team up with the ever-ready Hybrid Theory for a spicy new single release. In the past Hybrid Theory have had only one release with the Southpoint team, featuring on ‘Pavv & Tengu Presents’ a few years back. This time around they return in even more dazzling form, delivering some futuristic garage flavour on ‘Wanna Be’.

The track itself boasts a lush collection of textures, using glittering pad textures and colourful vocal slices, all tied together with a masterful display of drum production, enhancing the energy of the tune into something pretty special. This last couple of years has seen the Hybrid Theory boys really dive fully into this UKG sound, with this new creation being one of their strongest originals to date. 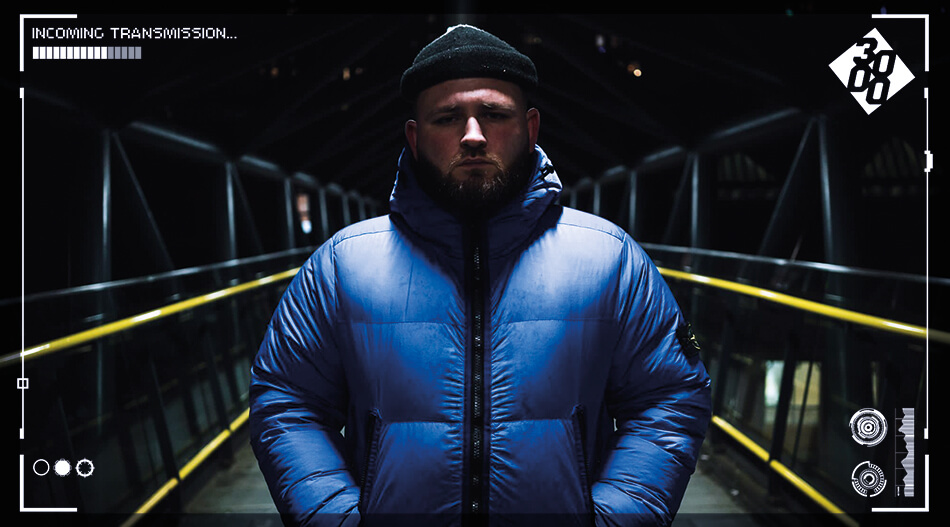 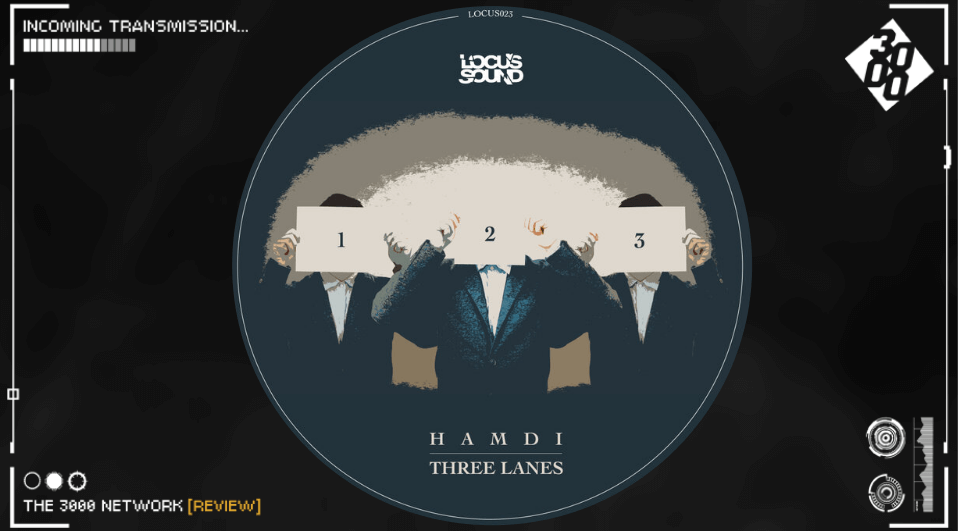