It seems to have been a long time coming, but the Trickstar Radio relaunch has finally commenced. As a city, Brighton has always been known for its buzzing underground scenes across numerous genres, everything from techno to garage to UK rap in fact, so to see the station finally undergo the tweaks and brand updates needed to become the real representatives of underground music within the city is extremely pleasing to the eye. Having spoken to numerous staff members and the people behind the relaunch of the station, the excitement has never been higher for Trickstar’s future.

The rebuild of the station itself is said to have taken three months of hard graft, completely stripping back the original studio that so many of us will have seen on livestreams, into something extremely sleek and modern with a brand new logo and lighting setup. When you then couple this with their official Funktion 1 and Beatport partnerships, it’s difficult to not get excited about the future of the project. Alongside the complete rebuild, they have also launched their brand new looking App, which not only streams the station live 24/7 but also houses all of the shows previously aired. 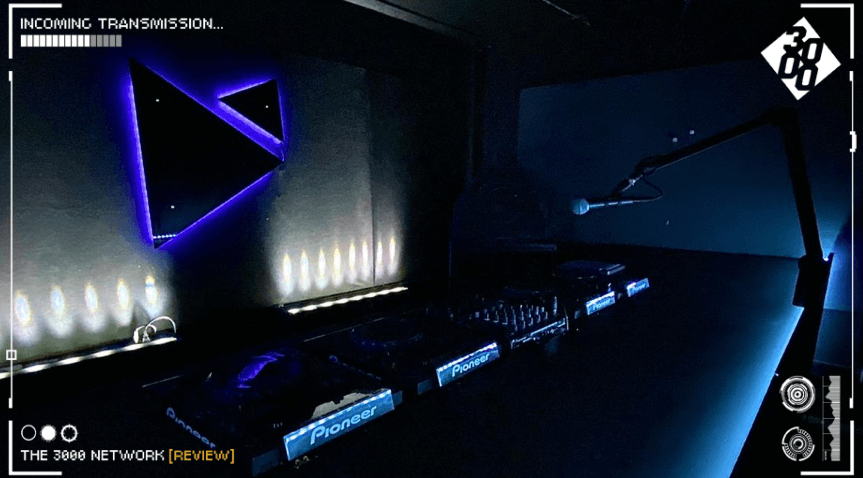 Taking a look at the newly assembled roster doubles our excitement, with the station always being a strong promoter of local talent, but we have to firstly look at some of the incredible names they have already featured in their programming. The list is pretty monstrous after only one week, with the likes of DJ EZ, Hatcha, N-Type, Zero, Bushbaby, Freddie Martin, DJ Spinall, Logan Sama, DJ Hybrid, Jaguar Skills, Scott Garcia, Nicky Blackmarket and more all getting involved. The new list of residents has also looked super impressive over the first week of the relaunch, with everyone really pushing each other to deliver the best radio content possible.

Alongside this, we have seen our very own KXVU get to work training a fantastic new breed of presenters and drive-time hosts, all bringing their own unique approach to the station with their musical selections and range of discussion topics. We have attached the full list of new recruits below:

Now on top of all of this new goodness, we are also thrilled to announce that the 3000 Bass crew will be joining the station’s roster for a monthly 2 hour takeover show. We have always had a great relationship with the team over at Trickstar Radio and to be part of this incredible relaunch as one of the new platforms pushing bass music from around the world is a fantastic opportunity for all of us. Our show will take place on the first Thursday of every month, usually hosting two exclusive mixes from some of our favourite artists to work with from 10PM until midnight, so make sure you get involved.

Our first show landed during the launch week, which you can check out exclusively via the SoundCloud link below, featuring Blvckmore & A.2.Z: