Who doesn’t love a multi-tasker? We live in a time within the music industry where simply being a producer or a DJ just isn’t enough anymore and to be honest, we don’t think this is a particularly bad thing. The music comes first, yes, that’s a concept that won’t ever disappear despite what naysayers may cry, but the opportunity to expand an artists brand and creative skill set often leads to a more focussed overall outlook on their career in the industry.

Nowadays, you’ll find it hard to find a producer who just produces. Nearly everyone can put together a piece of artwork, or a promo video. But what about a producer and radio DJ that can run an online record store and two labels at the same time?

Enter: Zha, a producer who commands a serious amount of respect from the different realms of 140BPM based music, with his White Peach Records store proving one of the most popular outlets for grime and dubstep vinyl in the UK. As well as this, the store’s in-house label of the same name just happens to be arguably the most consistent label working in the realms of grime and dubstep, always pushing sound forward with interesting producers on every drop.

The fun doesn’t stop there however as Zha always runs a more solo-based project in a label by the name of Naan. This project is a perfect platform for Zha to showcase his truly undersung production abilities, dropping releases freely when they make sense to do without disrupting the packed out White Peach Schedule. Oh, we almost forgot to mention his heading up of both Fent Plates & Yellow Flower, but we’ll save that for another day.

This week is a bumper week for all involved as Zha unleashes his latest drop ‘Floating’ on the Naan imprint with four scorching new Grimey originals, focussing around clever instrumental sampling and choppy, organic drum slaps. The whole project dropped on Monday and is an absolute delight to take in with the title track ‘Floating’ and ‘Father’ proving to be certified rollers, alongside the catchy slices of ‘Shower’ and ‘Jaan’.

This isn’t all however as White Peach also launch their latest full EP, courtesy of MOREOFUS, featuring another four absolute slaps entitled ‘Games, ‘Runnin’, ‘Thieves’ and ‘Do You Know’, marking release number 44 for the label as they edge towards another fantastic year of innovative and forward thinking releases. 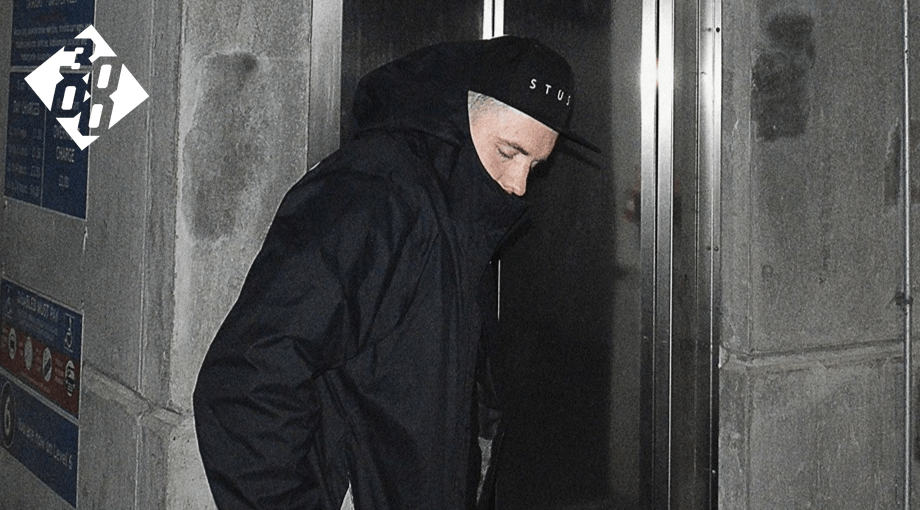 We don’t know how Zha does it, but by Jove we are happy that he does, despite the fact his behind the scenes efforts also go unaccredited in our eyes!

We have attached both releases for you to enjoy below: