It’s been a very exciting time to be a part of the 140PM scene in the UK, as we have spent 2019 push towards a massive resurgence in popularity, with a number of labels pushing out some incredibly well designed original releases and a tonne of refreshing new producers emerging onto the scene.

One label that we and in fact the large majority of both the grime and dubstep scenes have been following closely is Zha’s extremely well renowned White Peach Records, a label at the real forefront of multiple genres, focussing on the physical release of incredible music for the dance. 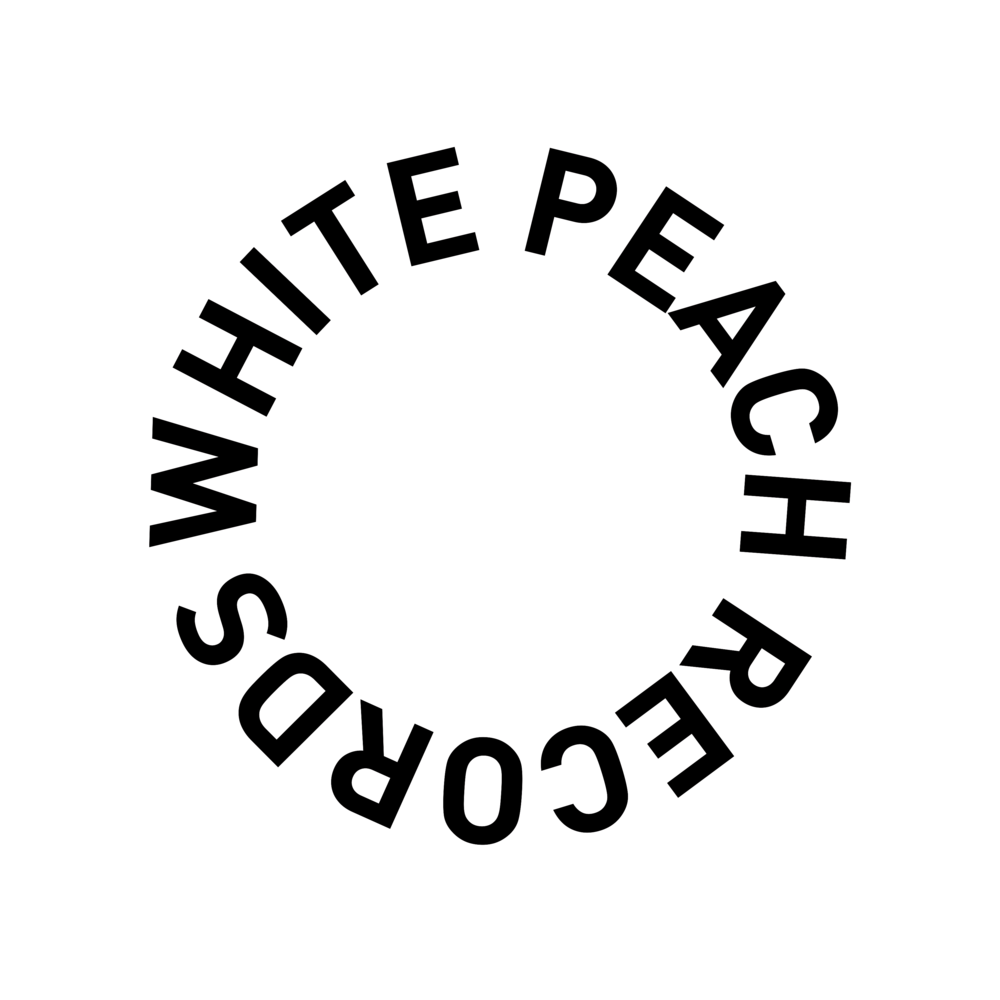 One of their recent releases from Sir Hiss and Emz has been hitting heavy around the clubs, seeing the uniquely relaxed vocal maneuvers of Emz find a comfortable home atop one of Sir Hiss’s gnarly creations. This one out now and available to stream below:

With a serious amount of history and a seriously impressive catalogue, White Peach are set to stay at the top, both through their vinyl distribution services for a number of other record labels and through their own forthcoming discography, which has everyone waiting on the edge of their seats.

We were lucky enough to catch up with the founder and all around musical badman Zha, who’s involvement with a number of different exciting projects makes him one of the most popular figures in the scene. Below we were able to look into the history of the label, along with a very exciting new announcement regarding forthcoming music!

How long has White Peach now been up and running?

White Peach as a record label started in 2011. The record store and all of the other facets begun springing up from 2014.

What was the original idea behind the label, did you always want to move down this more hybrid genre route?


Initially, it was a place to put more melodic and aggressive 140 music. My first label, Fent Plates, wouldn’t have been a suitable home as we had grown a fan base on there for emotive electronic music. Our second release on White Peach from Numa Crew had flavours from Dubstep, Grime and UK Funky, so there must have been something in my mind to create a label that pulled from these genres.

Who were some of the first artists to really make an impact on the label?

The first track that had a relatively big impact at the time was Lington’s ‘Bounty’ in 2014. You can play it today and it still goes off. The Youngstar reissue gave us a huge boost allowing us to showcase new talent like Shudan to a wider audience. After our first ten releases, we started to get into our stride with a monthly release and instead of working with already established names, we were able to do the job of a record label and pick new talent and watch them grow.

What has been the biggest learning curve since starting the project?

Focus on releasing music from talented and original individuals, don’t get sucked into hype or sign an artist based on one good song. Perhaps this is something for more established labels to consider towards artist development, but it definitely wouldn’t hurt doing so from the get go.
How would you personally, define the White Peach sound?
A hybrid between Dubstep and Grime. Melody, musical theory and structure is very important too.
What do you think makes 140BPM such an appealing tempo to work at?

The space. But ultimately, I’m not entirely married to 140bpm (with respect to my own projects and the other labels I run), I think what I enjoy releasing on White Peach is the combination of a deep sub bass and a well thought, intelligent level of melody.

Do you think the future is bright for grime and dubstep worldwide?

Absolutely. It’s coming to the cycle where we will begin to see the dip, probably within the next year (I’ll probably eat those words), but the troughs are where the hungry musicians rise to the top. As music naturally cycles, it’s important to be there during the down times to help build up an even larger peak than the previous one.
What releases do we have to look forward to in the future?
I don’t want to say too much, but our next release is from some fresh talent based in Hungary. He’s called Cadik and I met him when I was asked to play at Bass Camp in Hungary in 2018 (Shout out to Bergi). We haven’t released anything like it yet. It tilts quite a bit more towards the Dubstep side, but nevertheless, it slaps.
For anyone looking to set up a project within the realms of 140BPM, what would be your first piece of advice?
Originality. Plenty of labels are set up each week and the same number of labels stop releasing each week. The labels that tend to rise to the top have a level of originality about them, whether it is in the music or the art. If your project is original and you can’t see anything out there that exists that’s similar; roll the dice.
–