What is next for bassline?

So, over the last 2-3 years we have seen somewhat of a domination from UK bass music take place across the underground, primarily landing in bassline as have seen numerous artists head out for world tours, headline and smash out some of the UK’s biggest festival set ups and seemingly endless runs of club nights.

In the last 6 months or so however we have really started to notice a real switch up within the genres expanding boundaries, as we start to see new subgenre’s born, along with major revivals from other genres in similar circles. We have therefore put together a number of different directions we feel the bass in the UK is going to head towards, highlighting genres and themes we feel will play a vital part in 4×4’s future. 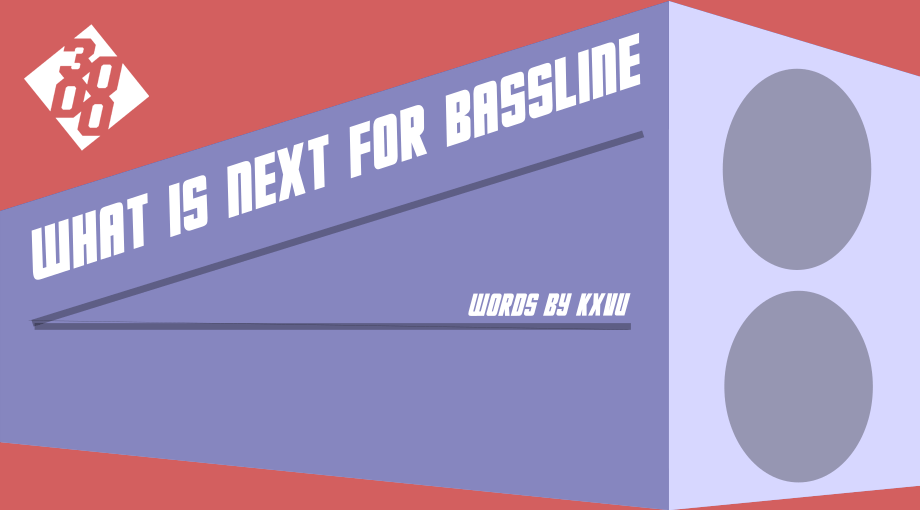 A major part of bassline’s major revival a few years a go, we saw the genre being somewhat spearheaded by a combination of niche and techy influences, niche being the most commonly found form of bassline with all of it’s whammy wonders. However, we feel that as the scene moves forward, it’s audience matures and as the sound develops, we are going to see much more of a move towards minimal noisiness.

I think that the tearout style of 4×4 music will always be there, but the producers making it and fanbase that have been raving heavily to it for the last few years are likely to start looking towards a more stripped back sound, which is why we have seen such an influx of more Night Bass inspired 4×4 music in the UK in the last few years. This is one label we feel that is able to bridge the gap between dancefloor ready and minimal for certain.

Now, this is something we have already seen come into play heavily over the last year or so in regards to UK bass music. We have seen a number of labels and projects slowly start to steer towards a more breaksy set of influences, such as Broken Syndicate, Punks and even Saucy Music.

This thing with breaks is, they just seem to add a touch of finesse to tracks they are sliced into, and when you are dealing with constant 4×4 drum loops, the breaksy additions definitely seem to allow tracks to cut through the mass. As we said above, this is a direction of bass music that is already alive and well and showing signs of growth moving into the second half of  2019.

2019 has been a major turning point for UK bass music, as the rise in popularity has lead to fans exploring more classic areas of the scene, which has seen a fantastic revival for both UKG and funky, two genres that have been going strong behind the scenes, but haven’t quite received the public support they deserved until recently.

With pages such as The UK Is Funky pushing the latest in carnival flavours to their loyal community and labels such as Slime, Four40, Strictly Flava and similar projects pushing UKG of the highest quality, these two areas of bass music in the UK are only growing in strength and are likely to remain powerhouses moving into 2020.

Now, by definition bassline is a genre within the bounds of EDM, but the name EDM seems to carry it’s own tag these days. Essentially, it seems that big room electronic dance music falls under the specific category of ‘EDM’, which seeing as a number of UK bass artists are now hitting stadium level shows, is an inevitable association.

We are already seeing front runners like Holy Goof and notion put together recordings that are being tagged under the title of EDM, and to be honest, I don’t see why this is a bad thing. That level of major support around the continent is exactly what will push UK bass music to the next level.

So what we can gather from the above, is that as an over-arching genre, UK bass music is here for the long run, as we see different genres and move into the forefront. I also don’t think that the classic bassline sound is going anywhere, we are just going to in store for a lot more variation in the sound moving forward.