We send our very own Pundit to catch up with the legendary Jaguar Skills ahead of his new mix series.

A staple of any self-respecting UK festival line-up for the last decade, Jaguar Skills is the absolute king of mashup sets. Over the last year we’ve seen him delve into production, with a recent bassline collab with Spookz then onto a heated offering with Wheeto and Scrufizzer, both out on Four40 records.

Now over here at 3000 HQ, this is right up our street, so we thought we’d better have a chat with the man himself and see what’s up!

Who’s been your biggest inspiration in both DJing and Production?

Is there anyone dead or alive you’d love to collab or go b2b with?

What advice do you wish you’d been given when you were starting out?

I’ve had pretty good advice overall….but I think as an artist you should always do thing in your heart and never listen to anyone else. Be brave. It’s a hard journey, but the best one.

Most memorable moment of your career?

When I first started DJing in Japan. Going to Japan for the first time. Every time is amazing, but the first time was mind blowing. Playing in Womb. WOW! 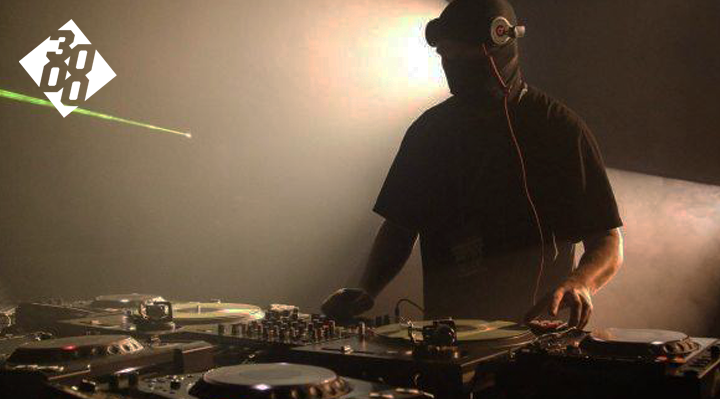 Most embarrassing moment of your career?

Oh, I did once chew gum while wearing my mask and the gum stuck the front then went up my nose at the start of a festival gig. I had to do the entire thing with gum stuck to my face and nose.

AHHH, another one. I fell down a 10ft hole at the start of a gig in Japan. For some stupid reason there was a massive hole next to the DJ booth… And as I jump a lot, I put the first tune on, jumped, and disappeared down the hole. I climbed back up, but had a massive pain in my foot. Cos I was wearing a mask no one could see the pain I was in. I did the gig, then limped off stage, took my shoe off, and saw that I’d basically broken my right foot in half. It was fucking disgusting. I had to do another gig straight after. So I drank a shit tonne of Saki and did it. After that – hospital, and I couldn’t walk for 2 months. NINJA!!!!!

Funniest thing you’ve seen during one of your sets?

Hmmm… I love looking at people dancing. You see so many funny things as a DJ watching people dance. You see SOOO many fucked up people. Which can be amusing sometimes. But weird dance moves are my fav. 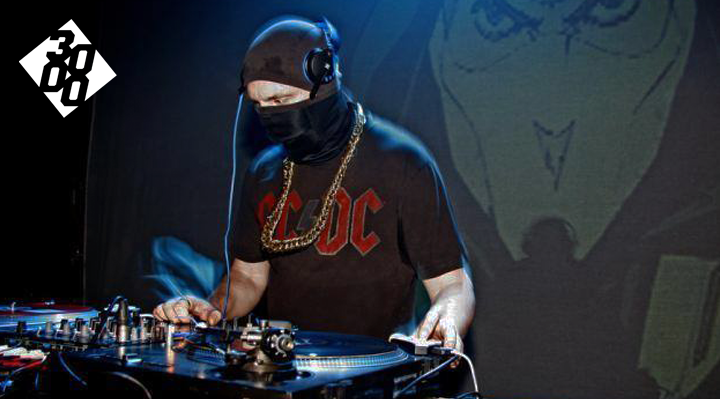 Is it true that you have to wear a mask live because your smile is too enchanting?

It’s because I’m too good looking. People say that it’s a gift, but honestly, it’s not. Being so good looking and having to wear a mask, it’s sad. Isn’t it?

What are you looking forward to most currently? Got any exciting shows or releases planned?

Working on a load of music and mixes. I lost a bit of love for music last year, but now I feel super creative. So I’m pumped for this year. Big up 3000BASS!!!!! Real ninjas!

Big ups yourself! Thanks for stopping by.

Check out the latest in Jag’s new mix series below:

You can also follow the official Jaguar Skills podcast HERE