We premiere some exclusive new Bor & Mar and Lalzin, courtesy of House Of Hustle

Something we absolutely love about the expansion of bass music around the world, is the steady but undeniable overlapping with other, more established genres, blurring the lines to the point where everything falls under one all powerful umbrella genre. This latest outing is a perfect example of that, as we are joined by the good folk at House Of Hustle to get involved with their latest release from Bor & Mar alongside Lalzin.

The lines most certainly blur for this one, and we think it’s an awesome thing. Let’s take a little look at all of the involved parties before jumping into the track itself, kicking off with the label itself. House Of Hustle have been competing at the upper end of UK house music for quite some time now, with the London based imprint intent on showcasing the freshest, most colourful creations with a serious level of consistency in the music they have been releasing.

With Bor & Mar, there isn’t much to not like about the Lyon based duo, who have a had a fantastic year of releases so far. boasting weighty drops on the likes of Box Of Cats and Tons & Tons. Lalzin also gets involved with this one, and we couldn’t be more excited to see it as the fellow Frenchman, this time based in Rennes brings his own unique touch to proceedings. 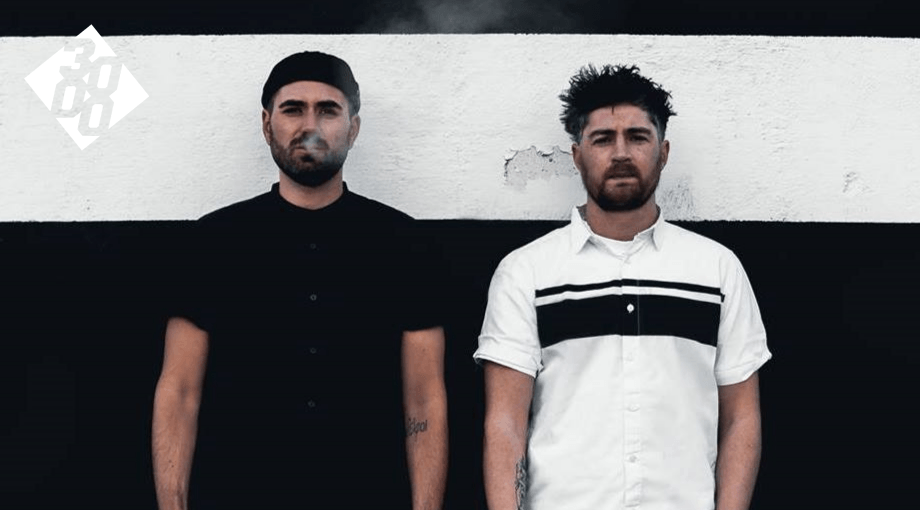 The track itself is a heater, there’s no denying it for us. It takes the name ‘Mess Around’ and is a perfect hybridization of bass and house music, boasting warping, high energy bass synthesizers, layered expertly between super groovy drum riffs and extensive percussive placement. When you couple this with glittering atmospheric pads and tidy vocal slices, you sure are in for a treat. This one comes as part of the Amsterdam Hustle compilation, a project that features nothing but 4×4 belters, start to finish!

We have been given the great pleasure of getting involved with this one through the premiere of the track via the 3000 Blog SoundCloud page below:

3000 Blog
Jay Ward delivers a punchy garage delight with his new four tracker on S.H.A.G
3000 Blog
We premiere the latest Zefer magic via Steppers Club
3000 Blog
‘Just How we Do’ – Operate and Dim Sum Link Up on Sweet New EP Drop
© 2020 All Rights Reserved.
Privacy Policy