Within UK underground music currently, we appear to be in somewhat of a golden period, with multiple different genres thriving within their own boundaries, which then inevitably leads to some fantastic genre cross overs down the line. We are seeing Garage and Bass collide in infinite majesty, Grime and Dubstep infuse and breaks get involved with every genre under the sun, and we can safely say we are loving it!

Because of these crossovers we are therefore seeing some incredibly creative sounds coming from all corners of the scene, with the latest sounds from J Shadow and company being one of the most impactful. As a producer, it’s near impossible to define J Shadow‘s sound, as he waves effortlessly between an array of Techno, Grime and Breaks influences within his original creations, rendering himself for us one of the most unique producers out there. 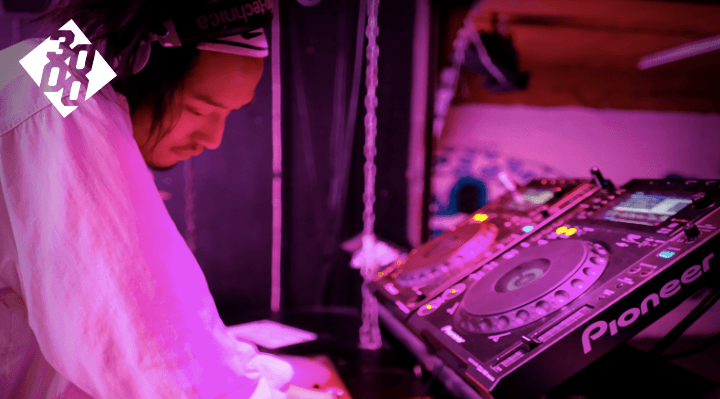 We are here today therefore to take a look at his latest project with Bun The Grid, a label who move into their sixth official vinyl release, always keen to showcase the unique and outside the box sounds that seem to be thriving within this area of music. 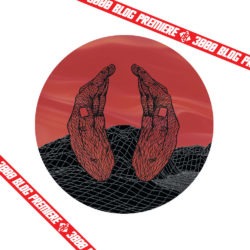 The EP itself features five tracks, made up of three scorching originals and two precisely worked remix projects, beginning with the skippy, grime infused pulses of ‘Embers‘, leading into ‘The Awakening‘s blippy soundscaping and the hardcore drum rolls and grizzly bass textures of ‘No Gravity‘. We see Danny Scrilla and Etch arrive on the scene to provide a couple of tasty reworks of ‘Embers‘ and ‘The Awakening‘, giving the whole release a very complete feel.

We have been lucky enough to get involved with this release at a promotional level as we supply the official premiere for ‘Embers‘ via the 3000 Blog SoundCloud page, which we have attached below for your listening pleasure: