There have been a lot of new artists to emerge over the last year or so from the so called ‘UKG revival movement’, a lot of which have been creating some truly incredible stuff. One of our favourites of the bunch has been Limita, a producer who’s versatility and consistency have pushed him right to the top of the pile.

We feel to pigeon hole him into a being nothing but a UKG producer really wouldn’t do him justice, as his production capabilities clearly expand much further. The perfect example of this is the brand new EP he has delivered for the Four40 camp entitled ‘Overdrive’. This EP sees him showcase a tonne of newer influences, looking deeper into more tech and house-like themes. 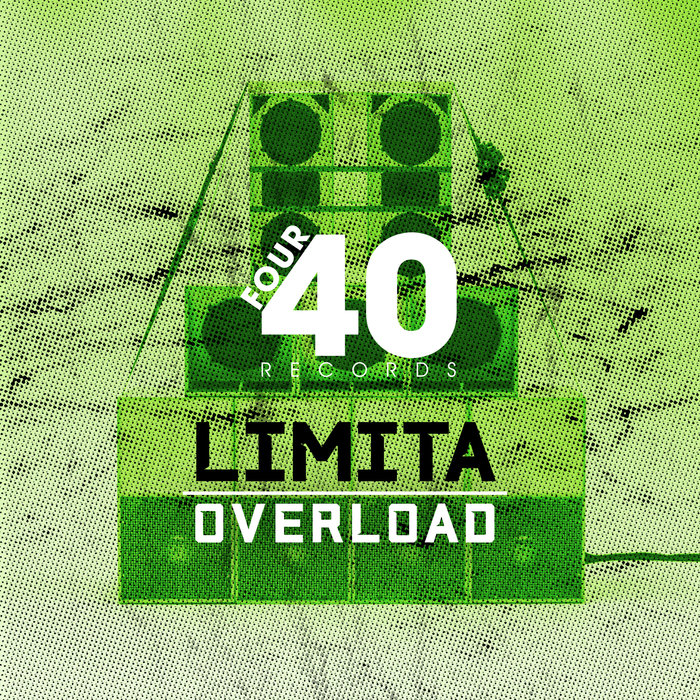 Four40 have been a label within the UK bass scene that are synonymous with expanding their musical boundaries, often bringing together forward thinking grime, funky and garage releases in and around the rest of their catalogue which primarily holds UK Bass.

This two track offering from Limita continues along their path of experimentation as we are introduced to some super tech inspired flavours, with ‘Overload’ supplying some succulent’ blippy grooves and unique twists of ‘Vino’. We were lucky enough to catch up with the man himself for a couple of questions ahead of tomorrow’s release! 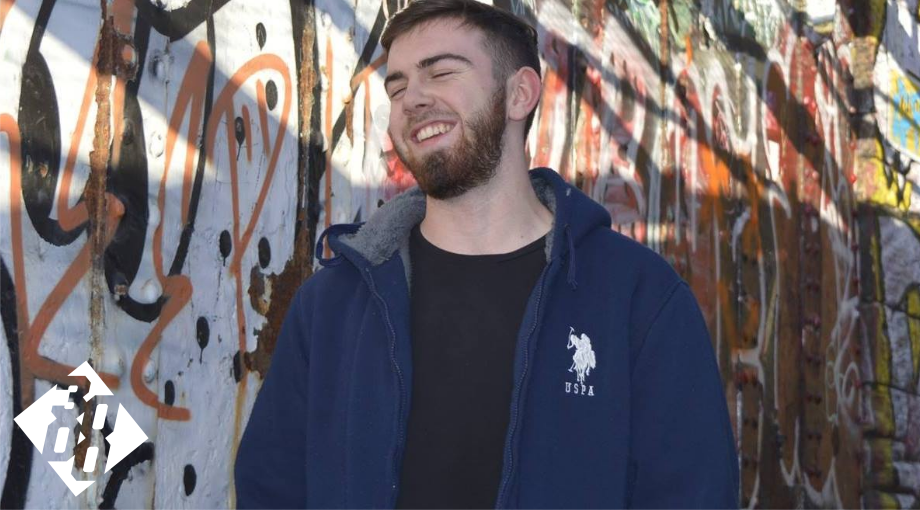 How does it to feel to work with as established as Four40?
A. Feels great. As a label, they’ve done a lot for jackin’ house, with some of their past releases being my favourite tunes (e.g. DevelopMENT ft. Romany – Looking Around).

Which out of the two tracks is your favourite?
A. It’s hard to say, as they’re both quite different, but probably ‘Overload’. Although I think the 3rd drop in ‘Vino’ is close.

Do you think this release showcases exactly where your sound is headed?
A. Yeah everything I’m making is leaning more towards house music these days, but I think the future will bring some darker stuff.

What do you think is next for garage in the UK?
A. There are some mad talented people bringing serious life back to the scene, especially in the younger age brackets. I think next we’ll start to see UKG increasingly take centre stage for popular music in the UK.

What else do you have on the Horizon?
A. Plenty of interesting collaborations, lots of radio time and hopefully more music on some of my favourite labels.

You can stream and purchase the release below: