We catch up with Gardna for a quick Q/A session, following an incredible album launch

It’s an exciting time for UK music in general, after a Glastonbury dominated by stand out UK performances, the highly celebrated funky and garage revivals and general influx of high quality additions to the mainstream charts, the underground has never looked stronger or indeed more influential.

Around the UK there are multiple hubs, in which we see new artists develop and grow, and if we are talking about the most vibrant, it is hard to look past the shimmering metropolis of underground music culture that is Bristol. Over the years the city has held a serious affinity with dub and reggae music, which has seemingly bled out across a multitude of genres to birth some truly special movements.


One artist who has caught our eye is Gardna, a forward thinking rapper who we suppose would land under UK hip hop banner as a general category, but as a song writer and performer clearly moves beyond that. He is a writer who is able to touch on numerous topics in a cohesive and unique manner, whilst also holding listeners captivated with his high energy vocal performance and general timbre.

His brand new album ‘Good Time Not A Long Time’ has kicked up somewhat of a storm, with legendary selectors such as David Rodigan, MistaJam, Toddla T and more all leaping to support the project, which features an incredible array of guest features and vocals. We were lucky enough to grab Gardna for a quick Q/A session about the album itself, which KXVU attended and has transcribed below:

A bit of a movie to be honest. Managed to successfully launch my first long player, super happy about that. Been smashing festivals and album shows as well as doing some hosting bits. I’m on tour in Australia / New Zealand tour right now too. Things are up.

How would you define your style specifically?

I often describe my music as a melting pot of Reggae / Grime / Dub / Hip Hop and Jungle. Music for big sound systems basically.

Has coming up in Bristol effected your sound much?

That Bristol style and flavour is what I’m about. Definitely. Maybe bias but it’s got to be the best place for music in the UK!? Surely?

The album is awesome, how many features are there in total?

Safe! In total there’s 12 brand new tracks, 10 featured vocalists. These are some of my favourite artists from across the spectrum of this scene. Vocals from the likes of Omar, Eva Lazarus, Kiko Bun, Hollie Cook, MC Fox, Rider Shafique, Dread MC, Catching Cairo, Charli Brix, Taiwan MC and then production from Brad Baloo (The Nextmen), Mungo’s Hi Fi, Kreed, Coki, Bukkha, Gold Dubs and GDC’s horn section. Mad really, lucky to have this lot on board.

Which is your favourite?

It changes daily. Guess it’s down to my mood. Today my favourite is ‘A Game’ featuring Manchester Veteran MC Fox as I’m writing the plot for the music video.

How was it working with the legendary Hollie Cook?

Hollie is a total G. Been listening to her music with Prince Fatty throughout my youth. So happy that her and her team took a punt on working with me. She smashed it at my Bristol launch show everyone was in awe.

Is this the most important project of your career so far?

Definitely, I have to thank Brad Baloo (one half of The Nextmen) for helping me finish this massive body of work.

Who is influencing you a lot at the minute?

Mike Skinner. The man that can do no wrong. A hero amongst men. One of the few reasons to be proud to be British.

Shouts to all you lot reading this for the ongoing support.

Shouts to gardnamusic.com where you can cop the pretty fit looking 180 gram white vinyl.

You can check out the album below: 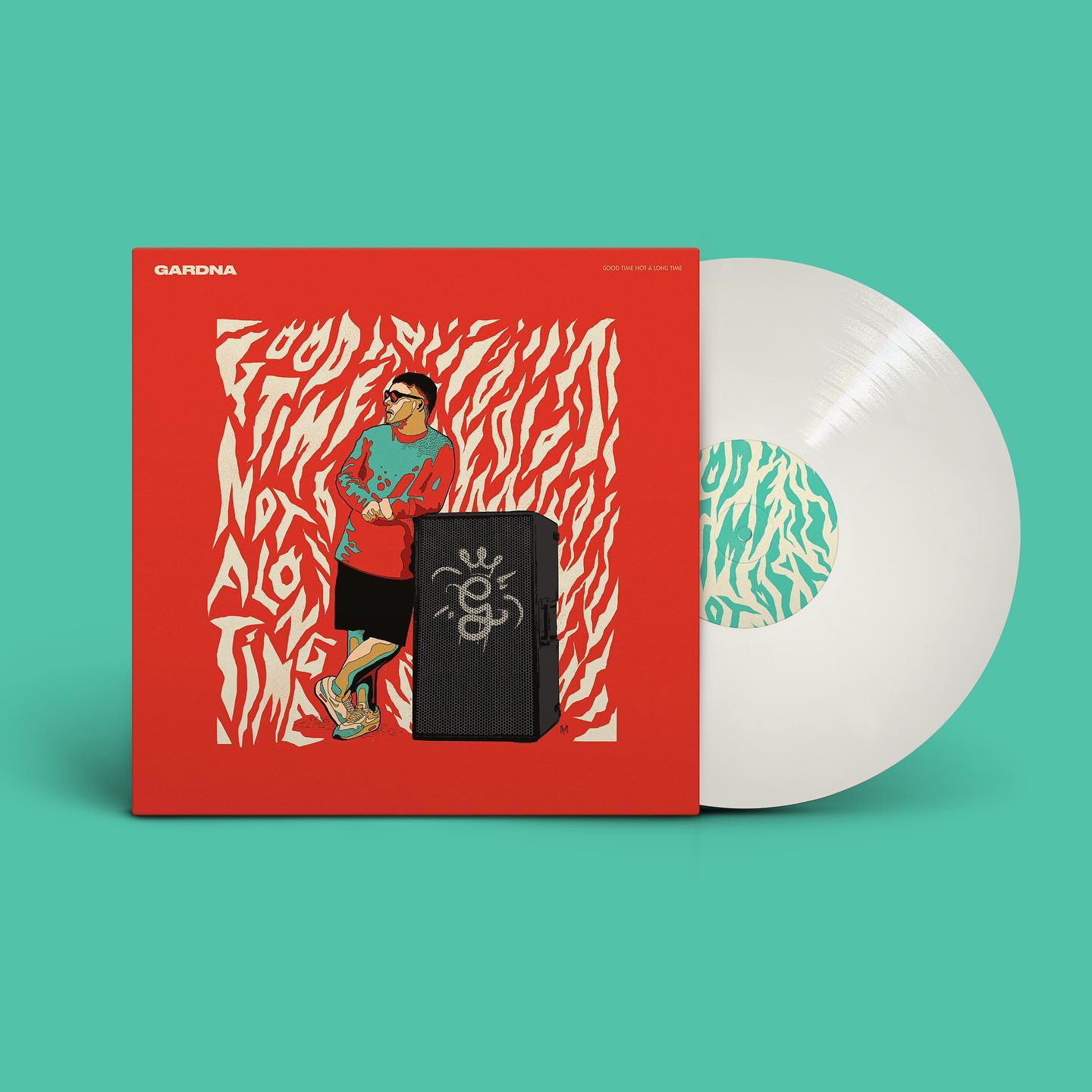