In Leeds we are recently witnessing a bit of a revolution in bass music, as we see the city come together and support the local talent more so than ever before. As a city, it’s safe to say that Leeds has always looked after its own, especially among the grime and rap scenes, however to see the bass scene join forces in this city-wide union is fantastic to see.

We grow together at the end of the day, which is why we have such an appreciation for the boys behind Vital Techniques, who manage to fuse the mantras of doing it for themselves through their own ‘Second To None’ imprint, whilst also bringing in vocalists and collaborators to their project left right centre to put on for their hometown. 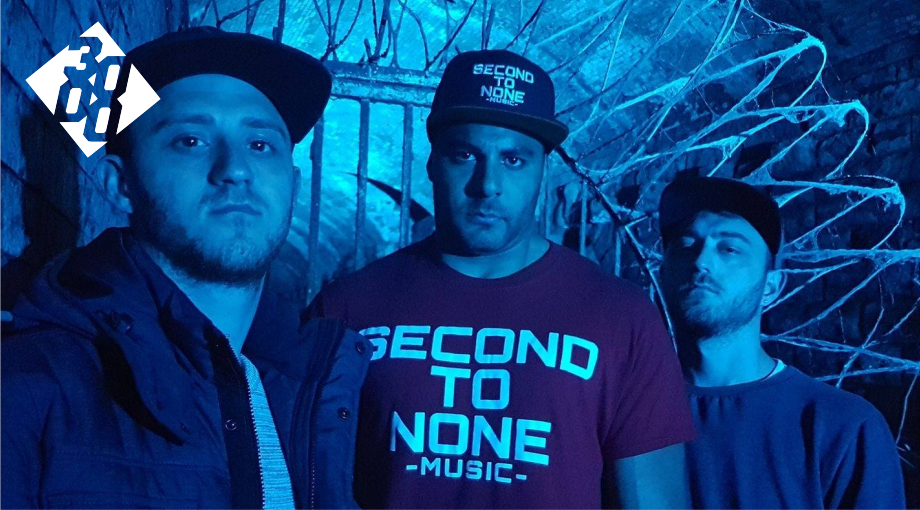 We have been following the movements of Vital Techniques with keen eyes in recent times, having recently interviewed them on the site. We here see another one of these legendary collaborations take place as he yet again joins forces with local vocal  legend Dialect on a track named ‘Whiskey & Ice’. 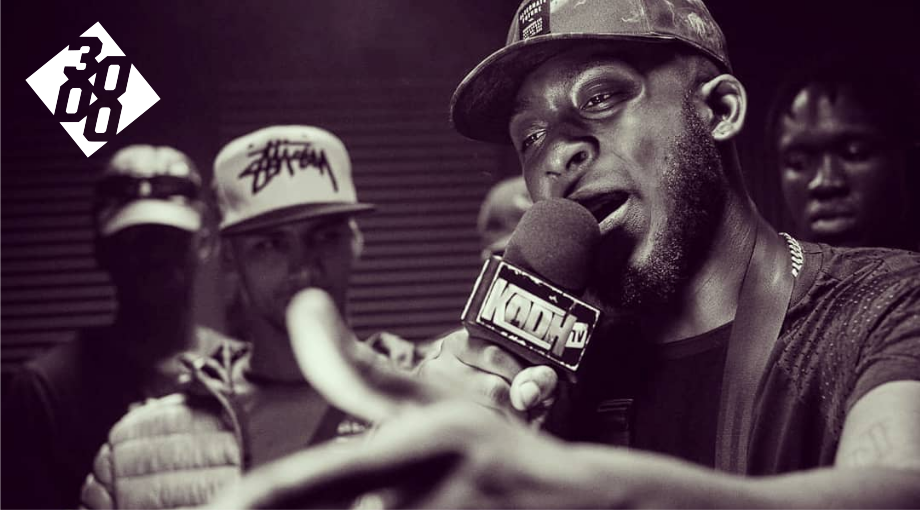 Now whilst Dialect is most prominently known for his work in UK clash culture, with multiple appearances on Lord Of The Mics, Don’t Flop and his own battle league: Talk Is Cheap, it’s no secret that an extremely versatile vocal performer, able to turn up any dance.

This track is a perfect example of that, as Vital Techniques get busy laying the foundations of a skippy, UKG bassline hybrid, stacked to the brim with hard hitting synth sounds and skippy rhythmic expressions. However they leave the perfect amount of space into which Dialect is able to slide his incredible vocal performance, combining party fuelled lyricism and exciting flows perfectly to lift the track right off the ground. 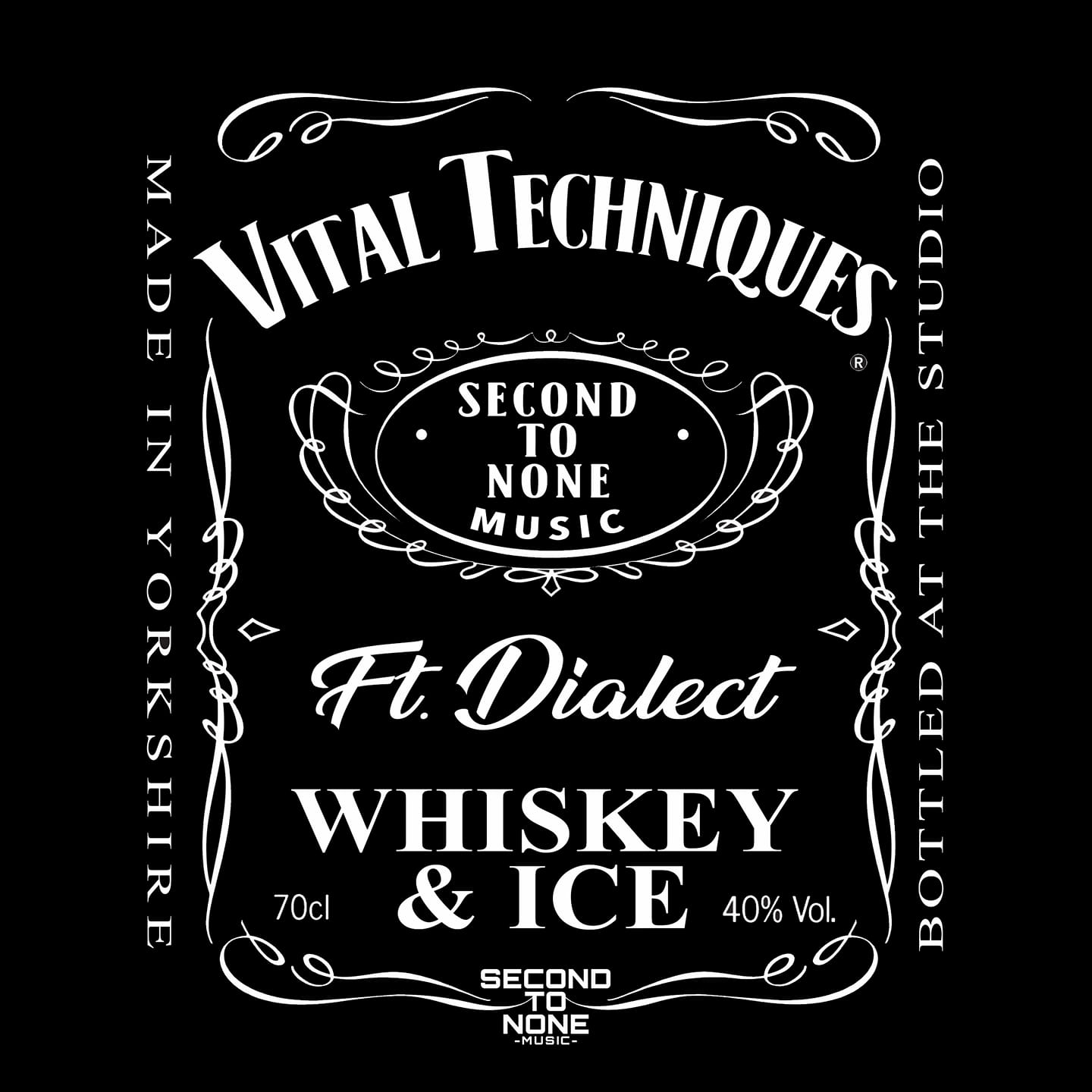 This type of collaboration is the perfect way to keep the spirit of UK bass alive, and with such consistent parties involved, is there any wonder it bangs quite so hard?

You can check out the full track below: