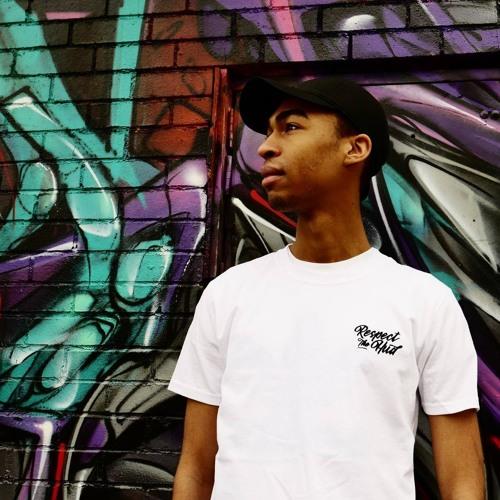 It might be unfair to portray Mr C as an unsung hero, particularly if you’re going off his local support. A producer/DJ who has dropped some of the most creative and titanic bangers in the scene to this day, (‘You’re Telling Me’ still makes me screwface nearly 4 years down the line!) Mr C has a sizeable, dedicated following that fly the flag for West Yorkshire Bassline.

What is evident however is that Mr C’s consistency of output, versatility in production styles and massive live sets have yet to get the full attention they deserve. I sat down with the man himself to talk influences, perspectives on the scene and what we can expect from Mr C in the coming months.

Q: Ey up Bassheads, we are back with our second instalment of the Unsung Heroes series! If you’ve been to any Bassline raves worth their salt in West Yorkshire it is more than likely you will have seen the man we’re interviewing today. Mr C, thank you for joining us today – what have you been up to in 2018?

Q: Hold tight! For such a small town Huddersfield has punched way above its weight for bass music and Bassline more specifically. Could you go into how Hudds has affected your involvement in music?

A: Where I’m from has helped with my networking over the years but growing up listening to old-school Bassline & Garage as a whole has had the biggest impact on my style on music. There are too many different styles and flavas which have drawn me in and influenced my sound!

Q: Have you got any artists, albums or specific tunes that made a big impact on you?

Q: Definitely bro and looking across your musical catalogue you can see that! You clearly have a talent for making tunes on the dirtier side along with the more vocal-heavy tunes.

A: Yeah I always try to incorporate more vocals; it seems everyone’s making just pure beats lately and a lot of them are still hard but we need some variation! But then I do recognize that there’s a bit of a shortage of vocalists for bass/bassline tunes. There are a lot of different factors like vocalists pursuing a more commercial career than working on underground stuff which is definitely understandable. If more talent hops on the music ting then it will open new doors for the producers definitely!

Q: Leading on from that I understand you have an EP coming out very soon – fancy telling us a little bit about that?

A: Yeah man this ones been in the works since summer; it’s been a busy year for me so I’ve been working on it whenever I’ve had spare time but it’s finally finished and Fixated E.P will be dropping Friday 26th October on my Bandcamp. It’s featuring a different, bouncy sort of Bassline sound to what I’d normally make and I’ve also got some sweet bonus tracks as well so I hope everyone likes it!

Q: I’m sure that if it’s anything like your past releases people will rate it massively! Just so the right people know are there any shows you’ve got coming up that they should know about?

A: I’m playing in Leeds @ the Wire for Shook Events shout out my guy Seth 1 hunna! On Tuesday 20th November me and my guy Creeper have got a big set lined up so were looking forward to bless Leeds with our sounds.

Q: If you’re a northern head and you’re about – get your sen down to this! Wire’s a respected venue and I’m sure your set with Creeper is gonna be huge. Just to get your take on it and I try to ask people this when I interview them: where do you think the scene is at right now on a broader level and is there a direction you’d like to see it develop in?

A: I don’t really study it that hard still ‘cause I’m more focused on my own movements but it’s looking alright right now. I’ve been seeing a lot of releases doing well and the new Bassline sound is running well in clubs and festivals these days. It would be good to hear it more on the radio but it’s underground for a good reason.

Q: All very true bro and it seems that maintaining a fine balance between keeping it underground whilst having small pockets of commercial success is what’s healthiest for the scene, at least in my opinion. Well Mr C, you’ve been very generous with your time today so thanks for that! Just to round things off is there anything you’d like to say to people in the scene, whether they’re an aspiring producer/DJ or just a fan?

A: No worries man big up for having me – if you’re a aspiring musician or fan keep grinding for whatever you strive for in life, the graft will pay off!

Thanks again to Mr C for his words and we at 3000 look forward to seeing what the rest of 2018 has in store for him! You can find the links to a teaser for Mr C’s upcoming ‘Fixated’ E.P. along with his main socials below: