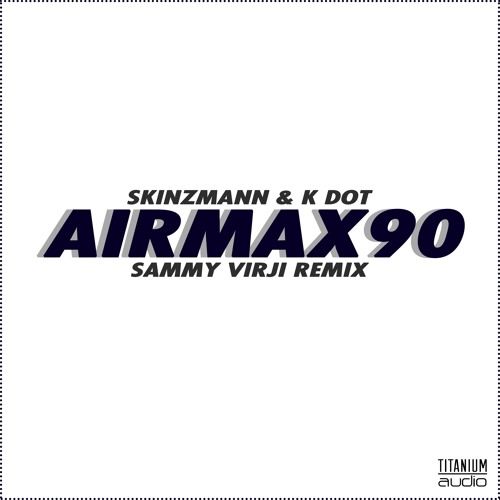 After what can only be described as a successful year for the team at Titanium Audio, we are very excited to see them make an early return to releasing in 2019, but in an unexpected move we see the primarily grime based label move into a heavy piece of  UK Bassline in the hands of none other than high flying bass wizz kid Sammy Virji.

What a year 2018 was for Sammy, who arose early in the year, signing a bag of heavyweight back to back bass releases, followed up by a string of top draw live appearances, including a very highly regarding back to back appearance at SW4 with Bushbaby. Sammy has risen to become a real fan favourite as we begin 2019, through the use of his instantly recognizable style of bass design and skippy, intricate drum work, he has left his following wanting more at every turn. 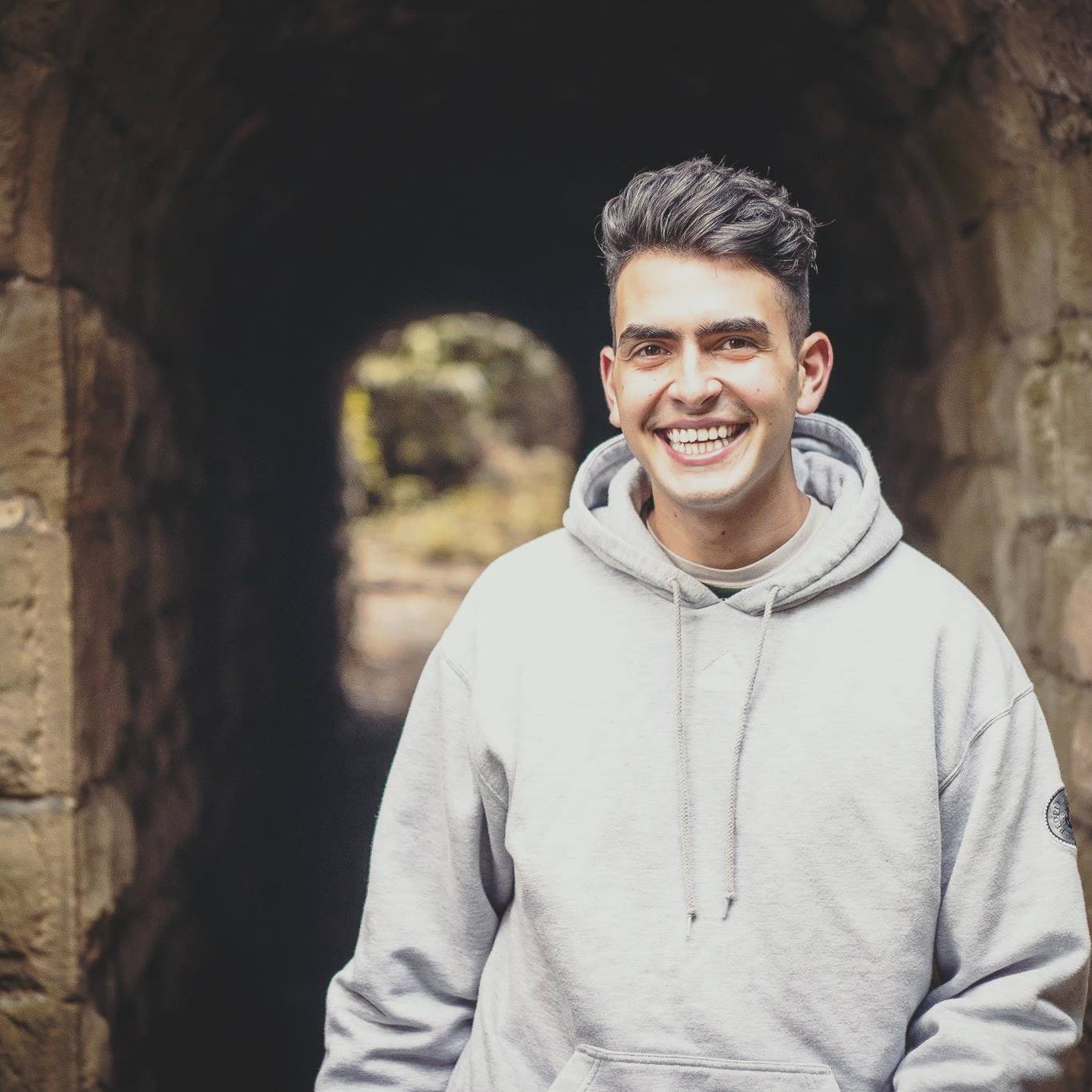 This latest remix see’s the Oxford native get back on his remix flex with what is already being described as one of the biggest bass releases of the year as he sets out to completely revamp Titanium founder Skinzmann’s classic collaboration with K9 entitled ‘Air Max 90’. This is a track that has been floating around the UK bass scene for a little while, causing damage and destruction in every dance in which it makes an appearance. Despite this only being a short clip, we can already tell how potent this remix is and how much more attention it is going to attract once people see it’s due for release on the 25th of January. You can check out the preview clip below.