‘The Return of a Legend – an Interview with A dot R’ 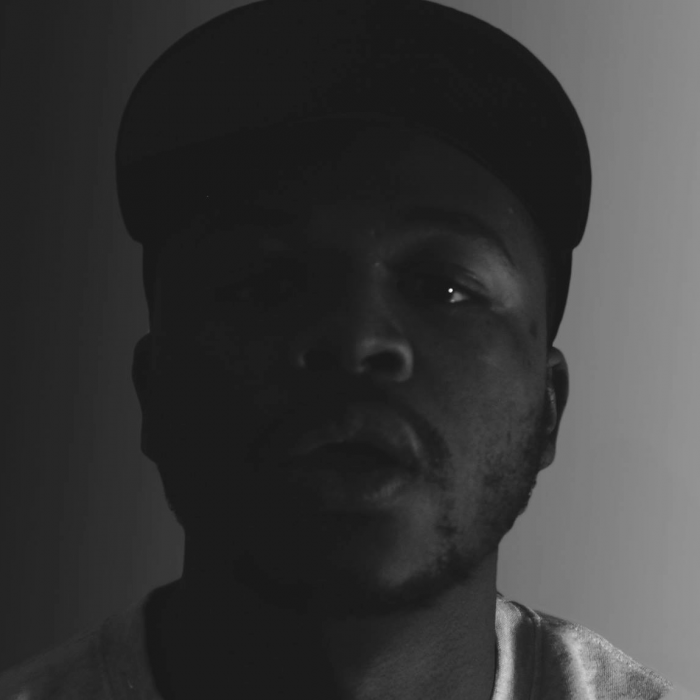 In a discussion of artists that truly mastered the art of vocal bassline tunes, A dot R would surely have to be carefully considered. Having been around for 10+ years in the scene, it was only recently that A dot R re-emerged in the scene and started putting out teasers of his new work. We at 3000 Blog got the opportunity to have an exclusive interview with the man himself to ask where he’s been, his views on the scene and where he’s going next.

Q: Ey up bass-heads, if you enjoy your Bassline I have no doubts that this man needs no introduction: a veteran of sorts, being featured on Ministry of Sound, Supa Dupa’s (plural) and having created numerous bassline anthems, it’s A dot R! Might as well hit the ground running with the first question: where have you been these last few years and what’s brought you back to the scene

A: Where have I been? I wouldn’t say I’ve gone away from music in general… I was signed to a publishing company and I’ve been working on a lot of TV and Film music. I’ve only recently finished that deal. Life dragged me away from the scene momentarily along with work and fatherhood. I wouldn’t say I stopped making music but to say I had the time to pursue and chase ‘the dream’ would be a lie… Despite that I’ve always made sure that the one thing I carry on doing is making music; I’ve never stopped. In that time I’ve continued to develop and hone my sound the best way I can as a composer and producer. Big up  also to Shook Agency who have helped me a great deal this year

Q: And that’s with 10+ years of experience, I can’t wait to hear how these new releases are going to sound. So you’re from Birmingham, which has been the birthplace of so many quality artists in the scene; how would you say Birmingham has shaped your production and is there anything else you recognise as being influential in your sound?

A: I think where Birmingham is different to a lot of cities in the UK is geography – we’re in the middle of North and South. We’ve been influenced by what’s come from up-north, that bassline and niche sound and we’re influenced by UKG and Grime which has come out of the South. We’re kind of a mash-up of all of that with Reggae thrown in; Reggae and Bashment have a long history in Birmingham and they’re inherent to the music culture here. There’s a real DIY mentality as well which is made even more possible by modern tech. I think this mentality is mainly due to the lack of record labels and access to opportunities in the midlands.

As for music, the first artists I remember listening to were from digging out my Mum’s cassette tapes and she had like all the Michael Jackson ones. I used to play them all the time and you know when you find certain tracks you enjoy?

I used to play them all the time and practice moon walking and all that (Laughs). I also remember when I would visit my Nan’s, my uncle who stayed there at the time used to have these turntables and he would play these fast-paced, bass-y tracks which I later learned was Jungle. When I was a young, young lad I wasn’t really heavy on the music but that’s the kind of stuff you absorb. When I got into High School I started expanding my own listening tastes, I was listening to a lot of US Hip-hop and Grime and those sounds have had an influence on my music.
Out of school I was introduced to these ‘EJ Tapes’ and I remember hearing one tune off there called ‘Dark and Grey’ and I thought ‘yo, this bassline thing sounds gully!’ From there I started making bassline, running to local clubs to get my tracks spun.

Q: [Laughs] yeah absolutely! I think a lot of people have that moment of recognition which involves a specific tune or CD that makes it click for them. One for the fans now: have you got any shows or projects coming up soon that people should know about?

A: Well I currently have three shows coming up. First one is on the 2nd of November in Huddersfield, one in Leeds at The Wire and we’ve got an ‘Old School vs New School’ event coming up on the 15th of December in Sheffield which has picked up quite a buzz. I’ve recently put up a clip from one of the new ones I’m dropping called ‘Dragon Styli’ and I’ve got another one in the works which I’m just waiting for a vocal on. 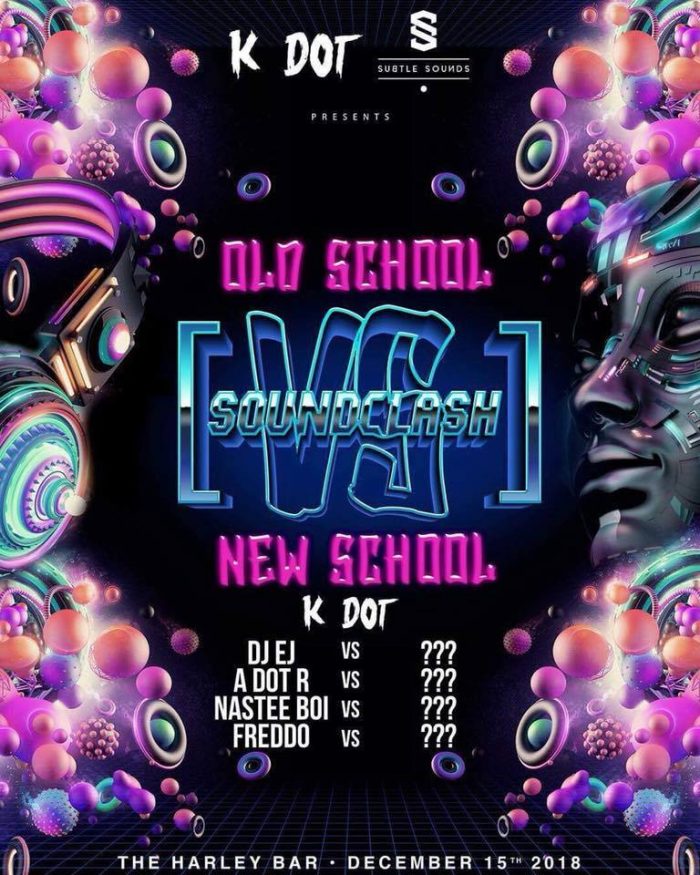 Q: Got to ask it I’m afraid – what’s the best show you’ve ever played?

A: Wow. There are so many… If I had to pick like favourite cities though, I’d definitely say Sheffield and Huddersfield. One night that sticks out was going b2b with Bassboy at a DJ Q event. There are definitely more but this is going back a while now!

Q: You’re a man of experience, who’s seen a few different trends come and go – where do you think Bass music is at in the UK and what direction would you like to see it go in?

A: At the minute it looks like it’s gone global with US EDM producers pushing the sound… A lot of people in Europe are loving it and I’ve even heard a few producers coming out of Russia. I’d just like to see it continue to grow but personally would like a lot more original vocal music; a lot of people in raves seem to just want the ‘hype’ tunes but we need a bit more diversity in the sound and the vibe of music that’s being played.

Q: Any advice for producers?

A: My only current advice is: never stop. If it’s what you love and you know music is the career path for you, never stop doing it.

A massive thank you to A dot R for taking the time to speak to us at 3000! Be sure to follow A dot R’s socials below and, if you’re in the area, you can cop some tickets to one of the three shows he’s playing in the near future.