Infamous for his well-crafted, hard-hitting music Taiki Nulight is by now something of a household name in the scene. Showcasing his sonic diversity and talent for production over the years whilst proving instrumental in bass music’s continued popularity it is no wonder that fans and critics alike have been eagerly awaiting his latest drop.  One of the many perks of being a music writer is being able to listen to releases ahead of schedule and listening to Taiki Nulight’s ‘Murky Manor’ proved to be much more than consuming another derivative bass music release; it was an unexpected journey across a broad range of House and Bass influences.

The record opens with ‘Invite to Murky Manor’ which, in setting the scene, provides a playful and atmospheric introduction. Tuneful leads à la Crackazat are underscored by whip-cracking snares and thudding kick drums alongside effect-laden vocal samples. After a relatively swift introduction the next track, the titular track ‘Murky Manor’ is an interesting and ambitious entry in that it is certainly not just ‘more of the same’.

Glassy bells paint a mysterious soundscape and the sheer width of the overall mix begs for relistens. A meaty, warm hum accompanies the aforementioned bells before the main groove kicks just after 2 minutes in. This moody, almost jazzy entry borrows from several genres tastefully and is not just a showcase of TN’s producing talent, but is perhaps a teaser of the diversity we might come to expect from his future releases.
The appropriately named ‘The Business’ has TN’s G, Jackin and Tech influences in full flow with a punchy, tight bassline punctuated by probing keys. The main variation following the break helps maintain the intensity throughout and turns up the wonkiness to keep listeners on their toes. A thoroughbred set tune rather than a barn burner ‘The Business’ helps the record flow and would be a useful tool in any DJ’s library for keeping the groove going without needing to crank up the intensity.

‘Night Bass Thing’ starts by informing you, if you didn’t know, that it is indeed a ‘Night Bass Thing’ and more than that, that ‘girls in the club they moving’… In the tried-and-true spirit of starting steady and peaking heavy ‘Night Bass Thing’ when it drops, drops hard. Lovely snare work transitions the track into its powerful main motif and vocal samples build the hype appropriately.

‘Way I Feel’ takes the record off the boil a little and is a necessary, if a little reluctant break from the intensity of the preceding track. With Taiki Nulight again proving that he’s full of surprises this track is, for all intents and purposes, a Deep House tune and is certainly a danceable one at that. Not necessarily the highlight of the record, (though it doesn’t seem like it’s trying to be, especially given its placement in the listing) ‘Way I Feel’ is a well-produced ditty utilising a tasteful range of sounds that helps pace the listener through the album.

‘Murky Labs’ follows and yet again boasts a surprising deviation from what was expected. Starting simply and getting progressively more layered ‘Murky Labs’ is scene-setting and conjured up the most imagery in my head on the record for me. Artfully embellishing the gaps between bars with scattered trills and small ideas ‘Murky Labs’ seems like the soundtrack to some seedy underworld yet-discovered and bears its own self-contained aesthetic. With a title like ‘Sinner’ it’s hard to imagine that the next track would be anything short of disgusting – as it happens there’s barely enough time to imagine as it wastes no time (just 29 seconds) before slapping you in the face with a bawdy beat and a dissonant call-and-response. Unrelenting throughout its 4 minutes 22 seconds of runtime (save for a few bars’ break) ‘Sinner’ maintains a crushing pace and is definitely one of the dirtier cuts on this album.

‘Iconic’ carries the torch on from ‘Sinner’ and is another track which makes a greater use of vocals. Fizzing leads and occasional vocal lines stitch together brass hits and a minimalistic drum pattern which is eventually broken by a dramatic bridging section. ‘Primal’ bears a number of familiar sonic influences and pairs busy jarring leads with a marching sub and kick pattern and the main motif’s later variation is impressively pungent. 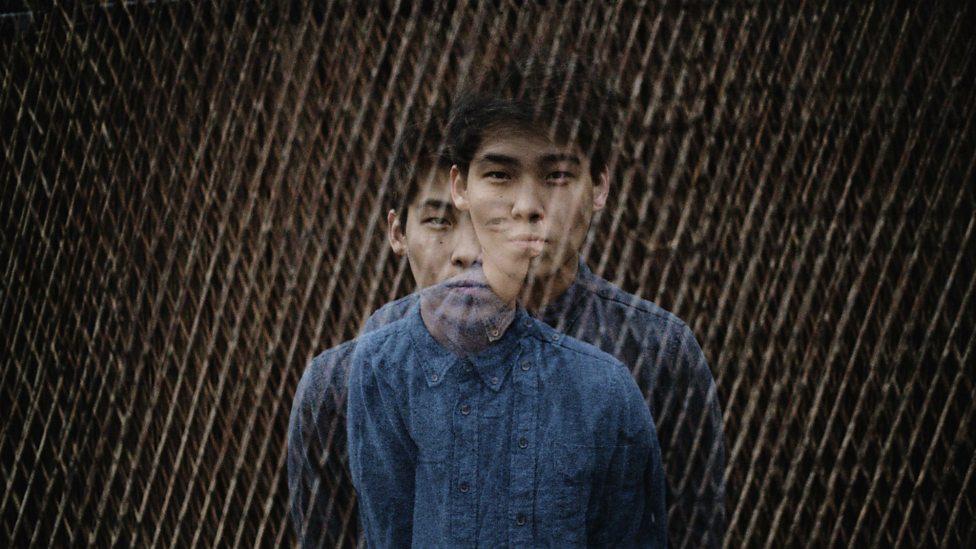 ‘What You Gonna Do’ starts flirtatiously with an almost cheesy lead before quickly giving way to a warping bassline with all the established hallmarks of a UK Bass track. Closing out the record ‘Villan Dub’ boasts lots of ideas each with uniquely and carefully crafted sounds – following the bridge there’s even a bit that sounds like a forklift breaking down (really is the best way to describe it). Going out with a murky bang the final track is a fitting end to this record which showcases TN’s creativity, his talent for creating an atmosphere and the sound that first caught people’s attention. Running at eleven tracks long ‘Murky Manor’ feels like a journey through a haunted house – with twists and turns, rests and climaxes and even the odd fright ‘Murky Manor’s’ surprisingly wide range of sounds, genres and influences makes for fascinating listening that manages to always find its way back to its UK Bass roots.