We are loving watching the UK bass scene’s expansion, seeing a wealth of new artists blossom and new project flourish. One label we have seen putting together some fantastically consistent material is none other than the Low End. We have been keeping a pretty close eye on the Birmingham based imprint in recent times, seeing them smash together eight fantastic initial releases, showcasing the best of bass music within the UK scene and beyond.

Simran Deo, also known as Wayv D first established this exciting project in 2018 and since then we have seen Low End put together some corking drops, including music from the likes of Luke Randall, Spectrum, MPH & HODA. From the calibre of artist involved, it’s safe to say that they most certainly have their finger on the pulse, especially in regards to emerging, forward thinking production talent.

We here see them bring back a familiar face as Kake makes his return to the label for the first time since March, at which time he was involved in the very well received release of ‘Frankenstein’. Kake also previously featured on the first full compilation project from the Low End team, with a wild bassline tearout original by the name of ‘Grapevine’, which again received fantastic plaudits.

However, it is now time to look to the new as the bubbling imprint unveils their ninth official title in their ever expanding catalogue, seeing Kake’s highly anticipated return in dazzling form. This new single, goes by the name of ‘Dracula’, and is definitely one that packs a bit of a bite. The introduction itself works primarily with minimalist drum work, leading towards a classic, retro Dracula vocal sample which then sees the track decend into dancefloor ready abandon, packed with monstrous synthesizer bass strokes and shuffling drum rhythms. 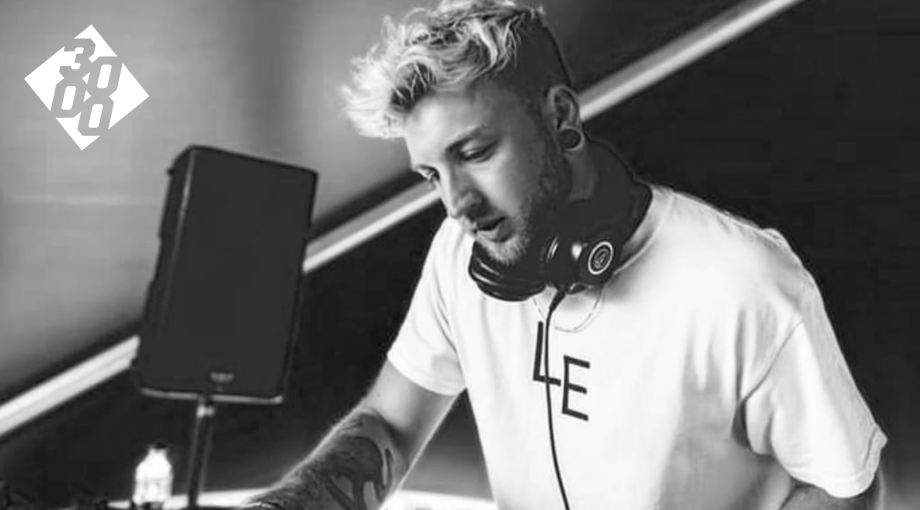 This is most certainly one we can see tearing up the dances, and you can check out the full track below: