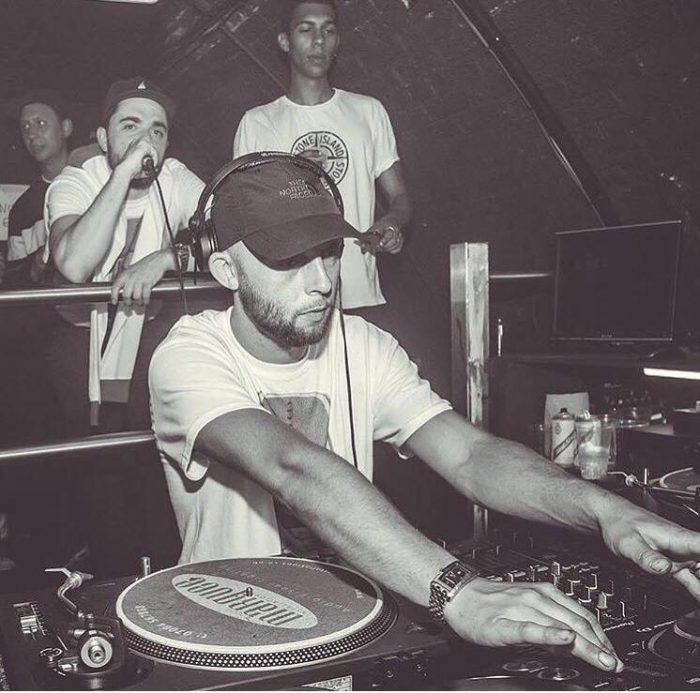 Brighton and Hove has long been the creative hub of the South Coast – arguably the country – harbouring a wealth of talent throughout its history. Whether it’s Charles Dickens in the 1800s, Fatboy Slim in the 1990s, or Ocean Wisdom in 2018, the City has invariably acted as a haven for innovation, freely allowing artists to express themselves.

The creative freedom isn’t just restricted to entertainment and the arts, though. Brighton brand ‘Pear Shaped Apparel’ (now simply known as ‘Pear Shaped UK’) was first launched in 2007, with founder Seb a local resident, and has evolved exponentially in the decade since. Having first focused on streetwear and now moving into a variety of other ventures, Pear Shaped has stamped its authority in the local scene and beyond; most recently cosigned by the likes of Mist, Jaykae, and Kurupt FM.

2018 has ushered in a slight switch of identity for the brand. Pear Shaped Apparel has become Pear Shaped UK, and, more pertinently, they have loaded a new round into their chamber: ‘Pear Shaped Audio’. Not only does it fit neatly within the previously established ‘PSA’ acronym, but it opens up a plethora of potential for the team moving forward. The seamless transition into Pear Shaped Audio was facilitated by Roxy Roberts (Hear No Evil Management) who continues to work diligently both with Pear Shaped and as the pioneer of the ‘Brighton Sound Social’ platform. By combining hard work and ingenuity (already demonstrated in the clothing) with the network of connections available, the Pear Shaped gang could surely see substantial success for seasons to come. After securing a base of operation – the Pear Shaped Audio show (hosted by their own Seb & Roxy) every Wednesday night on Brighton’s own Trickstar Radio – the next progressive step would be a musical release. Enter two Pear Shaped affiliates and all-round Brighton dons: ‘Hatter’ & ‘Moony’. 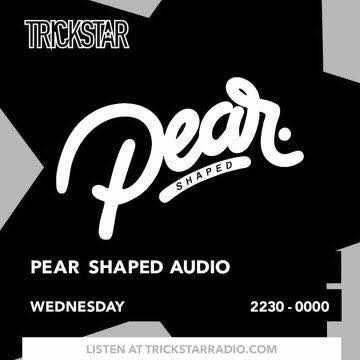 Moony is a well known figure within the realms of UKG and beyond, contributing a vast amount to the scene and cultivating a fanbase across the globe. Although best known for constructing a melodic vibe, he’s no stranger to the Grimier sounds at 140bpm; nor is he afraid to merge the two. Moony has been a long standing Pear Shaped ambassador so it only made sense for him to be at the forefront of the ‘Audio’ movement.

Now we get to Hatter – a multi genre rapper and producer himself – who also has a few tricks up his sleeve. Today, Saturday 13 Oct., marks the commencement of the ‘Hatterday’ campaign: Hatter will be dropping fresh content every Saturday in the run up to his new release, the details of which are soon to be revealed. The Brighton artist has been kept busy since the release of his 2016 project ‘Hatter of Fact’, working with heavyweights such as Rag N Bone Man, performing alongside Eyez at Outlook Festival, as well as featuring with local legends like Ceezlin, Normanton Street, Bobbie Johnson, Sylvia Mwenze, Saffa Ghorishi and Mrisi (with whom he forms the ‘BarCode’ duo). Usually focusing on the slower Hip-Hop side of production, Hatter puts his versatility into practice here as he gives us the inaugural track of the Hatterday campaign: the aptly named ‘Pear Shaped’. 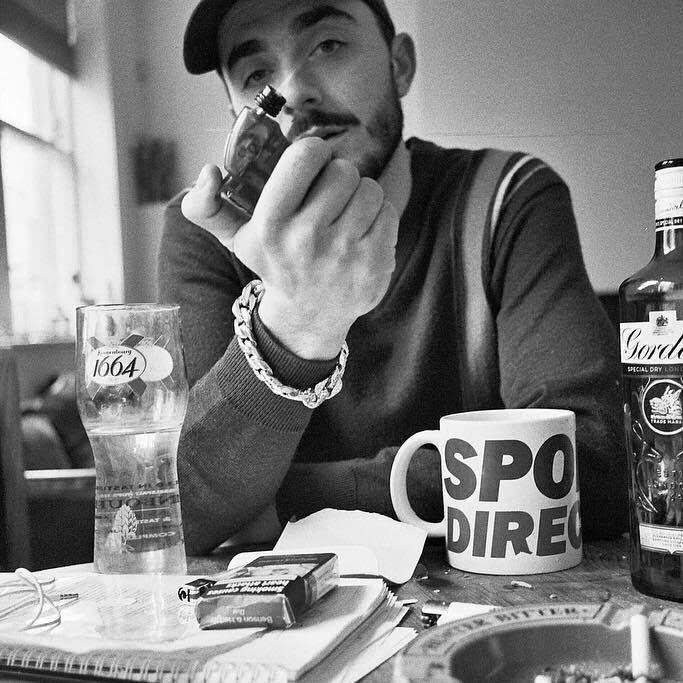 The production on this one is of an extremely high standard – something we’ve come to expect from Moony – as he lays down the core melody expertly using just one sample. The intro creates a reflective mood as it crescendos at the drop, the percussion dropping simultaneously with Hatter’s vocals to create an extra kick. The rapper lets off an opening salvo in the first 16 before we head into the catchy ‘Pear Shaped’ hook, curated purposely to stay in your head. As the track continues we see a tinge of introspection; Hatter reflecting on past exploits before realising “life full of drama, that’s Pear Shaped”.

It’s a track infused with energy, and, with it being as catchy as it is, you shouldn’t be surprised when it pops up at your local rave or a festival stage. The instrumental was always likely to be one to remember and Hatter has most definitely helped it on its way. This, a collaborative release with Pear Shaped, is just a taster of what ‘Hatzino’ has to come: keep your eyes and ears to the ground ahead of next Hatterday.