The 3000 Network on Trickstar Breakfast

Through the collection of content and expansion of The 3000 Network, we have had a need to expand the team working with us day to day. As an extended project, the 3000 empire now spreads across numerous different areas, including the 3000 Bass and 3000 Deep SoundCloud pages, our record label 3000 Digital and of course the threethousand.co.uk blog site.

One of our lead writers is KXVU, a Brighton based producer and DJ who has been involved with the UK bass scene for a number of years now. He recently took over the role of Breakfast Show host on Brighton’s own Trickstar Radio, now the cities biggest underground station, having played home to the likes of Bushbaby, Distinkt, High Rankin and many other heavy hitters over the years.

To take a closer look at the extended collection of projects under the 3000 banner, our founder: Purge took a trip down to the seaside on Monday to join KXVU on his show. The pair were able to discuss upcoming releases and a number of exciting topics over the course of an hour. 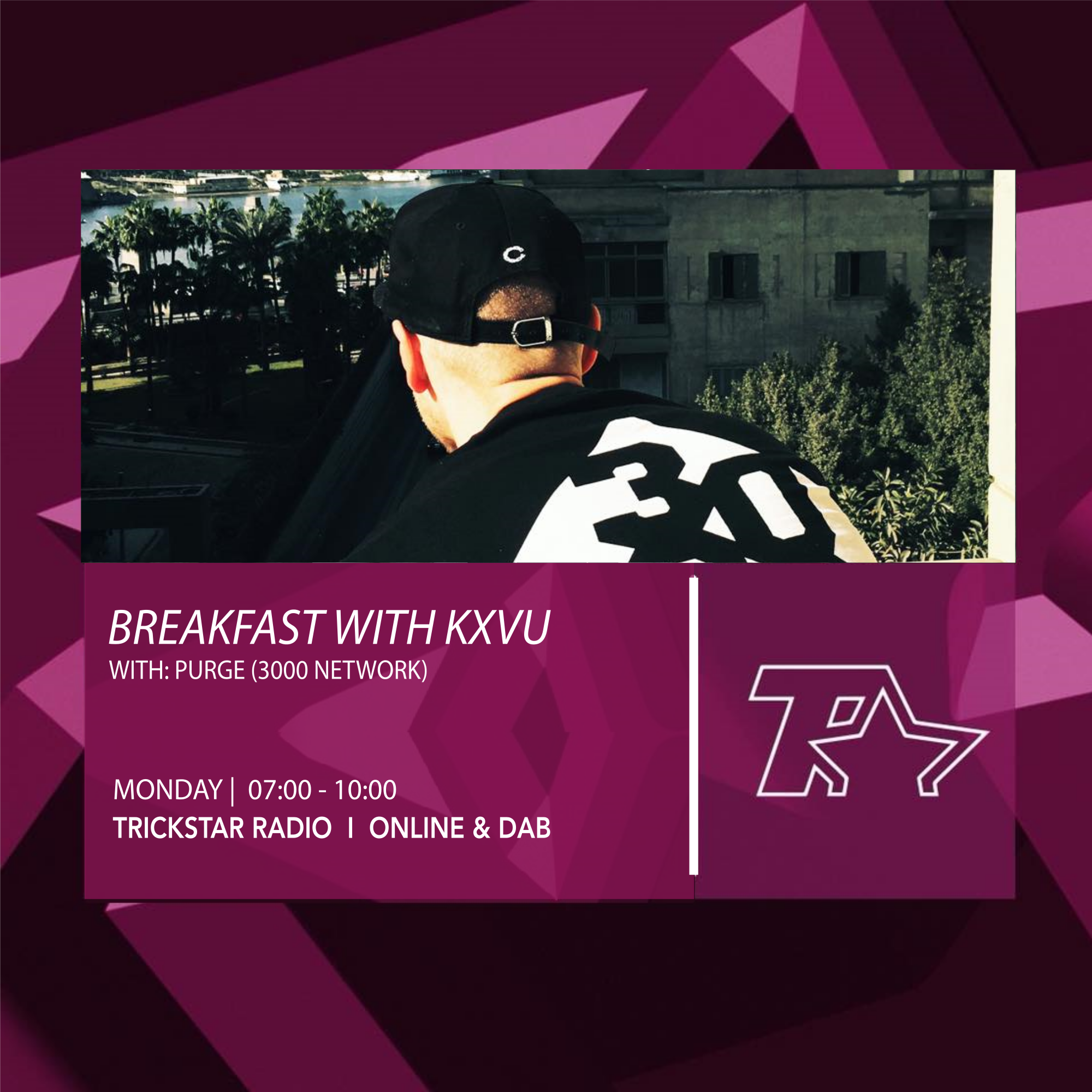 We have prepared the recording of the show below: