Kicking of the year with a debut album, followed by a number of singles, including a feature on Night Bass’ ‘This Is Night Bass: Vol. 10’, Tengu has been one of the busiest names throughout 2020 and even with so much exciting new material, he’s not done yet- the Brighton based DJ and producer returns to YosH with his new single ‘Flying on a Jet’. 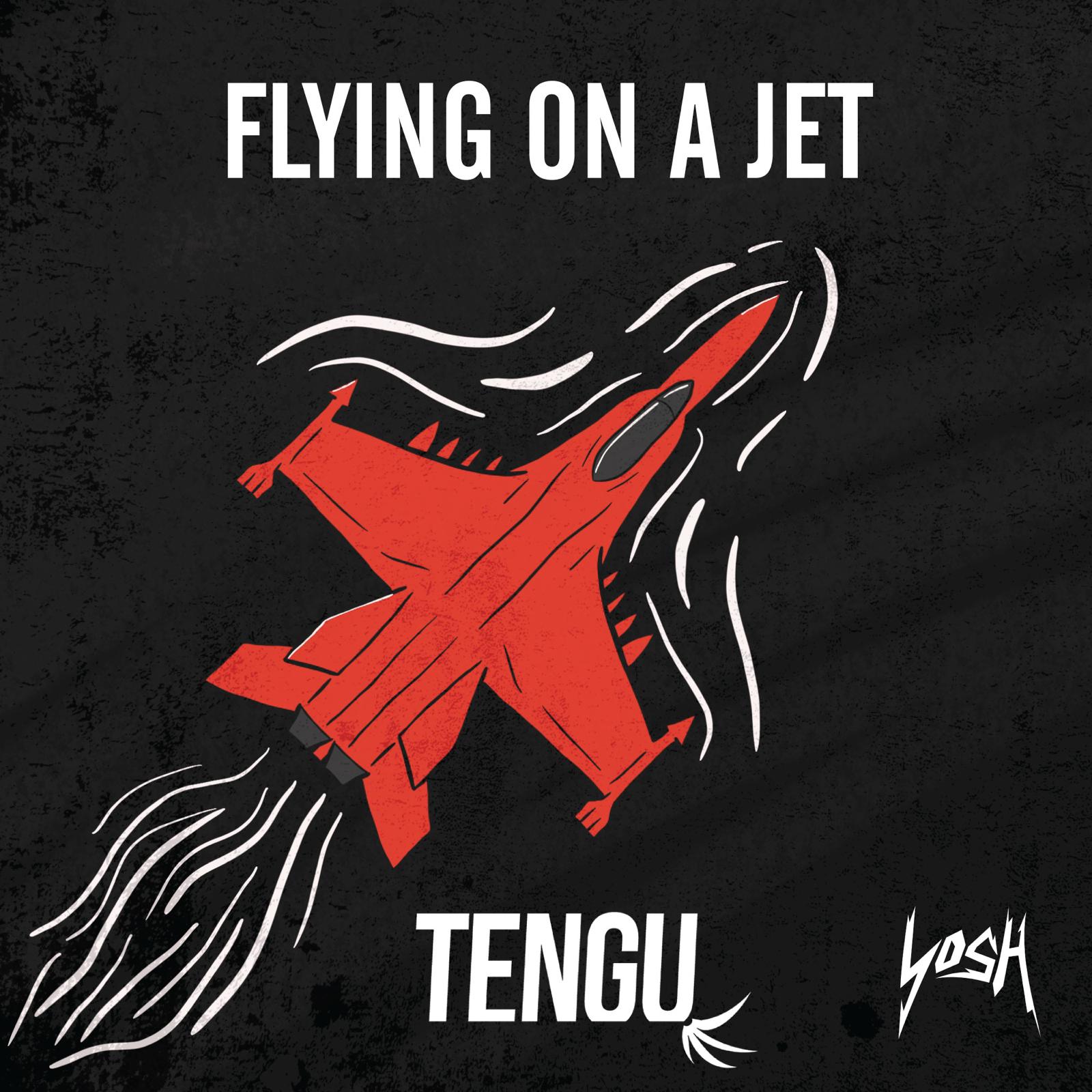 Tengu has become associated with a high energy UK bass style; none of his tracks hold back and they all contain powerful, driving basslines. ‘Flying on a Jet’ is no different, combining bassline elements with a bass house style, giving the track a unique sound appealing to all fans of bass music.

The drums are one of the key elements of the track, relentless and purposeful, with few breaks; the piece kicks off with the thumping kick and powerful snare, combined with a selection of risers to raise the anticipation early in the track. There is only a short reprise from the drums before the build-up continues before the first drop. 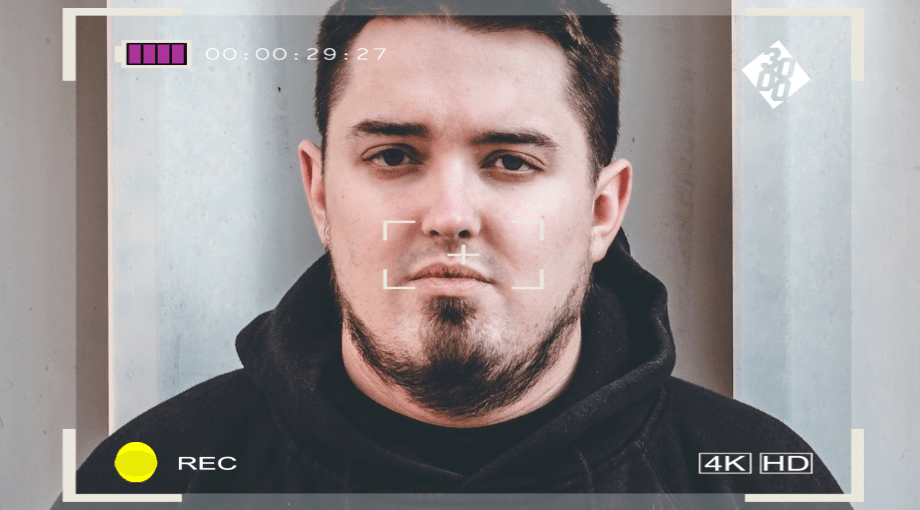 The drop itself uses a jumpy, triplet melody that, in itself, adds rhymic intensity, making the track feel a much higher tempo that it is. Tengu balances the melodic shape of the lead bass well, not overwhelming the melodic line with constant sound, but using the space between notes effectively as a contrast between phrases.

Tengu has already provided us with so much good music this year and this single is a real statement of intent that he’s not done yet. It’s a shame that there hasn’t been any live shows this year as Tengu’s unique sound would not doubt be shutting down shows across the country from many different DJs looking for high energy tracks to add to their live set arsenal. We can only hope that in the near future we are able to witness Tengu back behind the decks, in venues his tracks were intended for.