Strictly Flava launch new Joedan EP, and it sure is spicy!

We are running out of words with which we can describe the consistency of the Strictly Flava movement, a project originally birthed a long time ago, but one which has seen an incredible twelve month revival period. In that time they have become seen as arguably the most consistent garage export the UK has to offer.

The thing we have grown to love so dearly about the label in general, is it’s pure simplicity. They aren’t here for the thrills or flashy extras, they are here with a singular purpose of putting together incredible releases for the UKG scene to enjoy, and they do it better than anyone else right now. Their latest selection announcement is one we felt we had to highlight, despite the fact that they have been putting out a release every two weeks minimum across their various release platforms for the best part of three months. Again, the consistency of such a homespun, down to earth label is something we feel that everyone in the scene should be inspired by.

For this latest catalogue addition, the have enlisted the incredible production arsenal of Joedan, a Leeds based producer and DJ who has become known as somewhat of a legend in the North and Midlands. This is due to his incredibly versatile production nature, starting his production journey in a more dubstep, grime infused area, moving steadily into the bass scene and now landing on Strictly Flava with a saucy garage collection. 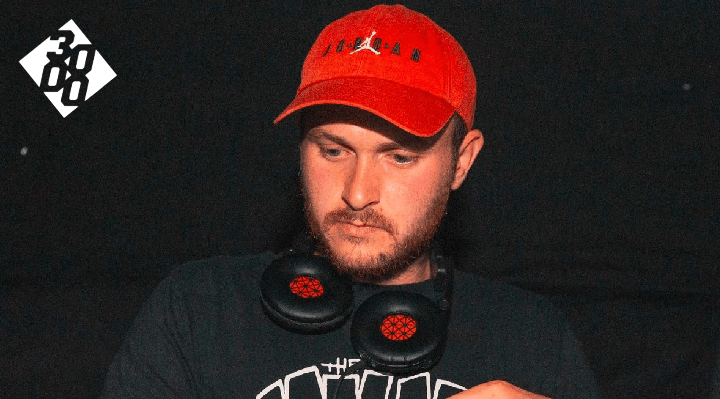 The two tracks he supplies for this one are a pair of nostalgia dripping torpedos, kicking off with ‘Move On’. This one begins with a minimalist drum crunch across it’s spacey introduction, leading to one of the most old school sounding breakdowns we have heard in a hot minute, conjuring up images of smokey dancefloors in front of our eyes.

On the flip side, we are given another tasty offering with a track entitled ‘Circa97’, another throwback roller, again creating a perfect fusion between 90’s garage themes and super clean, modernised production methods, gifting us a perfect tune to inject some energy into the mix and blend.

We have attached the full EP for you to check out below: