It’s a genuine pleasure viewing the full revitalized UKG scene at the moment, with multiple label projects putting on somewhat of a masterclass when it comes to release runs. In general, the underground end of the UKG scene has never looked healthier, with the mainstream clearly seeing it’s impact as we see more and more pop-angled garage tracks emerge, including Mira May & JME’s ‘Angles’ and of course AJ Tracey and Jorja Smith’s newschool heater ‘Ladbroke Grove’.

However, we are here to today to take a quick look at the roots of the UKG scene, with yet another examination of the spectacular Strictly Flava imprint. It’s really difficult to fault the project, which has continuously put together some potent release projects, working with both established new school artists and introducing us to a number of names we would never have found otherwise.

Their most recent release see’s them team up with the rapidly rising sounds of MPH, a producer who has been flitting between both bass and garage with fantastic results, earning him multiple bookings abroad, along with some seriously favoured DJ support from some of the scenes top names.

He returns to Strictly Flava following his ‘Midnight / Say It’ release earlier in the year,  with a perfect follow up release packing a major punch of garage goodness. We begin with a brief foray into ‘Call Me’, a sweltering summer twist up, packed with emotive brass toots and shimmering soundscaping, making this one the perfect soundtrack to your summer evenings. On the flipside we also have the more minimal compostional structure of ‘Thermal’, which is driven by more sweeping pad textures and moogy bass drones blipping away below. 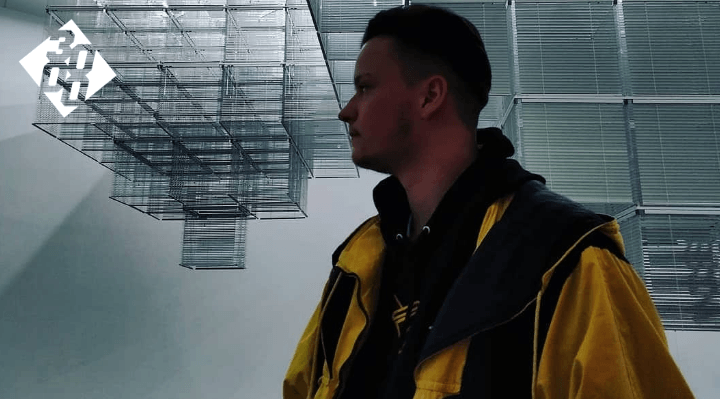 This is definitely a release to keep an eye out for, dropping on the 19th of July for all to enjoy. You can check out the official previews below: