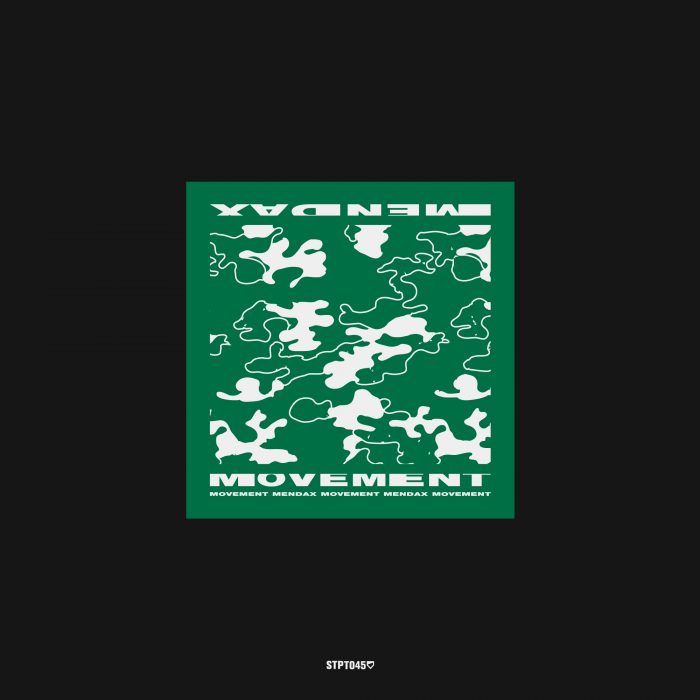 Brighton based imprint: Southpoint look set to continue their explosive run across the entirety of 2018 as they unveil the latest in a long run of EP’s, this time coming from Brighton based garage and breaks producer: Movement. As a resident writer on the site, we were very pleased to see Movement make his full EP debut with his Brightonian neighbors, having made his debut on the project in mid 2017 along with a plethora of well received appearances.

Despite Movement’s clear ability to cross seamlessly between different genres of UK music, for us, garage is where his future looks brightest, being able to encapsulate a loving feeling of nostalgia within crispy new school compositions, something which few seem to be able to balance correctly. His brand new announcement of ‘Mendax’ see’s him bring these UKG flavours to the boil across four highly intuitive original recordings.

The first track to be premiered on the Southpoint Soundcloud is the title track ‘Mendax’, a real classy piece of garage perfection, driven by it’s old school chord progressions, bouncy drum placements and lethal LFOs progressions, fusing classic broken-beat themes with modernized production techniques. If this is the president for the remainder of the EP, we couldn’t be more excited, especially with an official Moony remix waiting to be unveiled!

The full release is out this Friday, until then you can check out the premiere below: