Now since their inception, there is no doubt to us that Southpoint have been one of the highest flying label projects to emerge out of the UK bass scene, exploring the full depth of UK underground dance music, from breaks to dubstep to garage and grime. Their insatiable appetite to showcase their own city of Brighton and the rest of the UK has given way to them boasting one of the most active release schedules in the country, with at least three releases dropping every month for the last two to three years.

As a platform they are most known for their story-telling EPs, but alongside this they have constantly been releasing singles and projects under both their Introducing & X-Series side-projects, allowing their now extensive roster of artists the ability to release singles and bangers without their main catalogue losing sight of it’s direction.

After a brief break from the Introducing series however, it seems as though the platform has fully relaunched as it’s own standalone series, which from what we can gather is taking the title ‘The Southpoint Singles’. The aim of this project is being able to offer top quality single releases to their fabulous roster, that cut through the scene with immediate impact. Stepping up first to launch this very exciting series is none other than Daze Prism, one of the labels highest priorities, having released numerous EP’s, singles and compilation features with the STPT movement since making his debut back in 2017.  His first single takes the title ‘Sakamoto’ and is once again a fabulously smooth affair, flirting with techy & breaks-driven themes combined with stunning, Eastern-inspired melodic twists and a sweeping sense of synthetic harmony which takes the whole single to an entirely new plain of sonic beauty.

From what we have been able to dig up, this will be the first of three similarly placed Daze Prism singles to land on the platform before the year is out, with a number of new faces also joining the ranks to throw singles down on this powerful new platform. 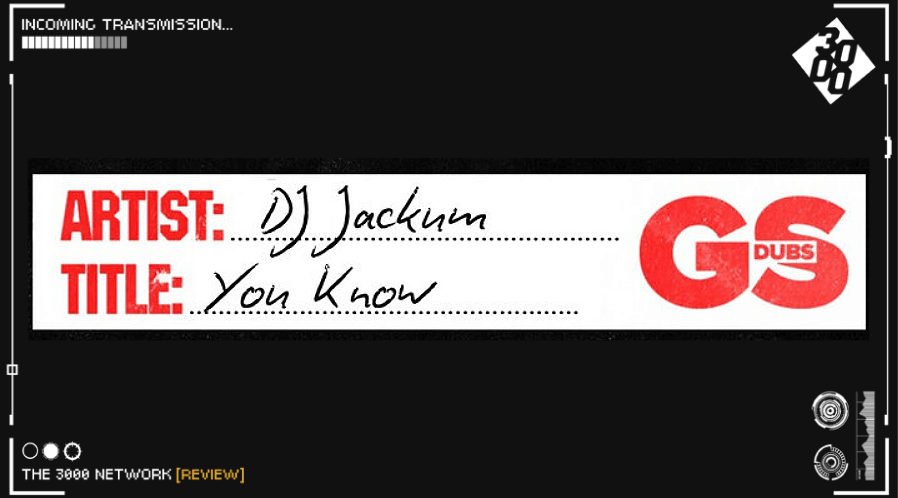 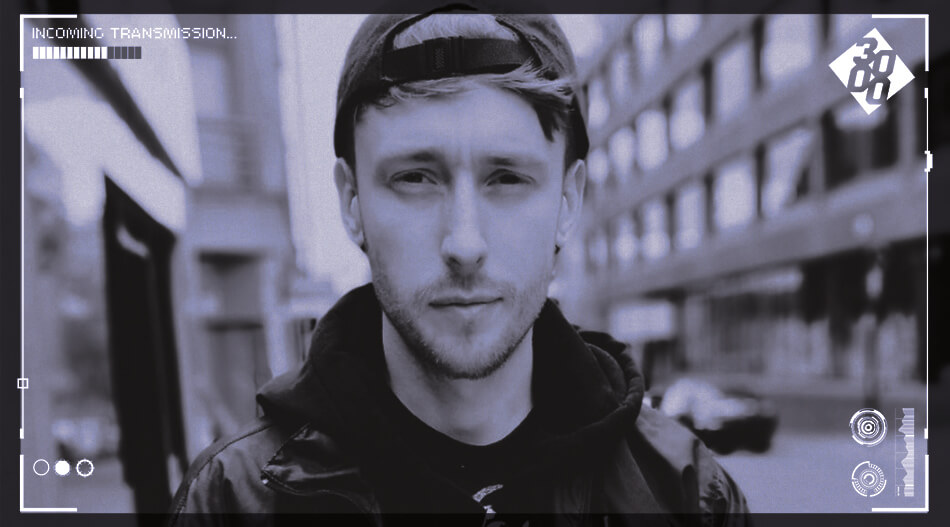