Within UK bass music, Southpoint have most certainly solidified their reputation as one of the most consistent labels both in the quality of music they release and how regularly they do it. We saw them take their first month away from releasing full EP’s in their 4 year history in January, but were still blessed with a run of very high quality Introducing releases which were available for free download and Spotify stream.

On Friday however, the Brighton based team released their second full project of the year, following on from the huge success of Moony & Movement Presents, a compilation which sat atop both the Beatport and JunoDownload charts simultaneously, packed with a selection of exciting UK funky and garage originals from a number of the Southpoint family. 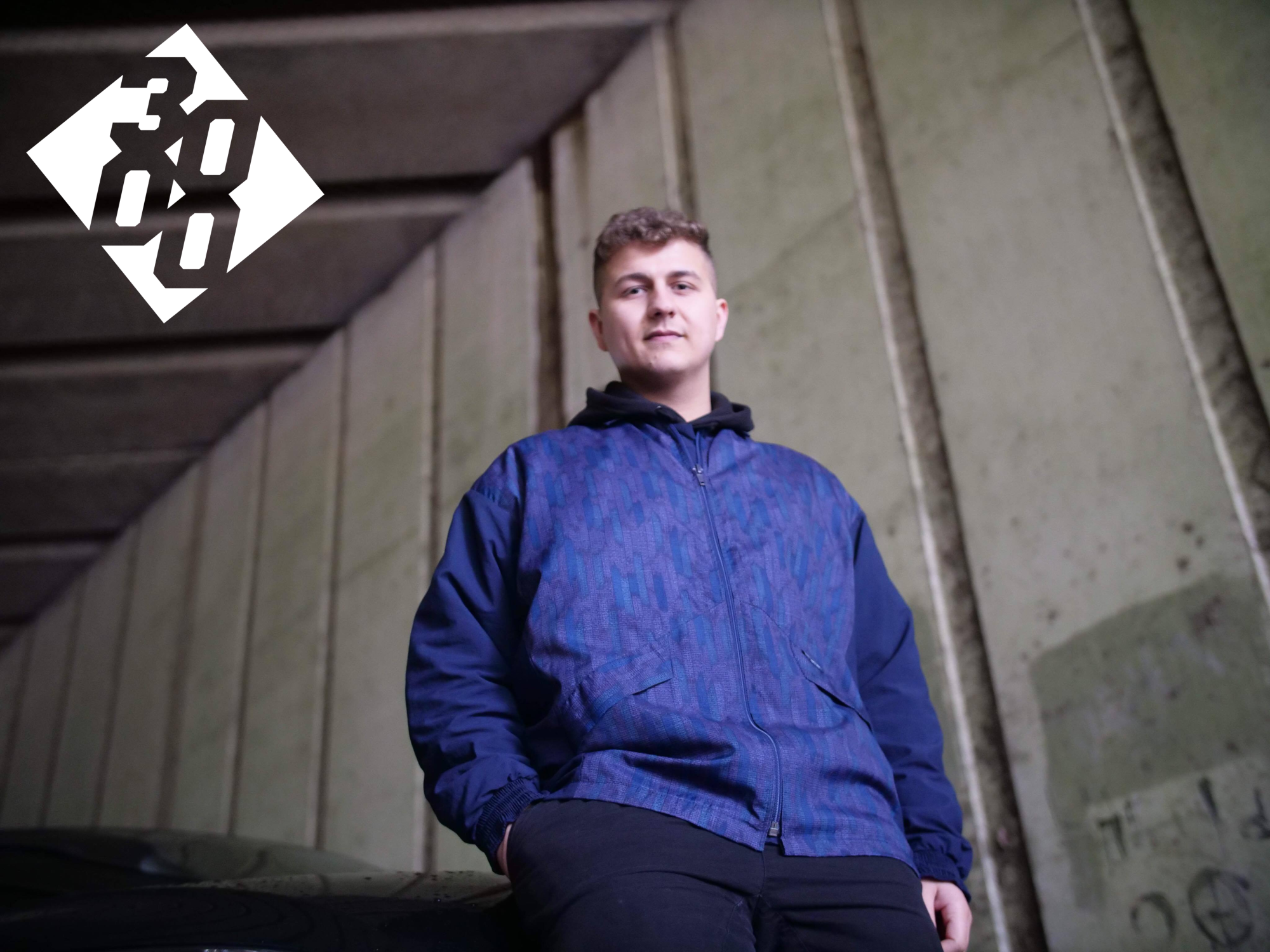 This next release however sees the long awaited solo debut of Habouchi, an artist who perhaps goes a little underrated among Southpoint’s extensive roster . Habouchi was the producer the team chose to launch their Introducing series back in 2017, also relaunching the channel with the move over to Spotify in 2018.

This EP is a real showcase of the quality that Habouchi possesses, from the exciting triplet kicks and pumping sub tones of ‘The Intro’, followed by the hard hitting breakdown and smooth vocal harmonies of Jovian & Lou on ‘Eden’. Next, we dip even further into the darker realms of bass with a taste of ‘Syncopation’, a dancefloor bubbler, packed with driving bass energy and topped with a twisting introductory vocal from Benjammin. We finish up with what we feel to be the strongest track on the project, as ‘Relax & Take Note’ runs riot with an array of sharpened synthesizers, ready to convert any rave to a mosh pit in seconds. 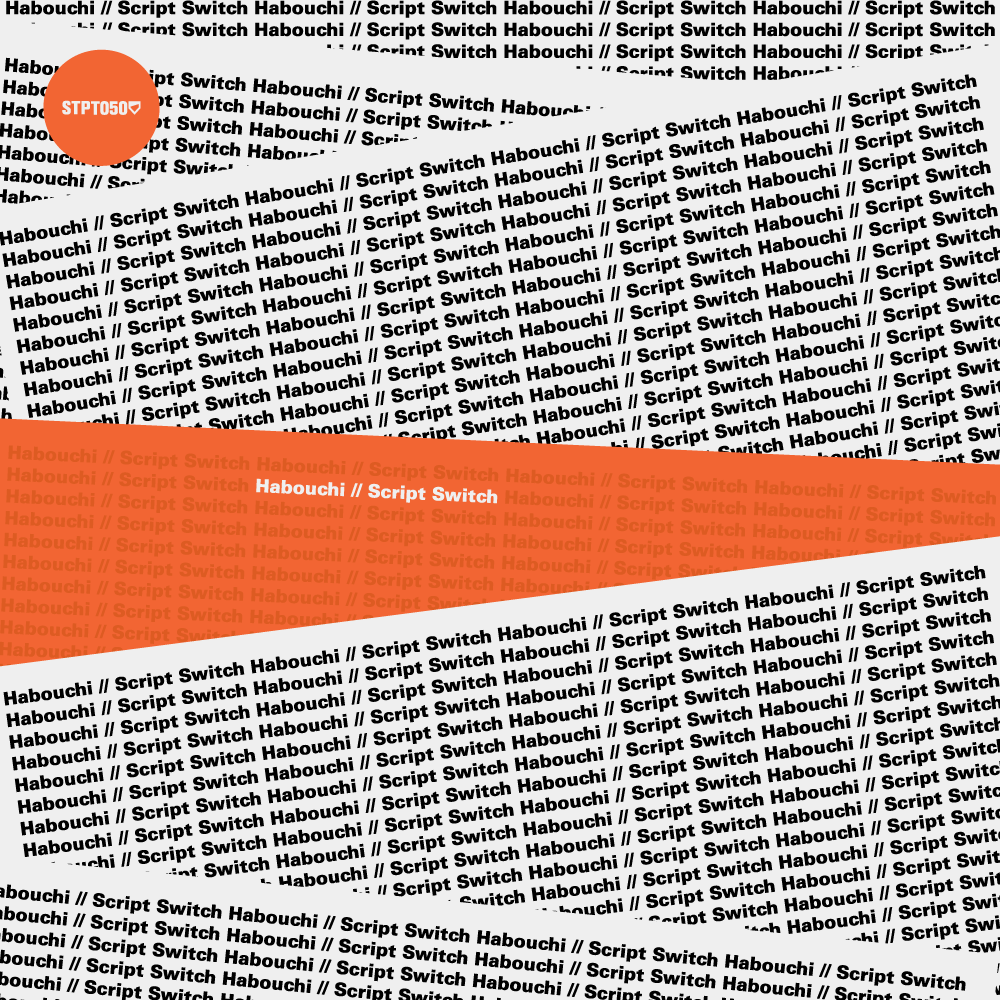 We are always pleased to see the Southpoint roster expanding, with new artists from multiple different genres being given the platform to release their music, with this Habouchi release being the latest in a long run of top quality products.

You can check out the full project below: