As a platform, Southpoint have been one of the most consistent projects to grace the South of England since their formation in mid 2015. Since then, the label has gone on to pull together one of the most exciting rosters in UK bass music, ranging from early releases with high flyers such as Skepsis, Darkzy, Sammy Virji and Distinkt, to their high profile flag flyers, including Bushbaby, Freddie Martin, Zero, Movement, Moony and more.

The thing we have always enjoyed most about Southpoint’s catalogue, is that there is so much freedom when it comes to genre selection. The selections flow effortlessly from bassline to dubstep to funky to breaks, always encompassing a tonne of original elements, combined with exciting collaborations and relevant remixes, all of which give their product an edge in an extremely crowded marketplace.

With the major re-emergence of UKG over the last 12 months, the STPT banner has been well and truly involved, pushing the likes of Movement and Moony with a full twelve track compilation project earlier this year, along with a number of tidy individual releases via their sister-platform: Southpoint: Introducing. This platform has become somewhat of a go-to for DJ’s and producers across multiple different genres, with the bi-weekly releases being available for both free download and for Spotify streaming. 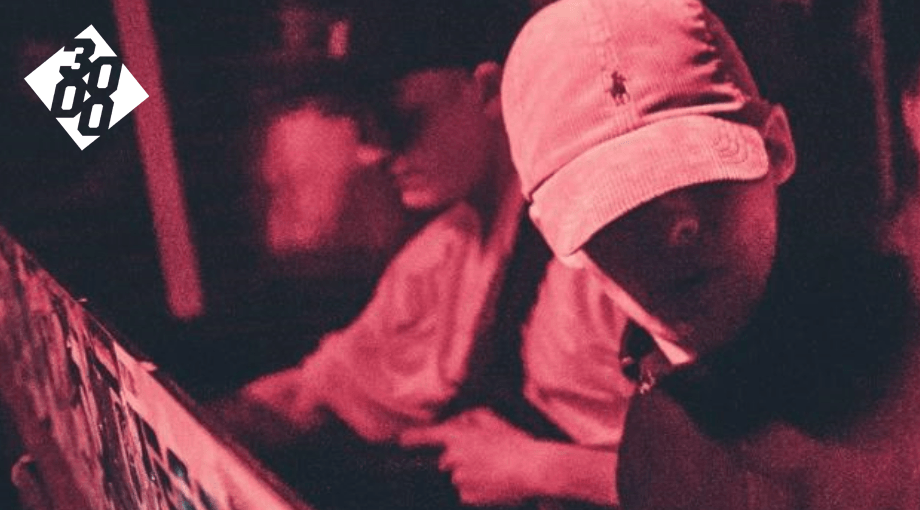 The latest drop they have pulled together comes from the rapidly rising production palette of Gru-Var, a rising UKG magician who seems to have an uncanny ability when it comes to forging sounds together. The track itself goes by the name ‘An Exercise In Detail’, a masterpiece in cross-genre construction, smashing together super-colourful breakbeat explosions with warbling, broken beat garage subs, with a tonne of additional goodness in-between. For us, this is one of the most exciting new producers out there, and after hearing the track below, we think you will find it hard to disagree!