Semtex drops a bombshell – end of an era on 1Xtra

“DJ Semtex is raised on the principle of furthering the art form and giving back to make the scene better than how he found it. That’s gold. He remains humble and being of utmost service to the culture.” – Chuck D. 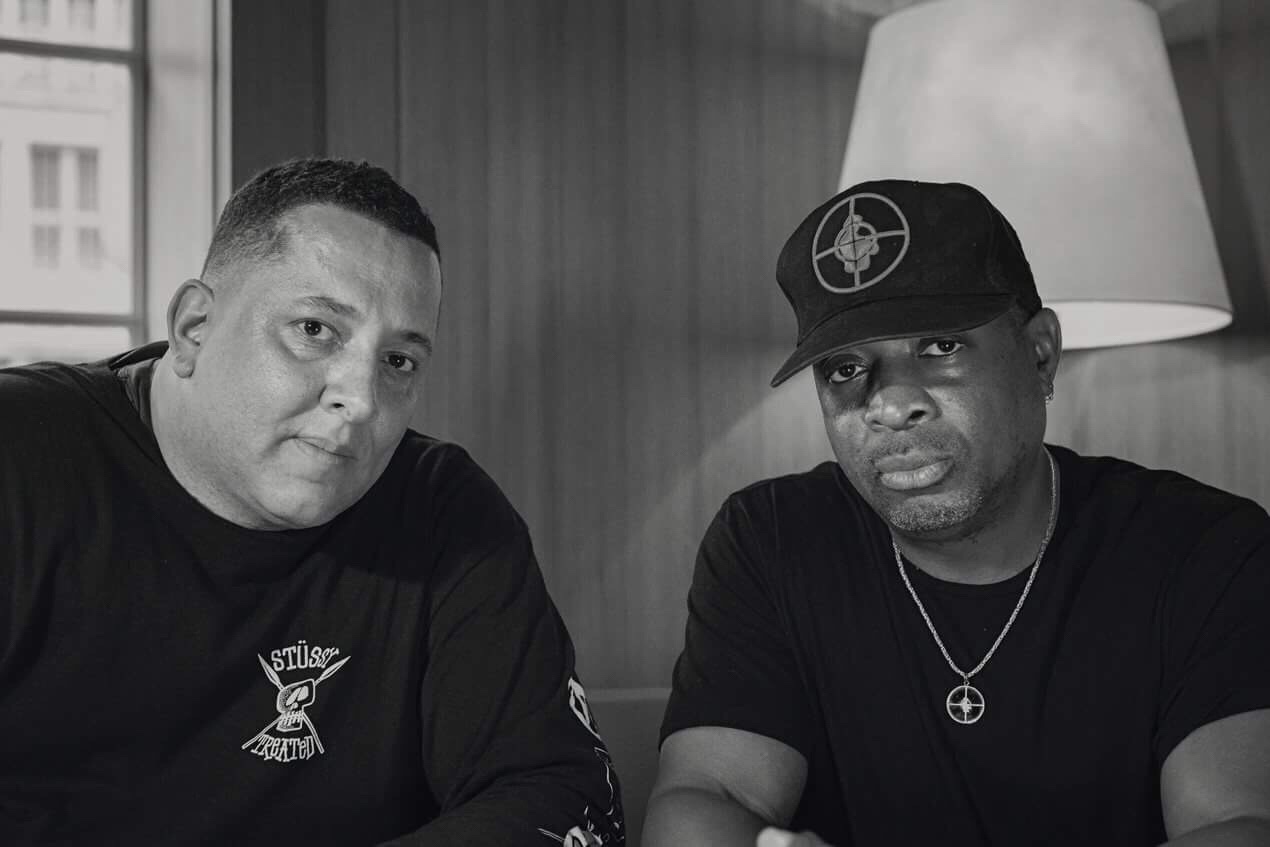 This quote coming from the leader of Public Enemy is to be considered a badge of honour; one worn with pride by Semtex at the forefront of his website. It is also a succinct synopsis of the time he has spent at BBC 1Xtra, cultivating a home for Hip-Hop within British radio.Having been the very first DJ signed to 1Xtra after its conception in 2002, then performing at one of the stations official launch parties, DJ Semtex has played an integral role throughout his 16 year span on mainstream radio. He’s built a bastion for British artists as well as attracting A-listers from across the Atlantic. 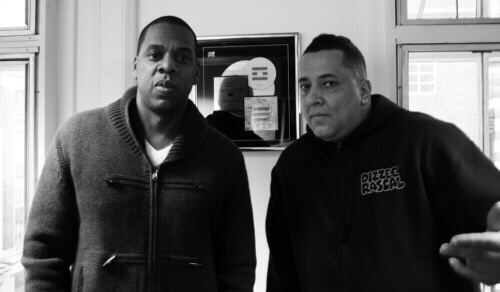 Holding down the coveted Friday night slot for as long as he has is a testament to the job he has done. There are far too many memorable moments to mention from his 1Xtra career, however certain examples could be seen as accolades within themselves. He played a prominent role in the development of Dizzee Rascal from his debut album ‘Boy In Da Corner’, eventually becoming his official tour DJ in 2008. He pioneered the introduction of Kanye West to the UK, conducting an illustrious interview around the time ‘College Dropout’ first hit the streets.  He is responsible for Drake’s first ever UK interview, whilst also securing the one and only interview the Canadian gave in the run up to the 2017 release of ‘More Life’. Semtex also laid claim to the only on-camera interview given by Skepta in the lead up to 2016’s ‘Konnichiwa’ album. He has sat down with icons such as Ice Cube, Wu-Tang Clan, Jay-Z, Nas and Eminem, as well as new age trailblazers like Rick Ross, J Cole and the late Mac Miller. 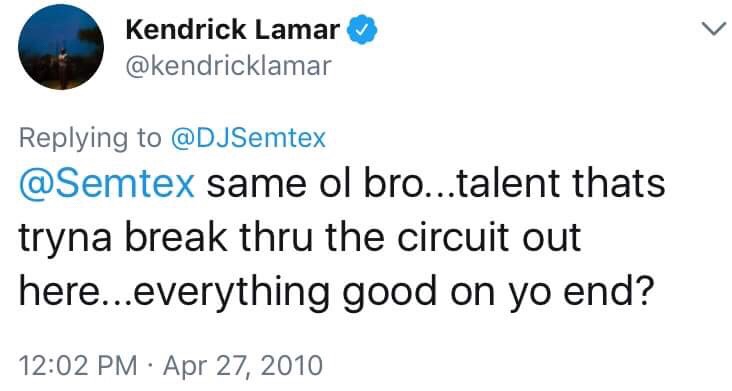 Semtex has always prided himself on staying ahead of the curve, never content with simply capitalising on the latest musical trends. Whether it be that first Kanye interview in 2004, catching the Odd Future wave before most, or more recently ushering in the new school acts such as Joey Bada$$ and Chance The Rapper, Semtex has consistently had his finger on the pulse. As detailed in his book, ‘Hip-Hop Raised Me’, he has overseen almost every generation of the genre. This is a man who has witnessed the rise, fall, birth and death of various sounds and styles. It’s a wealth of experience that will never be replaced on 1Xtra, and his departure marks the end of an era for Hip-Hop radio in the UK. 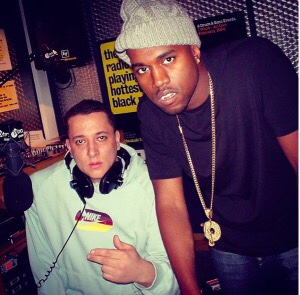 After more than 600 interviews, being shouted out by Kanye at the Brits (twice), and managing to track down the mythical Jay Electronica, DJ Semtex has solidified his spot in Hip-Hop history. Having had involvement with record labels as well as radio stations – from signing Fatman Scoop’s legendary ‘Be Faithful’ to Def Jam, all the way to becoming Director of Artist Development at Sony – it’s hard to imagine there’s not a variety of options available for Mancunian veteran going forward. For the sake of the audience and artists alike, let’s just hope his involvement in the game is carried into new ventures on fresh pastures.

NB: All those wishing to hear opinions from DJ Semtex (even after his tenure at 1Xtra comes to a close) will still be in luck: he is a founding member of the Hip-Hop-oriented ‘Who We Be’ podcast on Spotify.