Saucy Music give us an early look into Mofaux’s ‘Pull Up’ ahead of Saucy Selections, Vol. 5

It’s safe to say that the team at Saucy Music has had a pretty monumental year. As a label they have really solidified their position as an extremely forward thinking collective, pushing the boundaries of bass music into zones previously unexplored, all with a great degree of finesse along the way.

As well as this, the label extended their reach to a now thriving management arm, looking after the best interests of some of the most influential artists in the scene, including the likes of PVC, Pelikann, Barely Royal and Affiliate. Along with this, the label have hosted multiple takeovers and events, all with nothing but positive feedback.

We are thrilled therefore to be involved with the promotional campaign for this year’s edition number five of their now infamous ‘Saucy Selections’ compilation series, showcasing the best of the label’s roster and what it has to offer on the big stage. This year’s line up includes some absolute corkers, with a roster listing names such as Vellum, Foundry, Tengu, Hadean, Pelikann and a bag more.

As part of the official promotional campaign, the team at Saucy have blessed us with two gems here, the first of which is an early look into the release with a fantastic official interview with one of the South’s most exciting bass names: Mofaux. Over the last few years Mofaux has made himself a real force to be reckoned with, stacking up powerful releases across some of the strongest platforms in bass music, including Southpoint, YosH, U Wot Blud and a bag more. 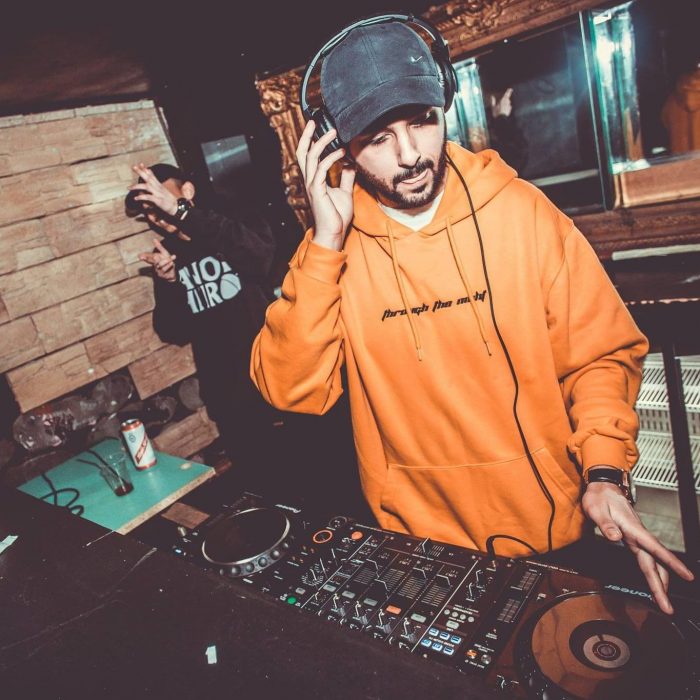 The team at Saucy have also been able to give threethousand.co.uk an exclusive early listen to Mofaux’s track on the compilation entitled ‘Pull Up’. The track itself has been hailed as one of the tunes of the year by many, being filled to the brim with explosive bass frequencies and powerful drum designs. You can check out both of these threethousand exclusive features below:

Q: So, how long have you and the guys at Saucy been working together on releases?

Actually all the way back in 2015, I released a free download called “Whoomp!” on the Saucy Music SoundCloud page. Always wanted to work with them properly on a release since then, and I’ve always supported the fire Saucy puts out.


Q: It seems as though you have been really nailing your style down recently, has this been intentional?

Hard to say, I did have a mini-breakdown a while back about not having my own signature “sound” (still do really), so i might have accidentally stumbled across a style and stuck to it. People say i’ve got my own thing going on, but i think its much harder for the artist to hear it themselves… if that makes sense. 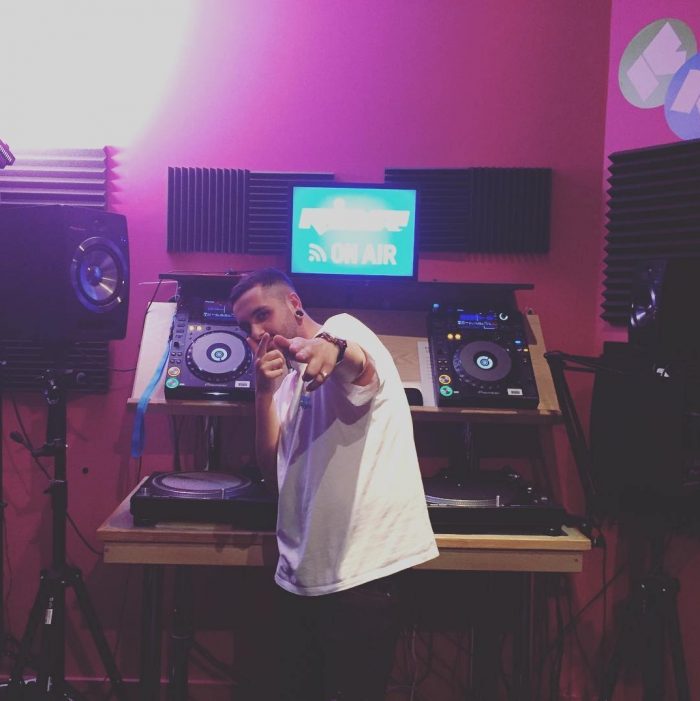 Q: What would you say your main influences are musically, because your style always seems to include so many influences.

Main influences would have to be Taiki Nulight, Bushbaby, Tengu, Distinkt, most of the south coast dons. Listening to a lot of Sammy Virji and DJ Zinc at the moment too so that probably slips into my tunes here and there. Also Lorenzo goes without saying.


Q: So, how do you feel about this whole compilation?

It’s sick. All the artists involved are dope, and the tracks are all heaters. Proud to be a part of it.


Q: What are some of your favourite tracks on there?

That’s tough, literally all of them go so hard.

However, I’ve literally just been telling SWERVE how insane his tune with Getso “Not recognized” is, its got so much energy!  Tengu’s “Fire” always goes off in our B2B sets too. I’d probably say “Polo” by Foundry & Vellum is my favourite for sound design and cleanliness though.


Q: Do you guys have any plans together for the future?

Nothing really planned yet, but the Saucy team are my boys, always happy to work with them in future.


Q: Who on the Saucy roster are you really rating?

I’d say, Usual Suspect is one to keep an eye on, making some moves right now. Vellum is another one, both coming up with some mad bass sound design. Obviously my brothers Tengu had a release called “Sickening” with Inkline and Dread MC which is a madness. I’ve got to mention Affiliate as well, they make the cleanest, dark-sub-bass-vocal-garage-ukbass music in the scene right now imo.


Q; What else do we have to look forward to from yourself as we smash towards 2019?

Currently working on a couple of remixes, one’s a massive tune from Endor, and the other features one of my favourite MCs “Scruffiza”. I’ve got a release out on YosH before the year ends, plus a tune featured on the next Southpoint Presents LP coming out Christmas eve.

Also, you can catch me playing for Primitive: Resurrection in Horsham on Oct 26th alongside Tengu, Zero, Freddie Martin & Jayline. Then playing at Patterns, Brighton w/ Witty Boy on Nov 2nd. Obviously some other bits too, keep up with the socials too see that.

You can check out our exclusive early listen of ‘Pull Up’ below: