What a time it is for Sammy Virji, a producer who has literally shot to the top of the garage and bassline scenes around the UK over the last 18 months, and for good reason. As a producer, he is starting to gain a monumental following, with every release or remix gaining a tonne of support from the second it hits the world wide web. 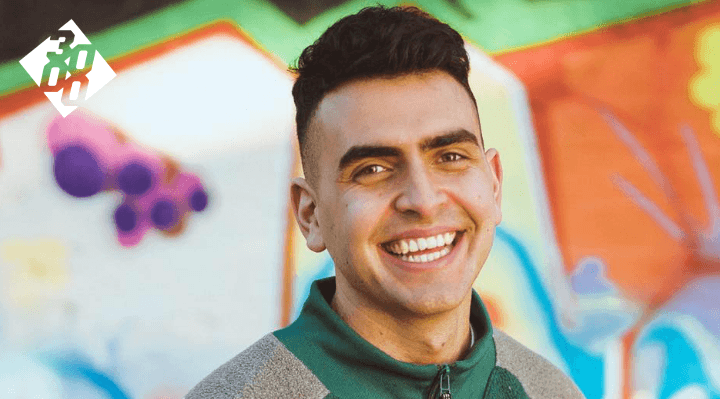 Over this period he has become a major factor within the Kiwi Records movement, which being spearheaded by Conducta is rapidly advancing into one of the most exciting dance music movements around the UK, with numerous pop up apperances and live streams taking place around the country, backed by yet more amazing new school garage music.

Sammy also recently announced his brand new UK tour, which sees him throw on his backpack and make his way all around the UK over the course of two months, kicking off in Scotland and finishing up back in his hometown of Oxford. You can check all the full date and city listings involved with the tour via the poster below: 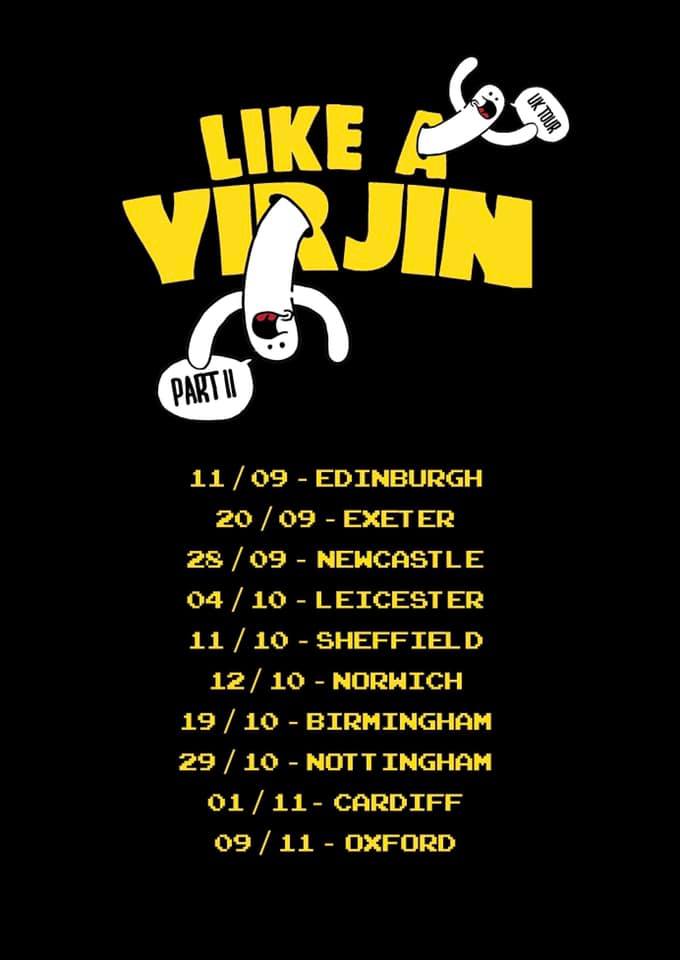 Even with all of this activity however, he has not stopped creating absolute bangers, a trait demonstrated by his latest remix which appeared online a few days ago. The track itself is an emphatic rework of  ‘C’Mon ‘N Ride It’, originally by Quad City Dj’s, showcasing just how vibrant Sammy’s production levels have become.

We are gifted waves of colourful synthesiser bass sounds, coupled up with super bouncy drum switches and some precise vocal sampling work off of the original record, adding some additional seasoning. This one is an absolute gem for the dance, that we can assure you.

You can check out the full track below, which Sammy has very kindly uploaded to SoundCloud with the option of a free download.