In a time where UK Funky is really starting to receive both it’s deserved influential credit and hype, it’s always pleasing to see the veterans of the scene keep everything lively and vibrant. Since the genre has moved back into the public eye, the majority of releases have come to us in the now universally accepted formats of digital downloads, streams or free releases.

As the founder of RKS and one of the leading forces in the UK funky scene however, we were very pleased to see that Roska’s latest release project is going to be available strictly as a vinyl release. For a lot of the more new school funky fans this may come as a surprise, but we think it’s an awesome twist. The idea of physically owning an EP in your own collection, that nobody else has, there’s a real niche feeling of satisfaction about that and is a feeling you can’t really replicate. 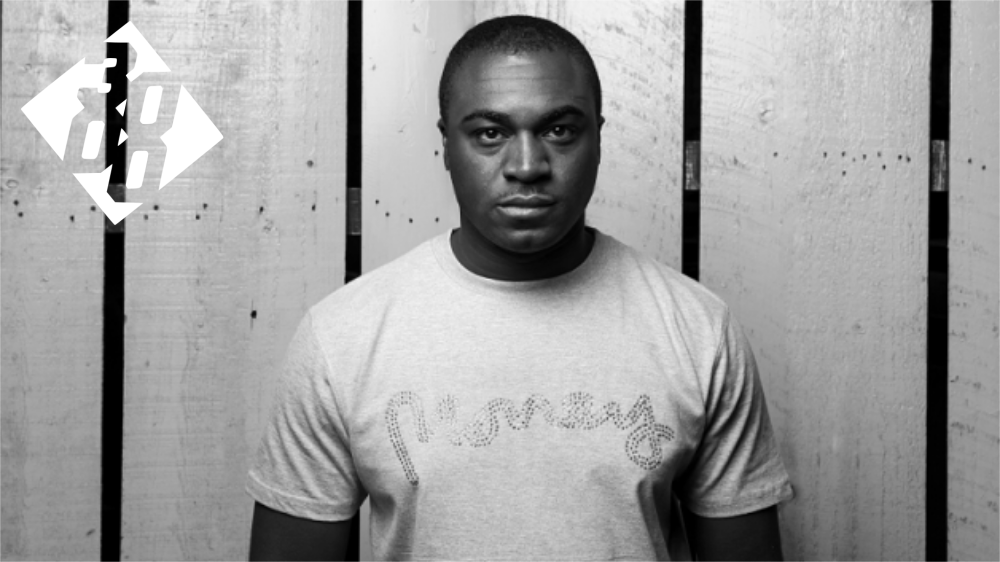 Roska is of course no stranger to wax, having run regular presses of RKS releases over the years, whilst also being featured on numerous Rinse releases, including two self-titled album projects (Roska & Roska 2). The vinyl art itself has a certain nostalgic feel to it, stripped back, hard hitting and straight to the point. 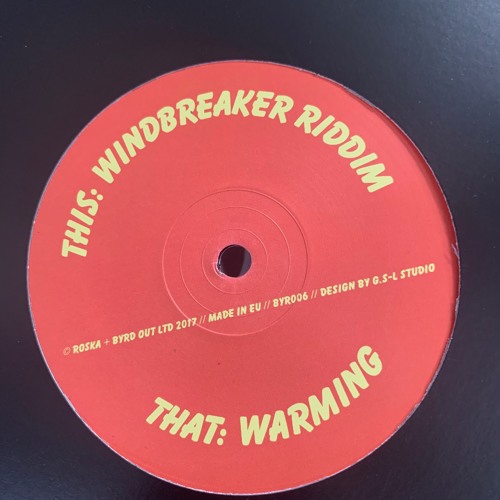 When it comes to the release itself, you are going to be far from disappointed as Roska delivers two absolute crackers here, making this one very much worth the wax purchase. We begin with a look at the A-side in ‘Warming’, a classic Roska original, focusing on explosive percussive energy, driven by dark melodic structures and a stripped back rhythmic pulse throughout.

The tribal flavours continue to roll as we jump into the B-side in Windbreaker, another carnival crawler, bursting with samba-infused themes and exciting rhythmic twists, perfect for sending the dance into a dizzying groove. These two recordings really showcase Roska at his best, encapsulating UK funky’s most enjoyable elements and keeping it as vibrant as possible from start to finish.

We are yet to find word of an official release date for this one, but rest assured we will be letting the world know as soon as we have one.