GRMDaily Present: The Rated Awards 2018 – An overview from Duke Sky 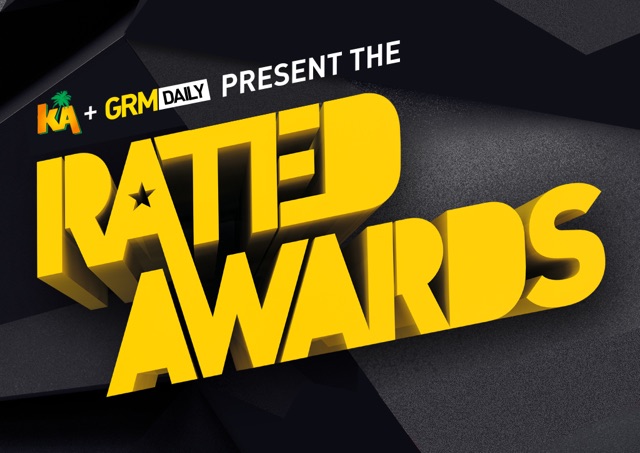 Bright lights can be blinding.

Although it may surprise you to hear that the UK’s underground scene has amassed a following fit to fill one of the Capital’s most prestigious events venues, it shouldn’t. The 2018 Rated Awards were held at London’s Hammersmith Apollo and new age fans, or perhaps those who are just late to the party, could be forgiven for thinking that this is the norm. The reality is, however, that the labour conducted over the past decade and beyond is only just beginning to bear fruit. This is not an overnight success, nor is it a fad that will simply pass with time: the scene has been bubbling under since the early 2000s and has finally breached the earth’s surface, forever changing the landscape of UK music.

This year’s awards show could act as an analogy to the development and evolution of the scene itself. From the candid and uninhibited beginning to the success story marred with controversy – there are certainly parallels to be drawn. Hosts Mo the Comedian and Julie Adenuga personified the passion and prowess necessary to guide the ship through turbulent times, most noticeably demonstrated through Mo’s handling of a hammered heckler. ‘Naughty Boy’ (dubbed ‘Naughty Man’ on the evening) decided it would be wise to add his two pence to Mo and Julie’s opening monologue, labeling Mo in particular as ‘dry’. This is equivalent to Mo being invited to a Naughty Boy studio session only to bang his fists on the keyboard exclaiming the melodies are too generic. Even if this is your opinion, you should politely keep it to yourself (although perhaps we should have foreseen such ‘troublesome’ behaviour). Mo, understandably irate, chose to make an example of the situation and did so to perfection. What could have stained the evening from the get-go only added to the atmosphere, simultaneously serving as a reminder that this is not your average mundane awards ceremony. Subverting expectation is also a quality that can be attributed to the genres themselves; Grime, UK Rap and the most recent phenomenon, Drill, all benefit from their deviation away from regular structure and conventional thinking. All three have individually pierced a hole in popular culture, whether it’s through a chart hit or a shout out from one of the biggest artists in the world, each of them are making waves in the mainstream. 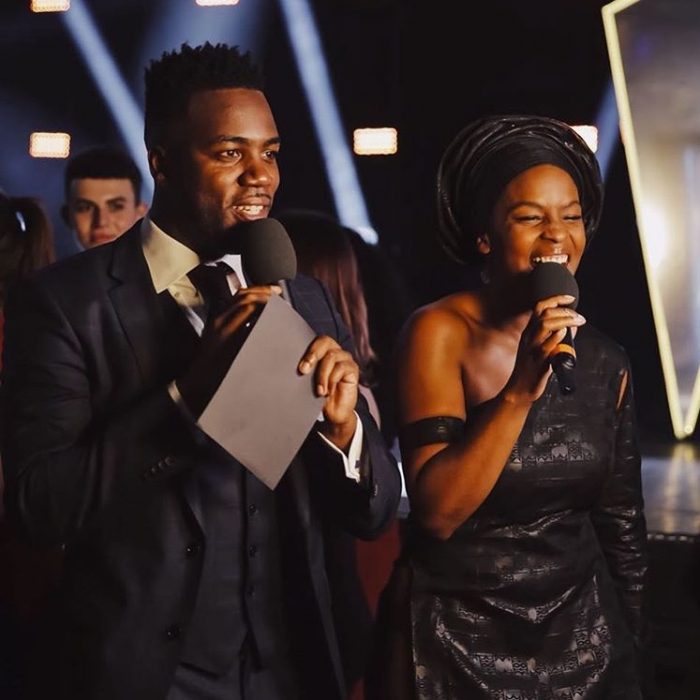 It’s worth remembering that, just like Grime and Drill are both very young in comparison to other genres, the Rated Awards are only in their fourth year of operation. Over the years I think it’s fair to say that whilst much has changed, a lot has stayed the same. New blood reigns free, yet Tim Westwood remains ever present. Your favourite actor’s favourite actor, Daniel Kaluuya, emerged on stage with Buck to present the Breakthrough of the Year award. Giggs, Not3s and many others all performed successfully throughout the evening and, after a tentative entrance or three, so did Kojo Funds. Rarely does a live event go without a setback and the Rated Awards weren’t exempt from noticeable teething issues (and not just Charlie Sloth’s). From overzealous speeches to heartfelt thank-you’s, the entire evening provided entertainment in one form or another.

Good crowds, great hosts and a legendary D Double E performance; everything was in place for the evening to be deemed a success for the both industry and the culture. A night of celebration to be looked back upon with pride and a sense of achievement, and in many ways that’s the case. However. It’s so unfortunate there has to be a however. There doesn’t have to be, but there is. The incident involving a man (allegedly backstage) is reminiscent of years gone by, when a lot less was to be celebrated and a lot less was at stake. This shouldn’t be happening now, there shouldn’t be a ‘however’. The entire evening and all its glory will now be tainted in many people’s memory, not to mention the fact it has given fuel to the propaganda and more than likely scared major corporations away, for the time being at least. Everyone within the culture understands that sometimes it gets on top. Add street life to a competitive music industry and it’s bound to boil over at some point. The key lies in how you handle it – the time, the place, and the extent to which the situation unfolds – these are all controllable. These types of occurrences have real life consequences not just for the acts involved but also for those associated in the industry. It’s crucial to further maintain the positive inroads and not double back at such a pivotal time. 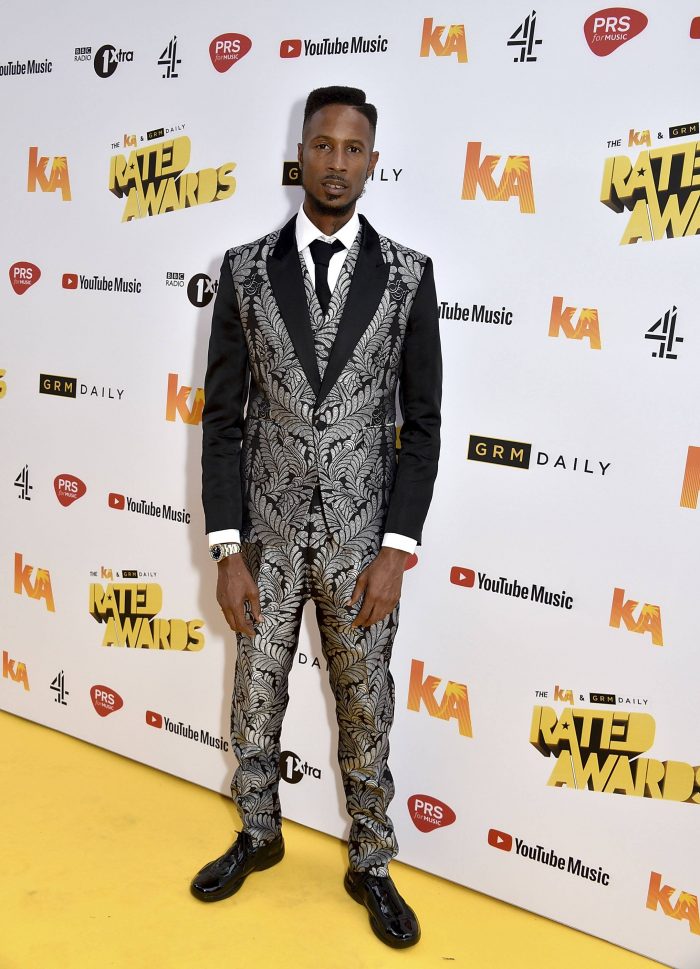 Whilst the blame must be shared among all parties for the untimely incident, so too do the plaudits for the rest of the evening which could be considered a success. In relation to the ever-expanding underground scene, deterrents such as Form 696 have been abused to discourage the progression of certain artists. Events such as this years Rated Awards are an exhibition of talent and recognition of artistry. That is how they should be remembered, there should be no ‘however’. All the necessary ingredients are in place to ensure prosperity, the mentality just needs to be focused on winning – but bright lights can be blinding.