Pushing the limits, we catch up with Limita for an exclusive interview on genre blending ahead of his EP with Downplay 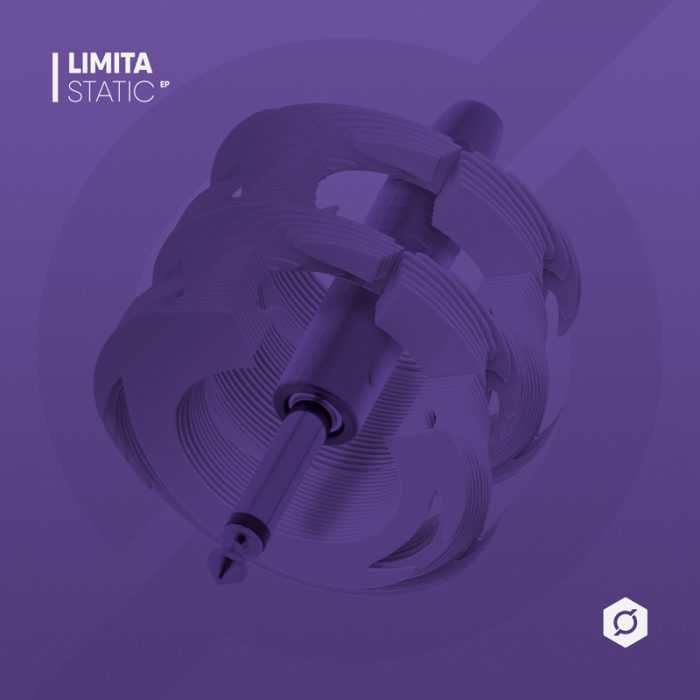 Across the recent garage revival movement that has been taking place for the last couple of years, there are few who have made such an immediate impact as London’s own: Limita. Known for his hard hitting garage designs and explosive rhythmic energies, has been making a major name for himself of recent, finding his way onto a bag of high profile releases and exciting remixes.

Another project that has significantly improved the quality control of UKG in recent times is the infamous Slime group, most notably the Downplay segment, putting together a bag of really credible releases from both already respected figures within the scene and fledgling newcomers, keen to make their mark on a thriving community.

Imagine are excitement therefore, when we learnt of the two outfits teaming up for an absolute pile-driver of a project, sure to set some serious flames alight amongst the hearts of the UKG faithful. The EP itself consists of two high energy recordings, the first being a stunning collaboration with the highly praised Jay Barret who lays down some smooth vocal finesse over shuffling yet sharpened beat skips and blued organ tones, coming up in a spicy cocktail. The flavours then switch up a tad on ‘Intentions’ as flatter 4×4 structured drum revisions allow quirky percussive stabs and vocal checkpoints to bring a darkened vibe. This one also comes complete with a full dub mix of the title track ‘Static’.

We loved listening through the project, so much that we felt it was a necessity to get in contact and sit down with the man behind the craft to discuss how he manages to fuse such vibrant genre styles together without losing the rawness of his UKG-based stylings.

So how long have you been making music?

I’d been playing around with GarageBand since I was about 15, but got ahold of a copy of Ableton about 2 years ago and that’s when it all started to get a bit more serious.

Did you always have a soft spot for UKG?

Yeah definitely, been a huge fan of old school garage since I was a kid, Steve Gurley, Colours, TJR were forever being rinsed. My parents practically had The Streets on loop for about 10 years growing up.

When did the garage fever take a hold?

I circled back to UKG about 4 years ago, listening to the likes of Doctor Nick and Mind Of A Dragon. This was about the time I started to go and see live music, one of the first being DJ EZ himself. Also listening to old DJ Q sets showed me what the genre has to offer. 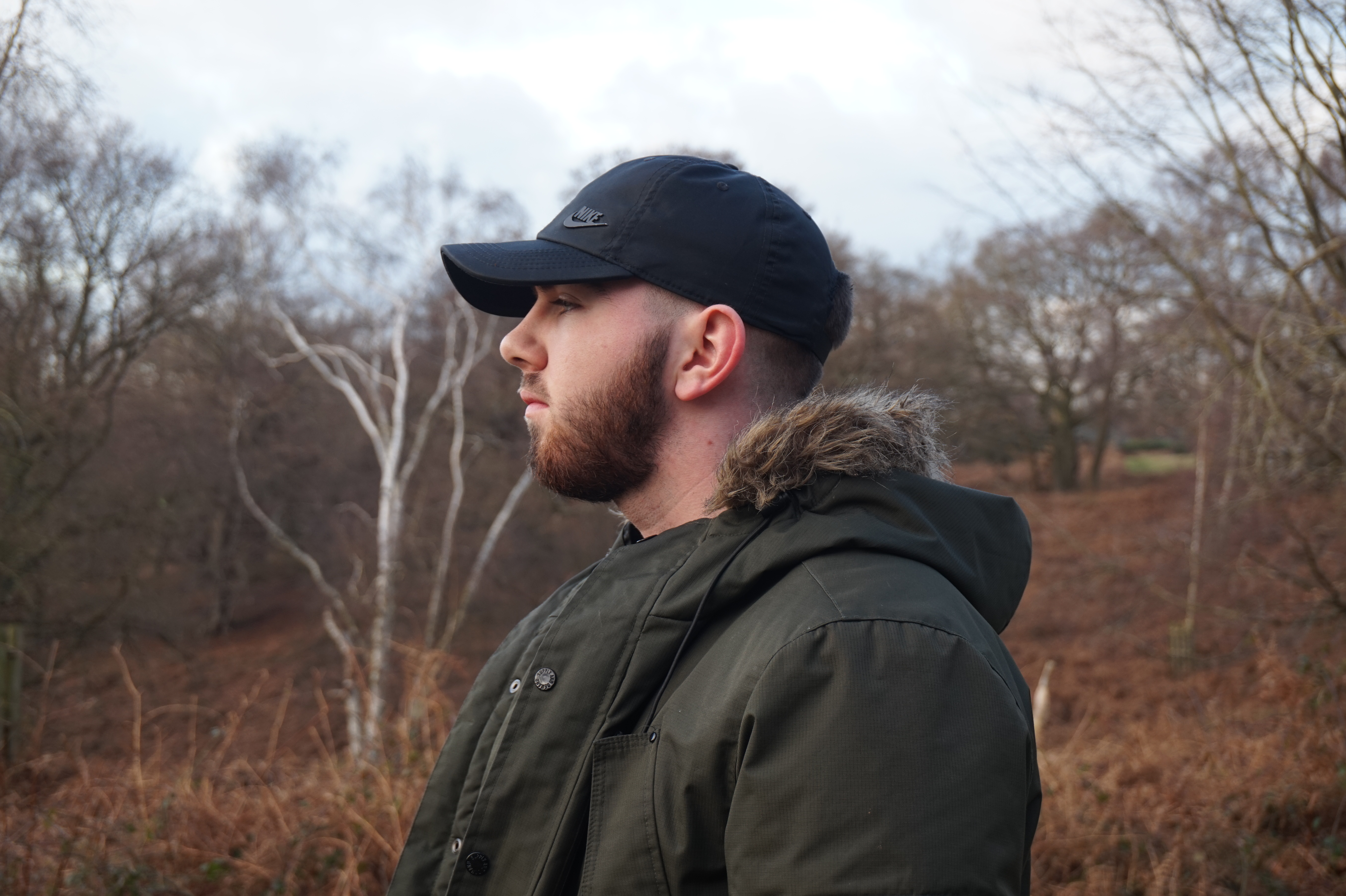 You’re style seems to incorporate a lot of different styles of electronic music under a UKG central banner, is this intentional?

Yeah it definitely is. I’ve always listened to a tonne of different styles within electronic music, I was a huge advocate of darker jackin’ house around 2013/14. Also being a huge fan of garage and bass, I really like to try and draw influences from all 3 genres (as long as there’s some kind of shuffle).

What other genres would you say your style branches into?

I’d say house, bassline and speed garage to name a few. These days I generally lean towards housier tracks that are dark and bassy, and I’d really like to move forward in this direction. That being said I definitely have a soft spot for bubbly UKG, and will always continue to make bits here and there.

How do you feel about the current reign of bass music in general dominating the underground?

It’s really good to see bass music thriving, but as I said before, my preferences lie in darker tracks with a focus on the low end. I feel like a lot of the stuff I’ve seen on the market recently has a primary focus of trying to out-screech everyone else, which simply isn’t for me (without trying to sound like an old man).

Are there any styles you are looking to delve into?

My next EP will be Jackin House, darker than a lot of my previous music, and I’m gonna continue to move forward in this direction. I’ve taken a lot of influence from artists such as Gooey Vuitton and some older Cause and Affect tracks. I’ll probably try my hand at some form of UK Funky in future aswell.

When you perform live, is it straight UKG for the set or do you throw a few curve balls in?

Absolutely not, UKG normally only takes up a few track spaces in my sets. I love to play a bunch of different styles as that’s what I like to hear when I see live music. I play a lot of Jackin House, UK Bass and dark Tech House aswell as UK Funky. My Nu Leng, Bushbaby and Hot Goods are artists that do this really well. 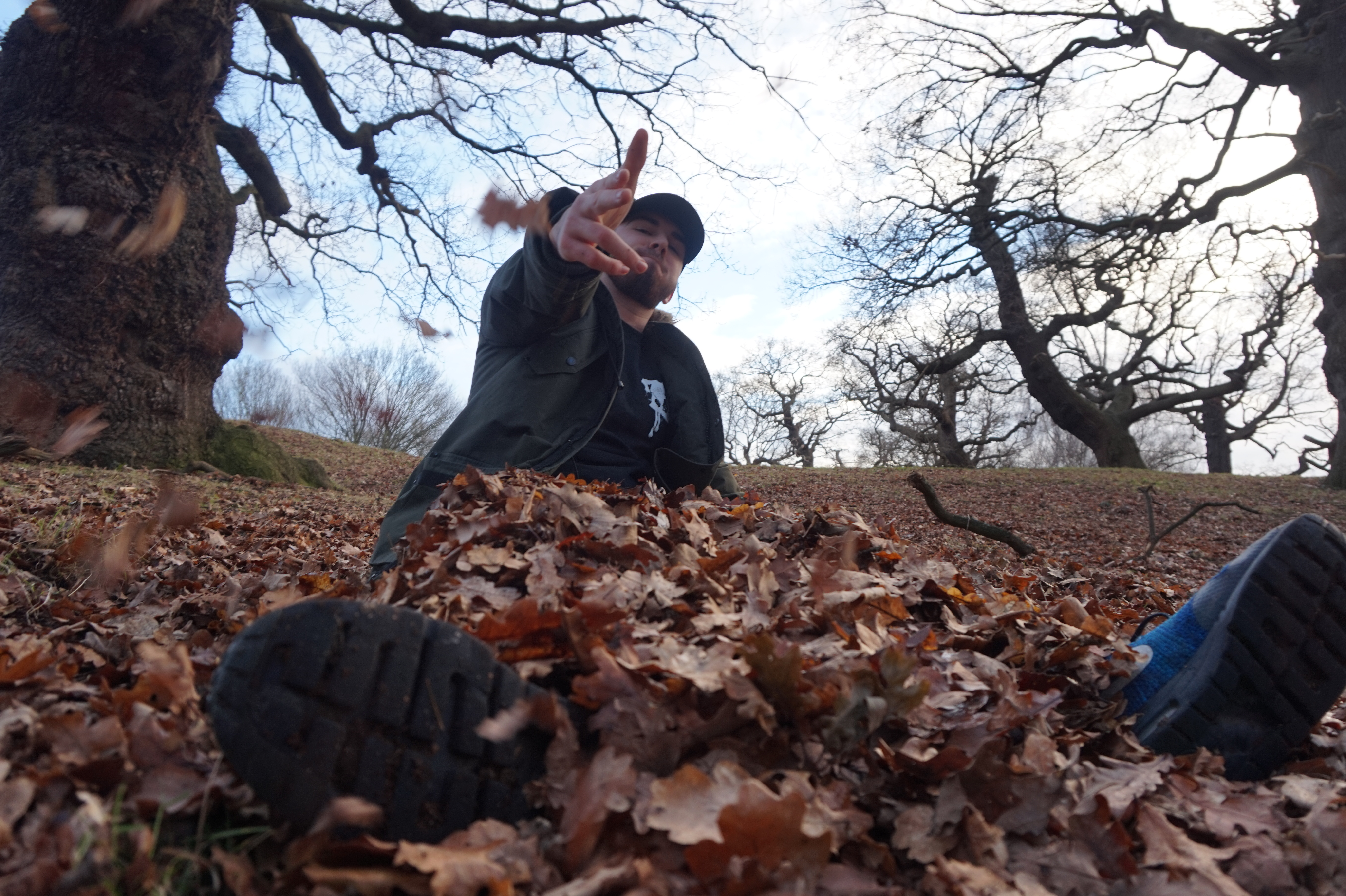 How did this EP with Downplay come about?

I did a remix on one of the first Downplay releases (Kazumi Anzai – Beehive) under my previous alias “Context”. The label liked the tune and asked if I’d be up for doing an EP at some point in the future. When I sent them “Static”, we finalised a release date.

What are you hoping to achieve musically with this release?

I would really like to get into some higher places in the garage charts, and it would be amazing to get some solid feedback from some of the artists I look up to. Also it would be really nice to bring a bit of summery UKG back into the clubs throughout the colder months.

What do we have to look forward to from yourself in the future?

Plenty more underground UK music, a mix series and a tonne of collabs with some of my favourite artists.

You can check out our premiere of the title track ‘Static’ alongside Jay Barret here: