Punks launch an all angle attack with explosive three-way collaboration

As far as labels in the bass scene go, it’s safe to say that there are few projects that have been able to keep pace with Punks over the last couple of years. Through a combination of incredible A&R skills and forward thinking release arrangement, they have striven to provide the scene with incredibly original bass music with a particular influence on breaksy themes.

We are very excited to see their latest offering served to us here, as they unveil this fantastic drop from a very exciting triple threat combination of producer fire. Firstly we see Left/Right introduced into the blend, a producer who has been putting in some serious work in recent times, gaining quite the reputation for pleasing experimentation. He is initially joined by mic man extraordinaire: Dread MC, who has been a serious streak of late, providing some seriously cool vocal work for producers all around the scene. When you combine these two with the newschool sounds of Dallas-based dynamo: Bodyblow, it’s sure to be one hell of a ride. 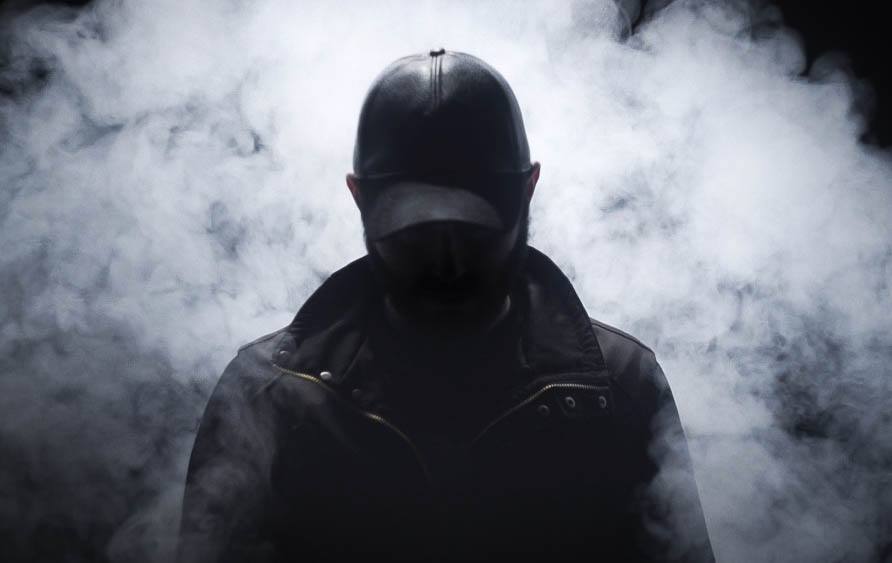 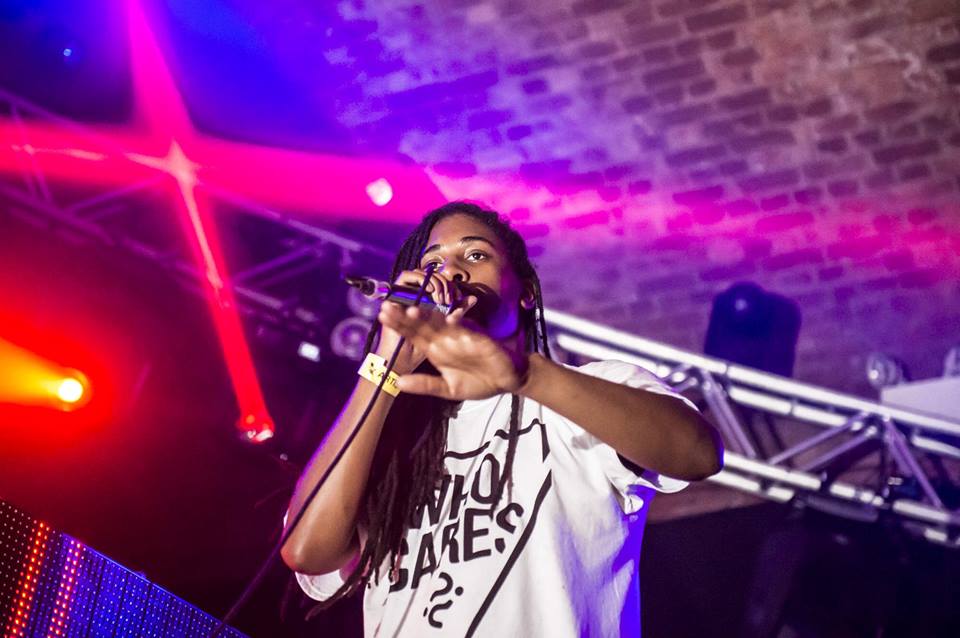 The track itself goes by the name of ‘One / Two’ and is a major ode to the trio’s creativity. The structure of the composition itself is balanced perfectly between both producers styles,  meshing 808-style drum patterns, smooth sub creations and eastern inspired high end melodies perfectly, whilst still allowing plenty of room for the legendary Dread to get busy with some very well timed vocal inputs, really bringing the full arrangement to life. This is a seriously impressive creation and we expect to to cause some major damage in and around the rest of the scene.

Creativity as ever is something we at threethousand wish to champion above all else, especially in collaborations with as cool a line up as this one. All three parties really seem to have brought their A-game to the table. If this is the level of intensity at which the team at Punks intend to carry  out the rest of the year, it seems almost certain they will retain their front-runner status.

We were lucky enough to catch a few words with Left/Right himself ahead of the release.

You can check out the full single below: