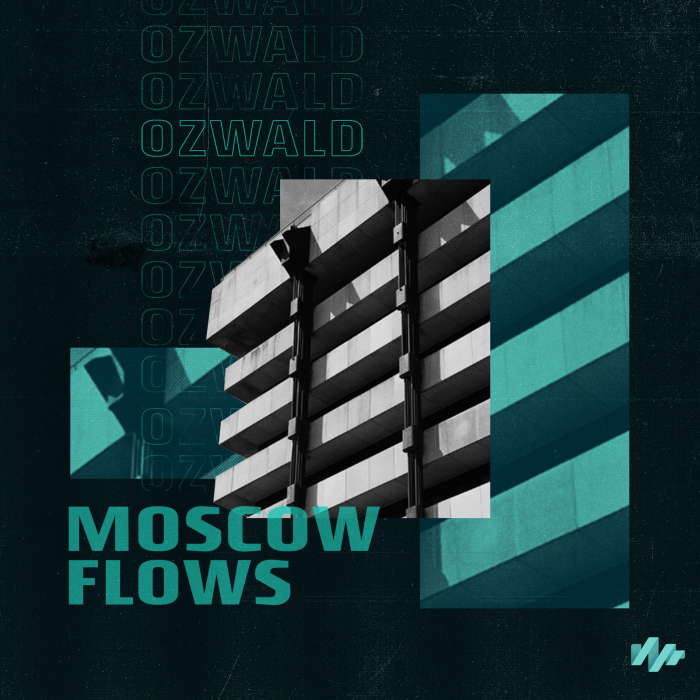 The past 2 years have seen a huge UK Funky resurgence, with key artists such as Roska, Champion, Marcus Nasty and Murder He Wrote bringing a huge variety of Funky sounds back to the forefront of the UK Underground. With a whole host of new talent pushing the genre, UK Funky is sounding fresh and exciting and over in Ireland a producer by the name of Ozwald is doing bits.

Having previously released the massive ‘Raspberry Flutes’ on RKS Dubz, Ozwald’s latest release sees him on fine form again. Out on Dublin based label Wriggle on October 22nd, we’ve been blessed with an early listen of the title track ‘Moscow Flows’.

From the first second, ‘Moscow Flow’s hits you with dark, dungeon-esque stabs, concise claps and plenty of atmosphere building a hefty amount of tension before the drop. The drop itself is a madness; quick fire grime inspired drum patterns pair up with the moodiest, grittiest bassline we’ve heard for a minute and if you manage not to wheel it in the first 10 seconds, you’ll find out the grime influenced drums give way to a hefty 4×4, UK Funky-type pattern, providing the perfect material for an almost instant second reaction in the rave. With the 2 sections switching throughout the track, the track is never short of momentum and gives the DJ plenty of choices of what to bring in next.

Both Ozwald and Wriggle must be itching to see the response to this huge 2 track-er and with the immense versatility on display we’ve no doubt it’ll be received well, not just by the UK Funky scene but far beyond too.

Check out our early preview of ‘Moscow Flows’ below and make sure you cop the release on 22/10/18 when it drops!