As ever, we are keen to keep up to date with Moony and the projects he gets involved with. As a true veteran of the UK underground, we have seen him effortlessly traverse between grime, bass, garage and funky over the years, leaving his distinctive mark on each genre and gaining a pretty loyal fanbase whilst he has been at it.

From at outside view, it’s safe to say that the last few years have seen him focus primarily on funky and garage, seeing him put together numerous releases for high flying labels such as Four40 and Southpoint in those fields. Earlier this year we saw him team up with our very own Movement to headline an artist lead compilation on STPT, which saw some incredible support from the biggest DJ’s in funky and UKG. 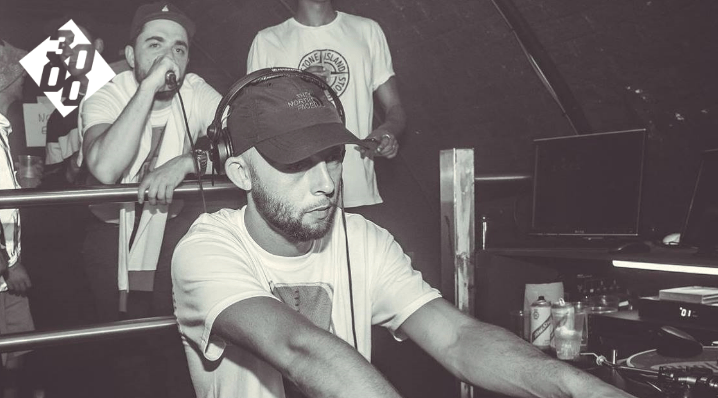 He is back at his best here however as we see him return to his grimey roots, an area he has continued to hold down on the airwaves as part of his residency on the Pear Shaped Audio show on Trickstar Radio, representing a brand that he has been one of the faces of for many years.

This EP lands on Project Allout, a Sheffield based imprint that over the years has found itself established as one of the real titans of underground dance music in the UK, putting together some of the most legendary releases across grime, bass, garage, funky and dubstep over the last 4-5 years.

The EP itself is a fantastic display of Moony’s uniquely melodic production style, with the title track ‘Stress’ combining fantastic vocal snippets and some awesome harmonic structuring with ease, followed by two wicked remixes from Killjoy and Creep N00M. We are also given a secondary treat within the super colourful sound design of ‘Broke Comp’, which rounds the EP up with some serious finesse.

We have attached a link to the EP for you to preview for yourselves below: