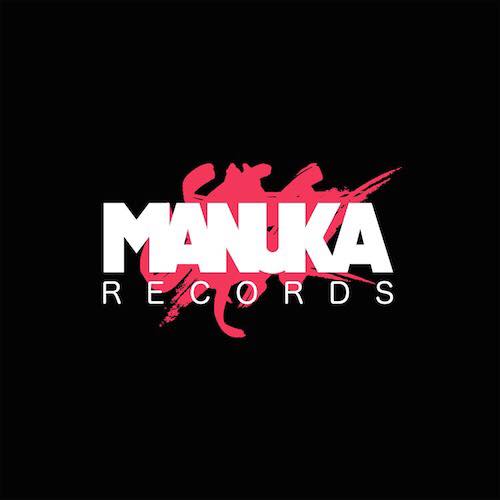 As a producer and DJ, Manchester’s own: Hypho has gained some critical acclaim and serious support over the last few years, solidifying himself as one of the most creative names in the post dubstep / tech arena. We were thrilled to hear therefore that he is now involved alongside Xakra in setting up Manuka Records, a futuristic project and having spotted a gap in the market, they are looking at pushing slower tempo dubstep tunes, primarily around the 130BPM mark.

The team have been working hard behind the scenes, assembling a monsterous roster and heavyweight tune selection, looking to kick off their catalogue with some serious sauce. Their debut release comes as a four track digital compilation, featuring some fantastic original creations, hitting the Manuka niche’s nail right on the head. 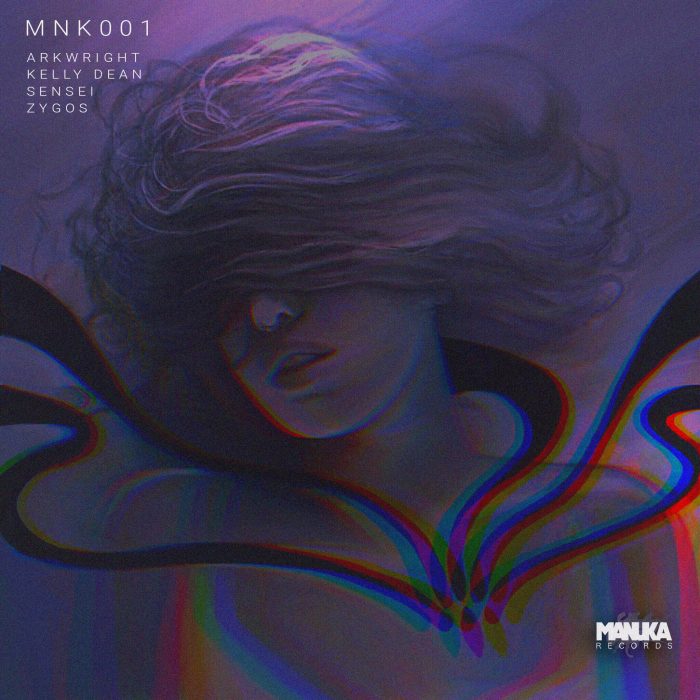 We begin with ‘Course’, a skippy import from Arkwright who as an artist has certainly solidified himself as one of dubstep’s leading lights, having put together releases for some of the most popular labels on the circuit. This track sees him expand his genre range with this one as super energetic drum tones and industrial percussion provide the pulse. Following this LA’s Kelly Dean joins the party with her neurotic roller ‘Child’s Play’, an evil composition driven by its crisp bass tones and smooth shuffled drum selections.

Track three comes to us futuristic breaks enthusiast Sensei who’s ‘Red Cross’ composition is a moogy stomper, bringing us high pressure sub movements and sharp drum injections, whilst Zygos finishes up the EP with flare as his half time experiment ‘Paz’ twitches away with its sharpened hat patterns and subtle bass drags provide the body. This is a real statement of intent from the Manuka team, who are looking to take this crowded marketplace by storm!