We love to see new label projects emerge from around the UK bass scene and beyond. Since 2016, we have had an enormous influx of new label projects being started with the soul goal of them being to promote and orchestrate the exciting new wave of bass music being produced both inside the UK and beyond.

One label we have seen handle themselves with a serious amount of finesse has been Manuka, an experimental project started up in late 2018 by Manchester’s own Hypho and Amadeo Sanchez (1/2 Xakra). The pair have pulled their wits together with the hope of showcasing the deeper and darker side of bass music, with the label’s signature sound floating between dubstep and breaks for a good portion of the time. So far we have seen a number of exciting names join up with their specifically designed roster, including Arkwright, Zygos, Benton, Kelly Dean, Sensei, ULMO, Benton and more. 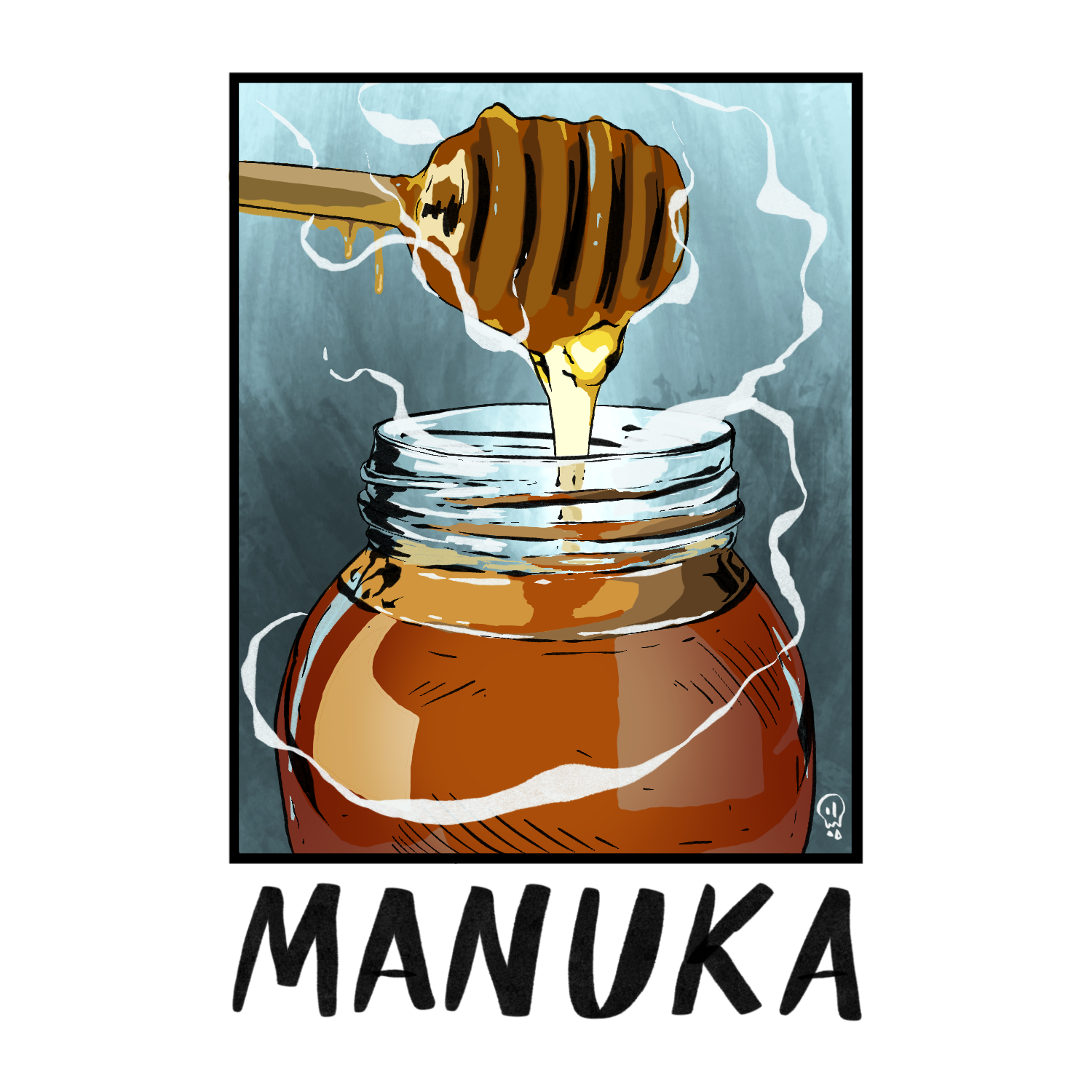 This latest offering see’s them introduce a brand new face however as we get ready to dive into this six track epic from Tony Rocky Horror, a Seattle based dubstep producer who has been making quite the name for himself, with releases coming together alongside the likes of Macabre Unit, KeepDeep, Biscuit Factory and more, with upload support from the likes of FKOF, GetDarker and other highly acclaimed dubstep platforms. 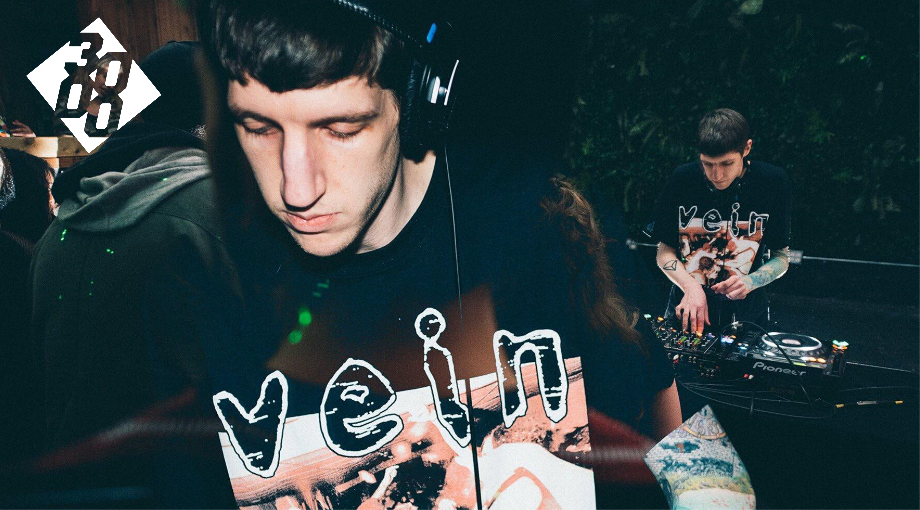 In short, the resume is there, and the tunes follow suit in dazzling form, kicking off with the EP’s title track: ‘Barstow’. We feel from the off this project has been specifically designed for the Manuka project with Tony taking a slightly slower BPM approach on this track, allowing enough space for the stuttered percussive bass punches and writhing bass instrumentation to roam freely. Following this, ‘Red Top’ takes us a level deeper into the dungeon sound with an array of rolling kick patterns and slowly expanding gnarly basslines causing utter havoc. Finally we dive into the third and final original creation which goes by the name of ‘Titania’, a mammoth, percussion heavy stormer, driven but harsh rolling subs and an eerie atmosphere.

We are then spoiled for choice when it comes to remixes, as heavy hitter Sepia has a smooth rethink of ‘Barstow’, OldGold livens up ‘Red Top’ with an energetic overhaul and Mancunian dubstep legend Biome gets busy with a super bouncy refurbishment of ‘Titania’. All three remixes bring something completely new to the table, making this release action packed from start to finish. The most interesting part of this release to us is the fusion of both the UK and US dubstep scenes. We were lucky enough to ask Tony how he thought the two scenes differed.

‘It’s hard for me to speak a whole lot to the UK scene as I’ve yet to have a chance to spend time over there. But I think, since the UK is really where it developed, it seems like dubstep as a style (and artists who make it) are able to feel more at home there. In the US, I’ve often felt like I’m showing something foreign to people. In any case, I think the UK and US are both home to a lot of people with sincere passion for keeping the sound alive. And in both places, you’ll randomly find small regions for whom dubstep is a cornerstone.

We then asked further into what it was like working with Manuka on this release, to which he responded ‘Working with Manuka has been amazing so far. They’ve really been great about working with me at every step to make sure I’m happy with the release. As someone putting out music, you can’t really ask for much more than a label who gives you space to make music that’s true to you, while working hard on your behalf to help put your vision together and make sure it will reach people.’

Before he had to depart, we squeezed one more question out of him, looking into what was coming up in the future. ‘Likely the next thing I’ll have out after this EP is some music for a compilation being released by Top Drawer Digital. They’re an amazing label from Birmingham that specializes in bass, breaks, and future jungle. They put out a lesser known full length album of mine called “Eon” a couple years ago. They’re getting ready to celebrate their 10 year anniversary with a compilation, and there will be a bit of 140 BPM jungle from me on there. Other than that, my career as a high school broadcasting / music production instructor has been expanding lately which makes it more difficult to get time in to make music. I’m extremely grateful for it as an opportunity, though, and my plan is just to have as much fun making music as I can with the time I do have available for it.

You can check out our official premiere of ‘Titania’ below: