Lengoland link up with Claybrook for a weighty new single

For those that don’t already know about the Lengoland movement, we firstly ask, what rock have you been dwelling under to not have done so. As a platform there is no doubt that Lengoland is one of the strongest outposts for bass music on the ground level, bringing producers, DJ’s, promoters and fans all together in one big bundle, all to enjoy the pure mass of bass music being produced around the world.

We are here today to take a look at the next release from the official Lengoland label, who have been having quite the year. So far we have seen some wicked projects out forward from them including a naughty couple of EP’s with the likes of Wheeto and Silk, two rapidly rising names in the bassline world. 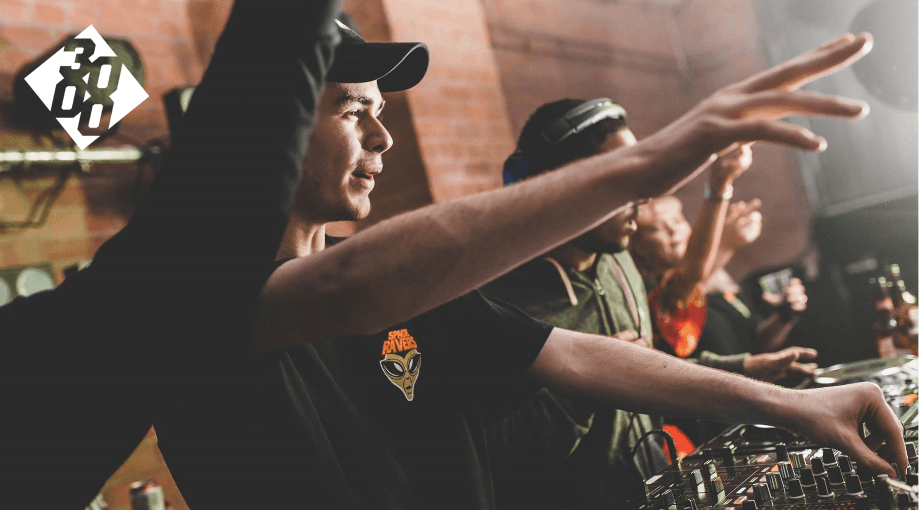 Today, we are taking a look at their latest roster addition as they bring forward Claybrook, another producer who has been making waves, primarily through his uniquely explosive style of 4×4 sound design. Coming straight out of one of bassline’s spiritual homes as a Birmingham resident, we have seen him remix the likes of DJQ, receiving major support from channels such as DeepRot and more.

This brand new single follows suit and is set to cause some major damage in the dances up and down the country. Going by the name of ‘Headshot’, this is an example of just how lethal a new school bass track can be as we are thrown head first into a factory of super sharp synthesisers, working in unison with their individual to laities to create something truly magnificent. 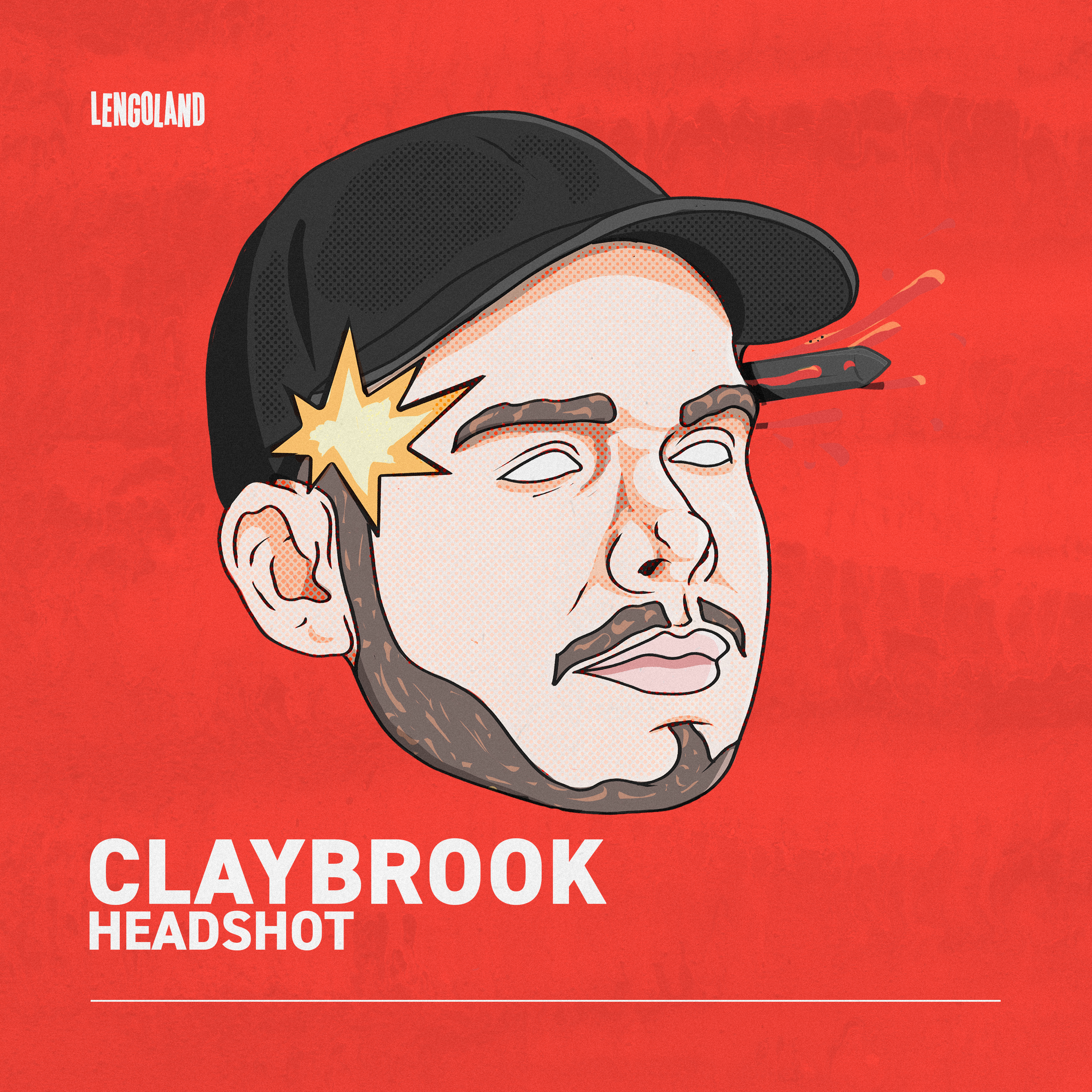