Kryphon kick starts his 2021 with killer Wub Club link up

Making a statement at the start of 2021, it’s Kryphon – back with a bang. By no means was Kryphon quiet in 2020, dropping his debut EP, ‘My Body’ as well as releases with The Wub Club and CruCast, however it has still been over 6 months since we heard from the Brum-based DJ/ producer.

In a time where there are so many producers, turning their hand at the UK Bass sound, it’s becoming harder and harder to develop your own unique sound that helps you stand separate form the rest. Kryphon has always had a unique sound and in the last year we have heard that sound really develop and become even bigger. Sounds like his single, ‘Missing’ and on his EP’s title track, ‘My Body’ will have you sit up and take notice as the unique sound design is like nothing anyone else in the scene is producing – his latest single is no different.

Returning to label, The Wub Club, Kryphon dropped a single along with remixes back in March of 2020. The single, ‘Hold On’, was a proper screw face Bassline classic and was flipped by Bassline OG, Thorpey and the illusive, Mr Dubz. After the tracks success it was likely only a matter of time before Kryphon returned to the label, and here he is with his track, ‘Eyes’. 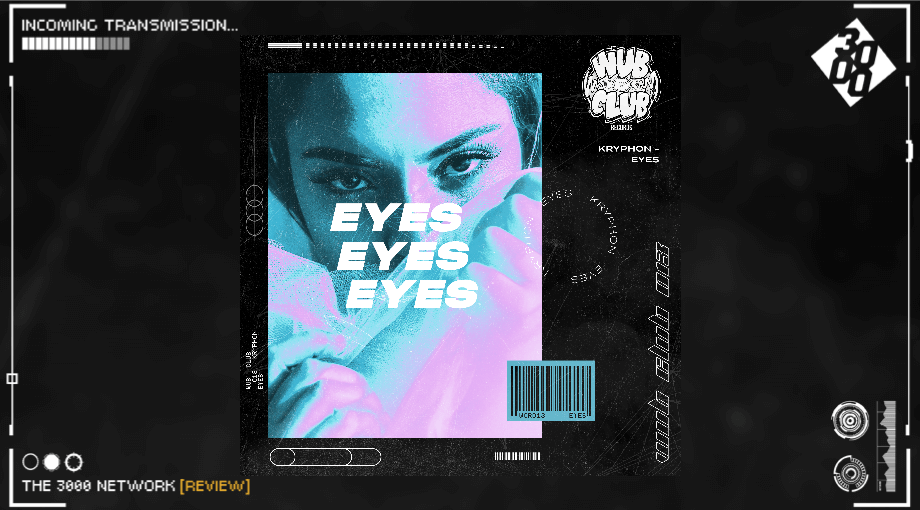 All the ingredients of a Kryphon-classic in one, a killer, warped bass line, a standout vocal and pounding 4×4 drums, it feels wrong that we won’t be able to hear this anthem in a live environment just year. The careful layering of sounds makes this track a spectacle to listen to as there is so much detail in every element of the sound design.

We sent dubbleT to catch up with the DJ/ producer, to chat about the last 6 months, his ‘My Body’ EP and what else is to come from Kryphon in 2021.

Kryphon! It’s been a while but we’re so glad to see you back releasing – how have the last 6 months been for you?

Yes mate! And yeah, hopefully can get the ball rolling now and keep it consistent. As for the past 6 months, nothing has really changed for me, I’ve worked all the way through as normal like nothing never happened. Only thing that’s really changed for me is the raves not being on, slowly getting withdrawals haha

The last significant release from yourself was the ‘My Body’ EP, back in May – looking back at the project now, are you happy with how everything turned out?

Yeah, I’m happy with how it turned out, wasn’t too sure with how it would go down with corona going on and no venues being open, I had next to no promo footage for it so many people couldn’t really get hyped over it. But, apart from that I was pleased with it, people got to see other styles from myself and even my voice! People may not know, but the vocal features on the EP are all your own! 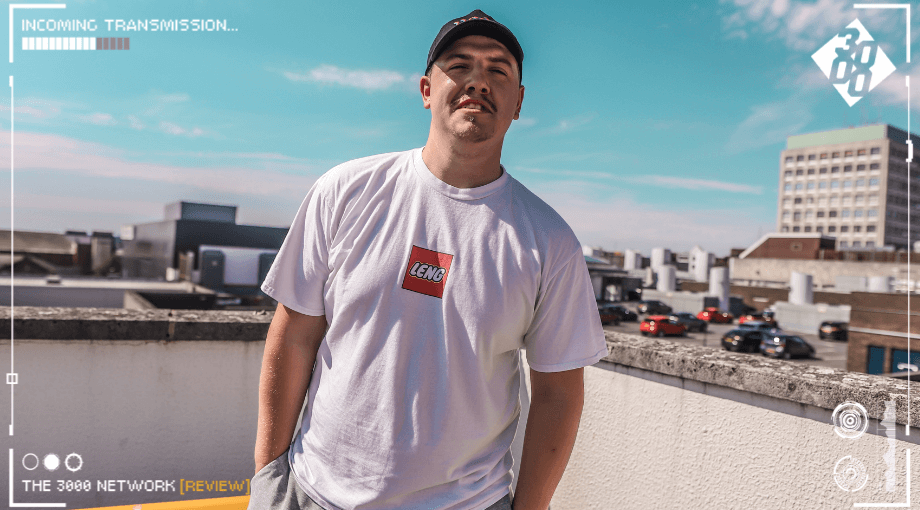 Have you always wanted to sing on your own tracks or has this been a gradual progression?

YES! I would love to be able sing on my own tracks all the time, but it’s just having a hunch when to do it, but I’m not quite the lyricist so it’s kinds of tough to come up with them little hooks and verses if you know what I mean. But this is something I have always done in my free time when making melodies, I create a melody with a synth and then replace each note with a word that eventually makes a sentence.

You seem to have a lot of musical influences, we’ve heard you sing and there’s clips of you playing the guitar too, what is your musical background, aside from bass production?

Well, it all started back in High school: the one and only Ms Charles music class, she always encouraged people to do more, and she got me and a couple of others to start a band, and so we did, I was on guitar, and to put a long story short… We all grew older and parted way as we got jobs, which left me in a position where I wanted to continue but I had no one to play the other instruments, so it led to me learn them and record them into Fruity Loops; from there I found Massive which then later led me to find Serum… the plugin that changed everything – I could create a sound and not have to play it! 10 years later here I stand!

Let’s talk about your new release, how long has it been in the works and why is now the right time to drop it?

The release comes on The Wub Club, a label you have released with before, how have they been to work with – and would you recommend releasing with them to other producers?

Wub Club is life! They are the guys who have supported me since day 1! I would recommend every man and his dog to release with them. I have so much respect for them it’s unreal. 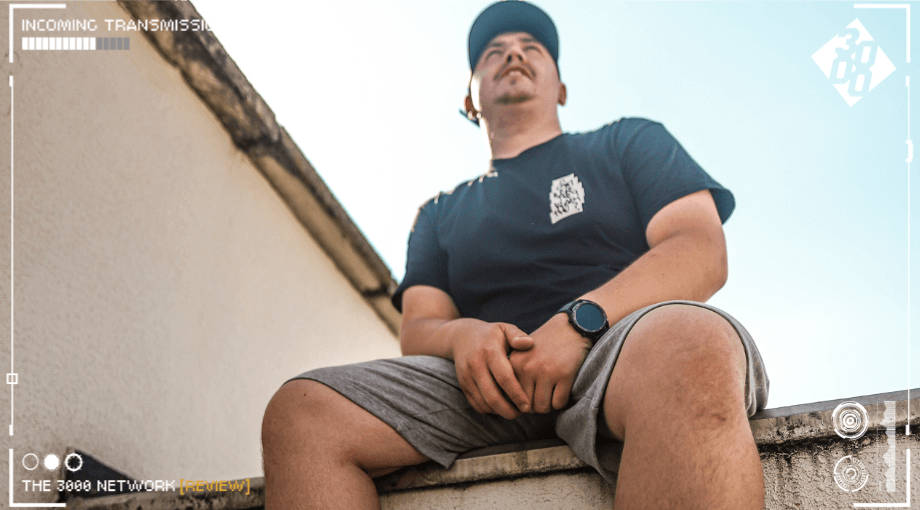 With the ongoing challenges going on in the world, with lockdowns and so much uncertainty as to when we might start to see normality again, what have been the biggest challenges for you as an artist during this time?

Keeping sane and just keeping mentally healthy as for a lot of us involved in music is an escape from reality and just lets us be ourselves.

Looking forward with more optimism, what are some of your goals for 2021?

So, my goals for this year are involving on Label releases, I have in mind what labels I want to go for, but yeah, label releases are priority

Thanks for talking with us today, and congratulations on your release, have you got any last things you like to plug or shoutout?

Shout-out to management, friends & the discord boys (you know who you are), these people kept to mentally right in the pandemic and I can’t thank them more.