With percs still ringing in our ears, we thought we’d better catch up with the man behind the madness himself. 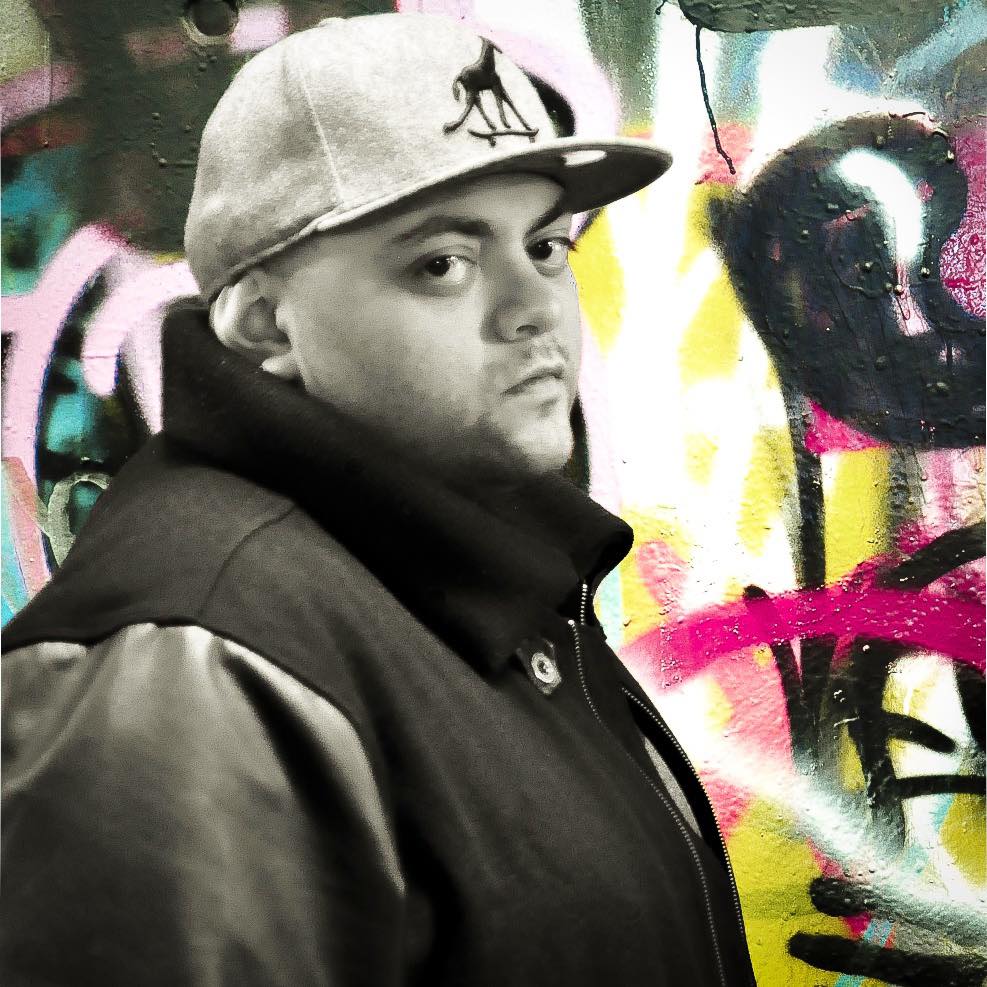 Alright Karnak! How’s it going? Big ups on the new release; it’s sounding nice and energetic! How would you say you’ve developed your style; do you have any major influences?

It’s always great to talk about new projects and ventures because they are always milestone points in a Producers music career. My style has always been about a fusion of my experiences. Firstly, my heritage is a mix of English and African/Arabic descent, and the foundation of my musical identity stems from listening to a lot of different music across the musical landscape on labels like Moving Shadow and Positiva; there’s too many to mention. However, it’s clear that the common theme within all of this music is the backbone of infectious rhythms and big basslines that you can’t deny being excited about. Being from London, Pirate radio was a huge influence growing up; I don’t think I would be so heavily invested in music if I hadn’t been exposed to the futuristic sounds that British pirates promoted. My new project “Proletariat Base” pays homage to the legendary 90’s hardcore label Suburban Base.

There’s some real untouchable classics on that label and within the context of what was going on musically at the time, seeded a new wave of sonic possibility. During the 20 years that I’ve been a DJ, labels like that were my first experiences of forward-thinking music. Real innovation. Making records that challenge existing paradigms in the musical landscape has always been my key driver in the studio. At its core, my music is High Energy Sound System Music, and I’m always pushing myself to produce that next record that pushes the envelope further or for that next best record to play, contributing to the bass innovation continuum. Having the mindset of continuous improvement within me has influenced my sound massively and I hope that translates in my music.

If you could collaborate with any artist(s) in the Bass scene, who would it be?

There’s a few artists and labels who’s output I’m really excited about. I’m really enjoying a lot of what DJ Lag is making. Fox is also a great vocalist and all-round top geezer. I also really like the tracks that More Time Records, Nervous Horizon and Roska Kicks & Snares are putting out. Doing a track with Bala Bala Boys would be very interesting I reckon. They have a track out called “Skivere” which I’ve been battering for months!

What couldn’t you work without within your studio? Any essential bits of kit or plugins?

Every studio these days seems to be centred around DAWs and my DAW of choice is Cubase Pro 10 which I use with an RME Fireface 802. The DAC’s are reference grade meaning I get a really high-resolution sound out of my Yamaha HS80’s. I’m also using quite a few bits of modern and vintage hardware with it. My Roland TR8s is a joy to use, as is my TB-03 for that authentic “Acid” sound which I actually bought on eBay from Mumdance by total accident, that was a funny story. I’ve recently ventured in to the world of UAD too – that’s going to be a real game changer for me. 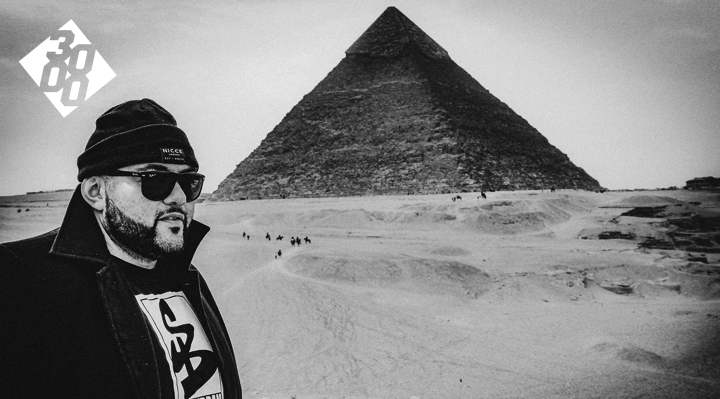 I felt like im now at the stage of having personalities in my production style. Proletariat Base reflects my harder darker flavour. R1 Ryders are still active though and Skeelo and I are cooking up new material so watch this space.

What’s next on the cards release-wise?

More music, more fusion and more vibes – keep your ear to my label Current Records. We started taking demos for the label last year and have two forthcoming releases planned from Bristol producers NoFile and JOJV who are very talented producers from one of my favourite places in the world for music.

Anything else we should be looking out for this year?

I have a track forthcoming on a Low Pitched compilation. Big up DJ Spookz every time. One more thing is Club Current. I can’t say too much about it now, but watch this space.

Where can we catch you playing next?

My weekly radio show on London’s newest licensed radio station Flex 101.4 FM. I present a show called #highenergysoundsystemmusic where I play the freshest upfront music that gets sent to me. I’ve had some great guests so far since I started it last July including legends like Roska, MA1, Motu and Scratcha DVA among others. If you’re ever driving around London on a Saturday night between 2200 – 0000, tune in to 101.4 FM (or www.flexfm.co.uk streaming worldwide) and you can hear me dropping the hottest bangers with Skeelo on the mic toasting and hosting, doing what he does best.

Yes, if any budding producers want to send demos for Current Records hit us up on Instragram for details how to submit tracks. Other than that – peace, love and positive energy. Let’s push our music forward!

We are very excited to give you guys an official premiere from the Proletariat Bass release below:

You can check out the full release from Current Recordings below: