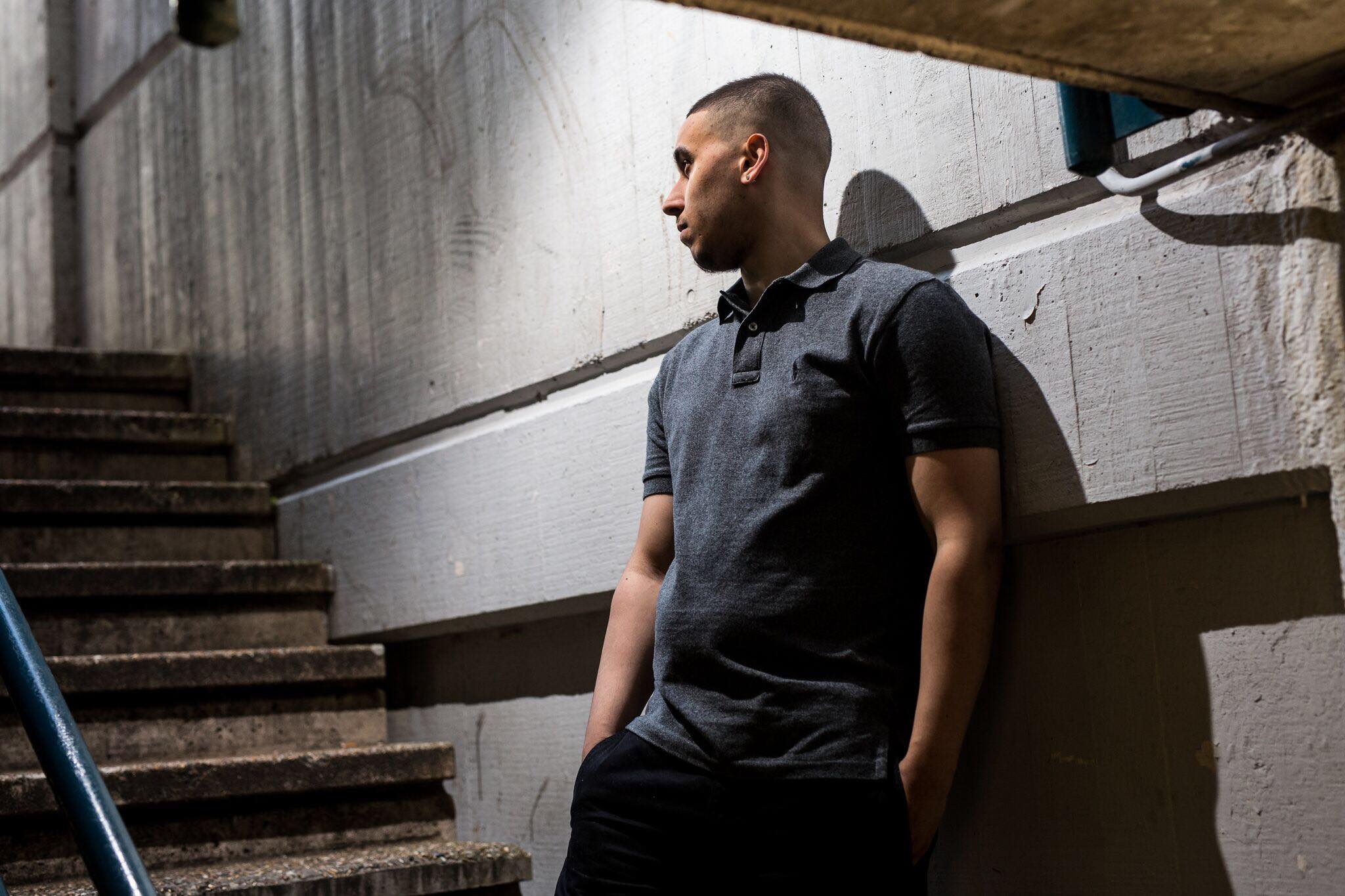 As a genre, bassline is made up of all different types of people, with new school high flyers and seasoned imprint’s constantly working in unison, providing a crowded genre with bags and bags of fresh inspiration. One label that has been established since before the epic re-rise of the genre, is Sheffield’s own: Project Allout Records. As a label, there are few who have contributed as much to the scene by way of releases, events and giving artists old and new a platform to showcase their individual prowess.

We are rapidly approaching the 10 year anniversary of the project, and we can now start look back at over the last decade of releases and really appreciate the hard work that founder: Skillz has put into the roster. Artists including Notion, Deadbeat UK, Spooky, Alias, Cajama, Conducta, PJam, Dr Cryptic, Dubzta and more have all blessed the release catalogue, bringing a pretty phenomenal range of genres and styles to the table. Branching out into new areas of music is such an important part of any label’s progression and few have covered as much ground as PAR.

We have been blessed with the opportunity to join forces as part of the promotional campaign for their latest project alongside bassline high flyer: JG. As a producer as DJ, JG has been at the forefront of the bassline expansion for the last few years, providing us all with some modern niche madness across his range of production styles. JG is also extremely active within the community, providing a tonne of behind the scenes work for up and coming producers and labels. 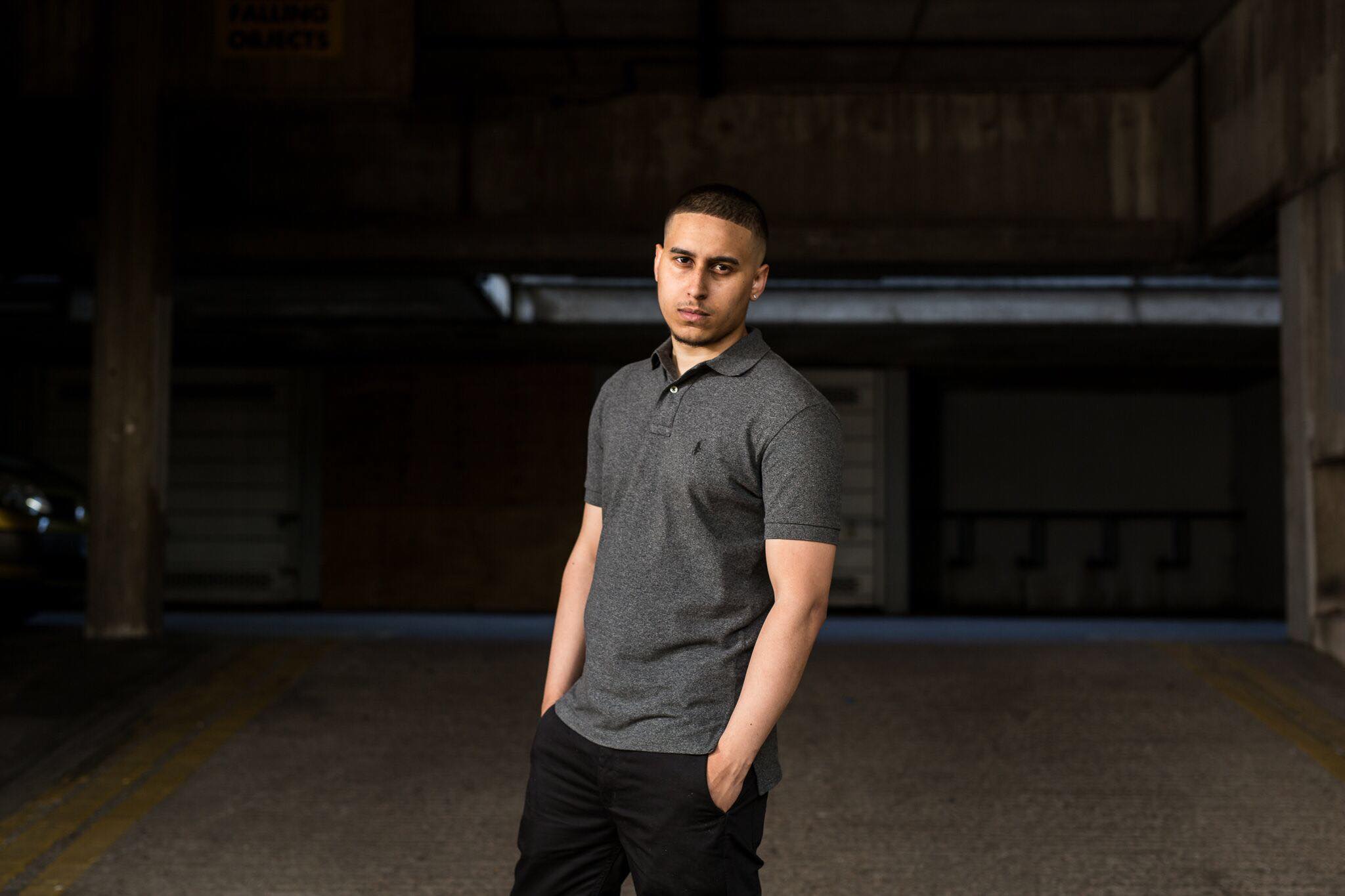 We have the pleasure of launching the campaign for his ‘Bring The Dubs’ EP on an exclusive interview with the man himself, discussing the year in bassline for him and touching on a few specifics in his PAR history. We are also in the very privileged position to be premiering one of the tracks from the project as an official early listen here on the site. As a composition ‘ ‘ is an absolute monster, hitting the bassline high points right on the money. JG deploys his classic synth heavy style of melodic input alongside classic skippy drum work, kicking off the project beautifully. You can check out both the track and interview below:

It’s been a very up and down year for me musically in 2018. After a hard drive failure near the start of the year I found myself having to start entirely from scratch. After managing to get it fixed months later I now find myself boasting a more refined and unique sound.

Do you feel bass music in the UK is at a peak at the moment?

I feel like bass music is definitely at a big high point currently and in the scene is in the best place it’s been in years! Lots of big things have happened within the scene.

A little birdie told me you also do quite a lot of behind the scene mix and master work? How did you get into that side of things?

I seem to have an ear for it I suppose. I put a lot of time into making my music sound better mixed and processed as I have always produced on reason & the quality and sound difference compared to say logic, is very noticeable. So I had to step up my game to keep up. Later on other producers started to ask me whether I provided services and that’s when I started.

So we’re obviously here to discuss your new project with the infamous PAR, how long have you been working with the label?

Me & PAR have been working together for years, Infact I still remember when it was launched. Since then I’ve been involved in a lot of their releases & events including several EP releases myself. PAR is that label in Sheffield.

Do you feel this EP is your best work with them?

It’s hard to say really, I’ve done a lot of Grimey stuff with PAR. Tbh apart from the odd one here and there, this is the first bass EP that I’ve done with PAR. The EP itself is a few different sounds I have worked on over the past year, however like with all my work I couldn’t say it’s my best because of the way I produce. I like every tune I make to sound as different as possible, meaning I don’t like to recycle sounds and so on. So it would definitely be down to preference.

Which is your favourite track from this selection?

My favourite track from the selection has to be ‘Run’. It’s a really simple track but I crafted it myself entirely. Right down to the drum hits & fx. The track definitely has a lot of energy.

Who are some of the other artists on the roster you are feeling?

To be honest, I’m feeling everybody. PAR select some of the most talented producers in the land. I understand everybody is on a musical journey and I have time for anybodies creative creations. At the minute though I’m definitely feeling King Hydra, NuBass & 9TRANE.

You have a lot to look forward to, I’ve recently finished collaborations and new tunes that I’m personally very pleased with. Along with a massive overseas collab. I’ve worked really hard and really feel I’ve took my music to that next level. I’ve found a sound and I’m gonna run with it. Look out for more releases on PAR & a lot of free content I got coming in the near future! I’m also soon gonna be making a return on the grime front along with dropping some new housey stuff.

Any other shout outs?

I would like to shout out all my supporters, for hounding me to make new music constantly lol. Shout out to the Sheffield producers and dj’s who been putting out constant bangers. Shout out Skillz at PAR for constantly pushing out new music and keeping the scene live! Shout out DJ Direct for pushing me in music. Shout out Johnny Disco making waves in the Sheffield scene, watch out for him! 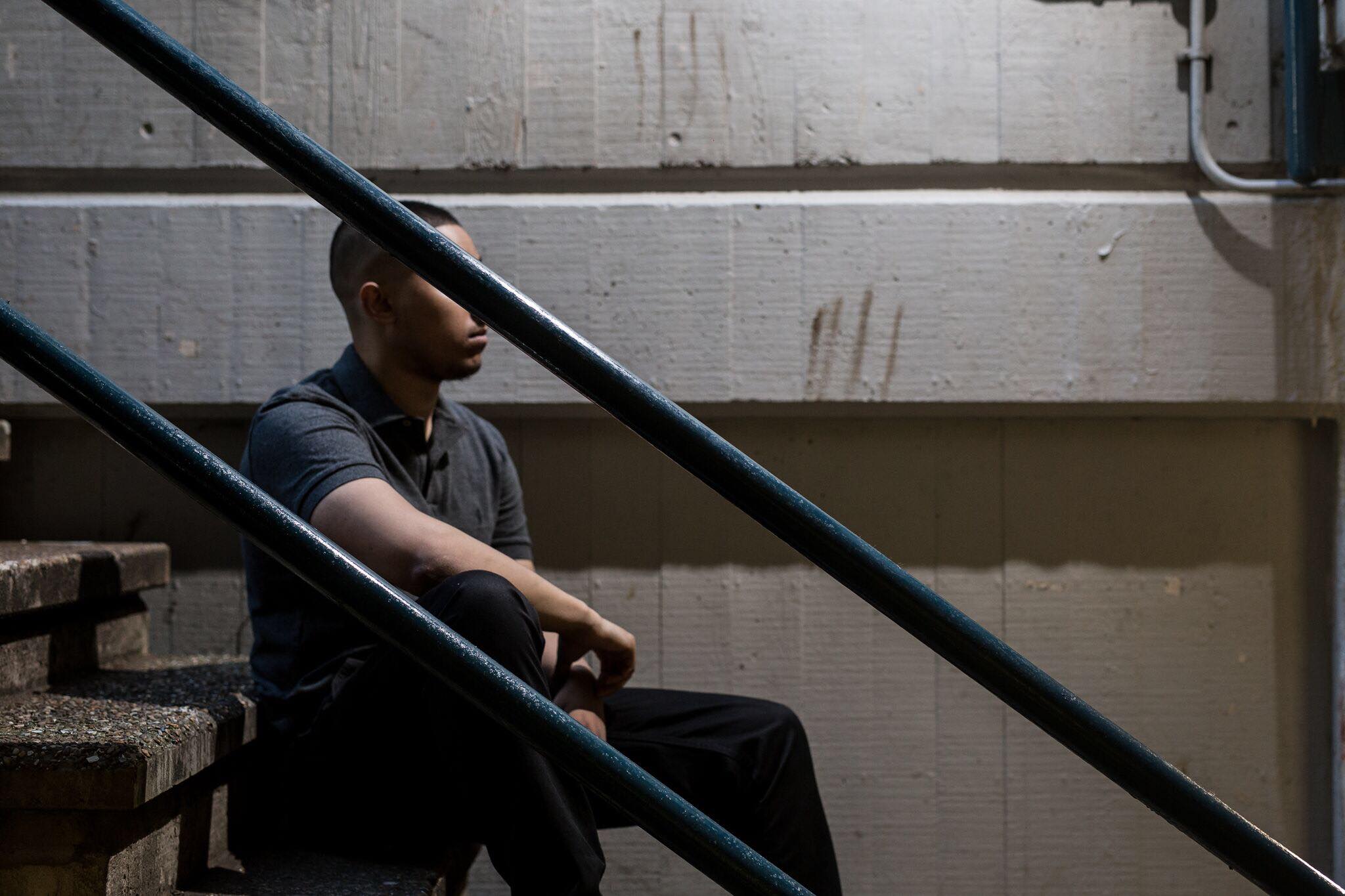 You can check out our exclusive official early listen of ‘Run While You Can‘ below, which becomes available to purchase and stream on 09/11/18