Jakebob gives us the low down on his celebrated ‘Bullacake’ rework. 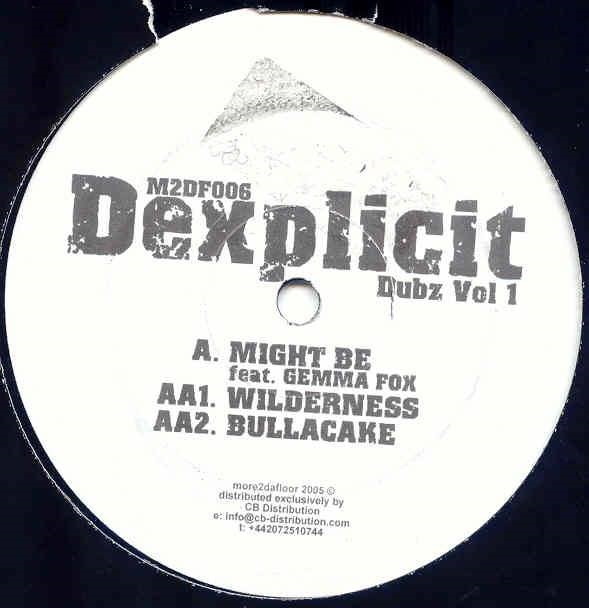 For those who grew up listening to grime and bassline, there are few who affected both genres with as much clout as Dexplicit. Known for it’s truly unique expressive melodies over and rhythmic perfection, it’s hard not to call ‘Bullacake’ an original banger. Myself, I remember reaching for the original version at every opportunity whilst at the Youth club I attended, which shows how long it’s been a staple within both scenes.

Here however, we have been truly blessed, as grime producer of the minute and all around general badman Jakebob steps up with his quite frankly outstanding grime rework of the original bassline classic. Instead of focusing on the 4×4 rhythms, Jakebob switches it up entirely and brings a new lease of life via explosive eskimo inspired instrumentation, bringing the truly remarkable structure of the original composition into a whole new light.

We were lucky enough to grab a few words with grime’s newest super trooper about his overhaul which you can read back below!

What does Dexplicit’s influence mean to you within the grime scene?

He’s got a hugely distinctive sound and has done for years, and so many of his tracks are still so relevant today especially with people like MJK making huge bootlegs of them. Obviously tracks like Pow and others also made a huge difference to what grime is today I would say.

Q: Is this a tune you’ve always wanted to dig into?

Yeah for ages because I’d heard so many remixes already. I was aware the stems were floating around and one day Maxwell Falls passed them onto me and I was gassed. The melodies absolutley timeless and I couldnt wait to make a remix of it.

Q: How do you feel about the separation between grime and bassline these days?

To be honest I don’t really dig for bassline like that, I feel like select bassline tunes will bang in a set [especially people like Hamdi] , but to be honest if it’s around 140bpm and I like it, chances are I’ll play it, regardless of the genre.

The track is now available for free download via Jakebob’s SoundCloud below: