Since the beginning of 2019, it’s safe to say that Bingo Bass have been on a bit of a steam roll, putting together some absolutely scorching singles to kick off the year, including the release of Zinc’s ‘Ammergency VIP’.

We are happy to see the legendary dance music innovators continue their explosive run of of form here as they invite in the super energetic sounds of Shapes, an act that at this point really needs no introducing. The last twelve months have been a bit of a roller coaster for the Kent based production duo, who have solidified their spot in the upper echelons of UK bass music with notable features on Circus Records, CruCast and Saucy, along with top notch remixes for the likes of TC and more. 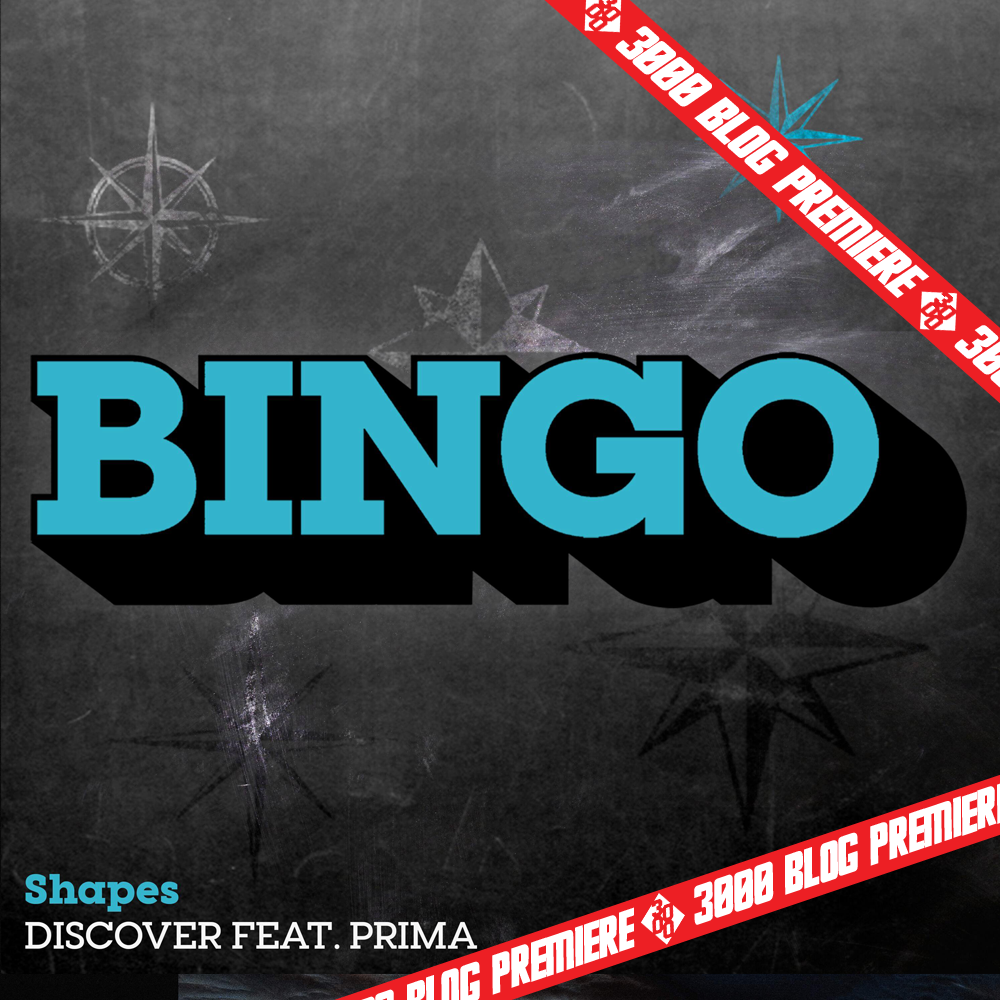 As well as this, it’s clear to see that Shapes are no strangers to the Bingo Bass imprint as well. Following a run of releases on the label last year, including the absolute corker of a release known as ‘Waiting’, it’s no wonder they have been called back into the office to get another single together.

This time around the boys get ready to deploy some serious heat, as they link up with the irresistible vocal presence and structures of Prima for ‘Discover’, which may well be their strongest link up to date. The track itself begins with high energy drum pressure, throwing Prima’s vocal from the left speaker to right, creating a hypnotic build up, culminating in a monumental breakdown before we hit the drop, packed with emotive energy. 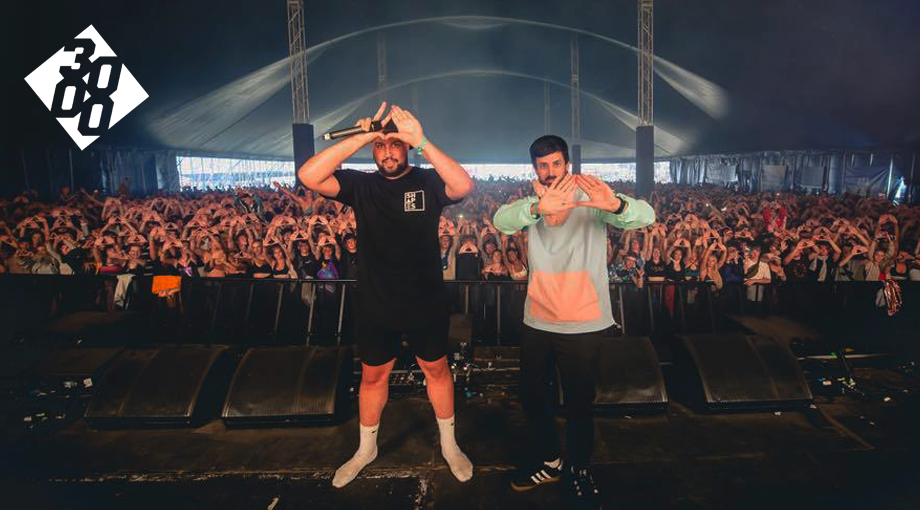 The drop itself takes it to a different level however, as euphoric lead synths hurdle into the front line, ready to do battle with all in their path, charging forth beneath an array of tight, punchy drum flexes, allowing the perfect amount of room for Prima’s vocal to continue making an impact on the composition. The party then switches up again as we stampede towards the third minute, with the track reorganizing itself into a colorful half time format, perfect for switching up the ravers when they least expect it.

We are very excited to be bringing you this one as an official 3000 Blog premiere, courtesy of the team at Bingo Bass, which you can now check out below: