Inkline continues his rapid rise as he teams up with Punks for new two track project!

It’s been a brief minute since we last touched down to take a peek at the goings on of Inkline, who it has to be said ended up with a fantastic 2018 catalogue. Throughout the year he worked closely with a range of labels to showcase his work, which arguably boasts some of the most original sound design in the world of bass music today.

Inkline also put together a selection of very well received self-released singles, which alongside his appearances on labels such as Southpoint and Broken, rounded off a very successful year for the young producer.

We are very happy therefore to see him back amongst the beats as he makes a hard hitting return alongside the ever-ready Punks Music imprint, who also put together an absolutely storming 2018. What a way this is then to kick off a brand new year of bass music.

Luckily, we were able to catch up with Inkline over the Christmas break to grab a few words. When asked how long him and Punks had been working together he replied “It’s been a couple of years now since I first started working with Punks. Before I had the opportunity to get involved with them, I was religiously following the music they were putting out and absolutely loved it. It’s always been a mixture of sounds but I especially loved the breaks or broken beat inspired tunes the most.”

He then continued to discuss the audible style of Punks by saying “I think there are certain aspects of this sound that I’m always going to identify with and be inspired by so will always be present in my music.”

It’s no secret that Inkline and Taiki Nulight are well acquainted, with the pair collaborating now on multiple occasions. “Taiki Nulight is a very close friend of mine and I was very lucky to experience his journey with him from fairly early on. Our collabs initially came from just playing around with sounds in his studio, making beats for fun and seeing what came of it.“

Before he got away we were able grab one last smidgeon of information, when we asked about the near future he happily replied with “Lots and lots of new music! I’m going to trying out some new themes and working with other producers as well”. 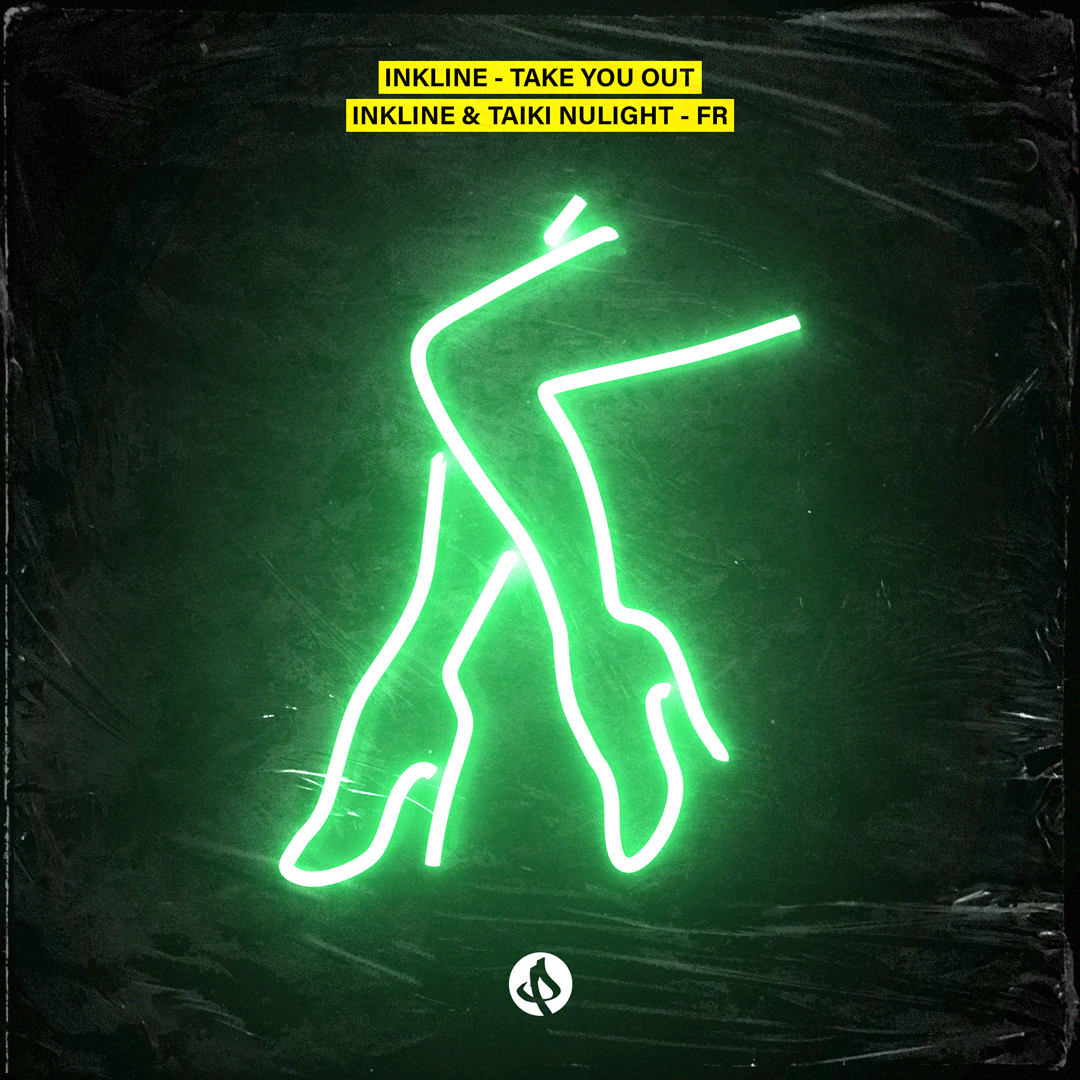 You can now check out our exclusive premiere of ‘Take You Out’ below, with purchase and stream links available: