Within a crowded bass scene, it is often difficult to even contemplate the idea of longevity, especially when projects seem to come and go quicker than the seasons in the UK’s current climate. It is for these reasons that large scale milestones need to be celebrated properly, with long term release structures being hailed. It’s easy to throw in the towel after 10, 20 or even 30 full drops, remember that means 30 pieces of artwork, 30 promotional campaigns, 30 sets of video content, 30 mailouts etc etc, it’s tiring stuff.

We are here today therefore to throw some respect on the In:flux Audio name as they here return for their big half-century release, topping off a catalogue that has played host to some of the biggest names in bass music over the years, including the likes of: Thorpey, Pelikann, Hypho, Borrow and Brent Kilner, but to be honest, across the 50 full releases, that list could just go on and on and on. We want to send our congratulations the the label for this truly admirable milestone! 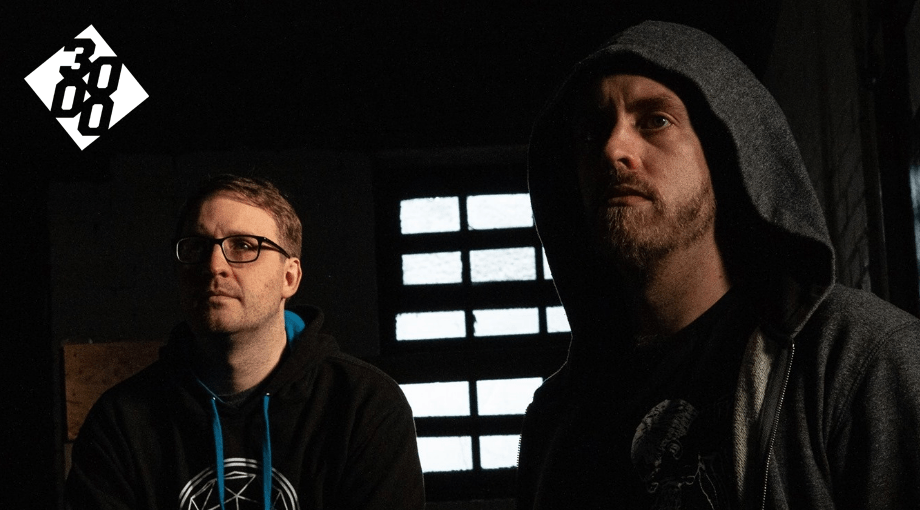 To celebrate the occasion, Tik&Borrow step up to the plate with a scorching dubstep release, showcasing a direction that the label has been steadily progressing into in recent times, seeing a tonne of super colourful 140 creations hit their catalogue. Out of all the artists involved, we have seen Tik&Borrow most specifically dive into the genre, with the first track on this selection taking the title of ‘Arcsine’ and presenting itself as a choppy, thunderous roller, packed with high energy rhythms and surging sub textures.

Following this, we then move into the more gutter bass construction of ‘Listen’, which again combines industrial drum arrangements with sharp sound design to leave the dance in a ruckus. We then finish up our look through the originals with the more unpredictable melodic switch ups of ‘Tangarine’. On remix duty, both RUFUS! and Cartridge get busy, putting dungeon-like twists over the structures of both ‘Arcsine’ and ‘Tangerine’, rounding off a top quality project to mark 50 full releases. 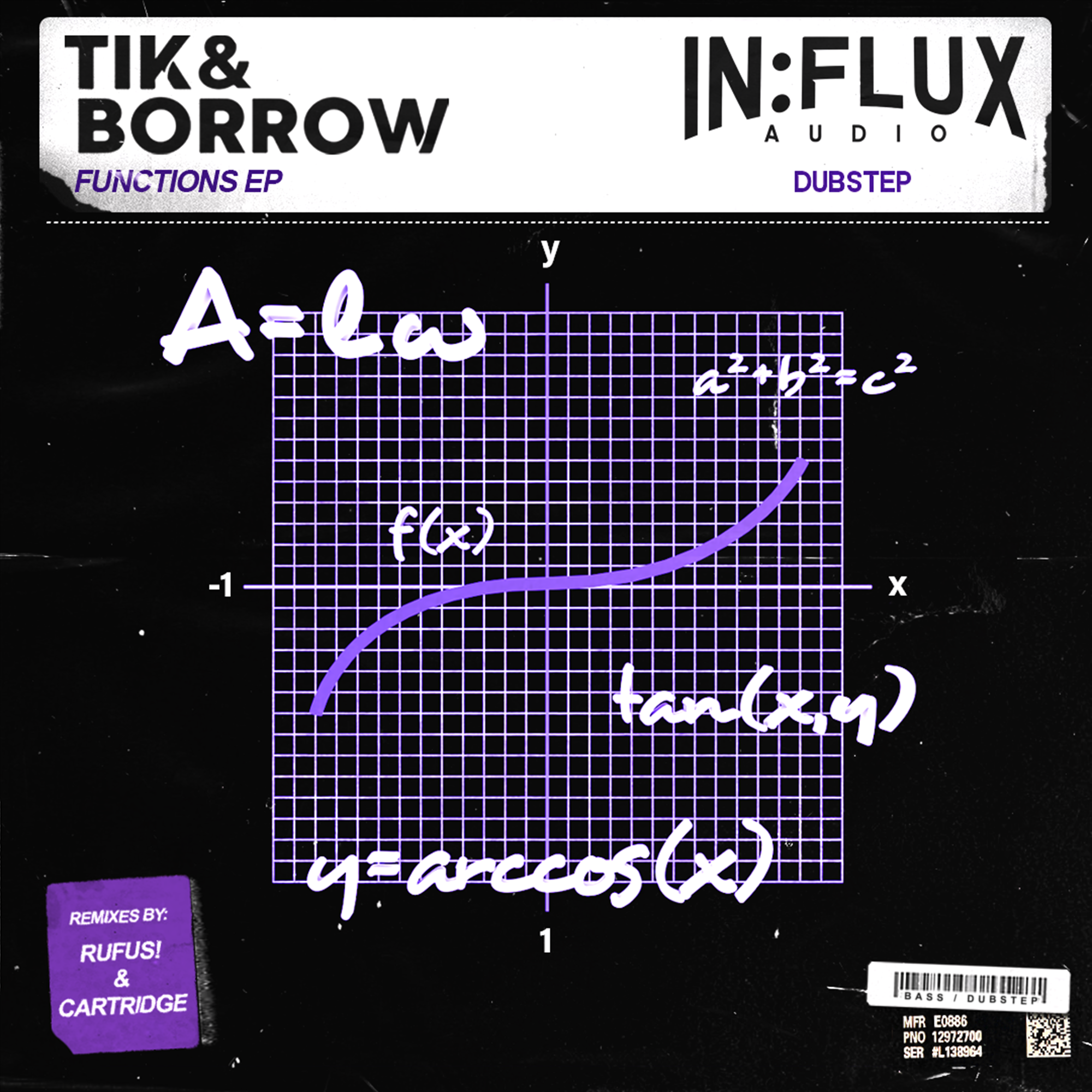 We asked the team at In:flux what it felt like to hit the big 50, to which they replied ‘It feels like a massive milestone for the label, but on a personal level as well. We (Tik&Borrow) wrote the first EP nearly 6 years ago and now we have just pieced together the 50th release. Not only that, we feel we’re hitting a nice stride with some absolutely amazing talent on both our Dubstep and Bass rosters.’

We then continued to quiz them about their plans when they first set out, seeing if they thought they would get this deep into their catalogue, to a response of ‘I don’t think really when we turned the brand into label we knew how far it would go, or more importantly, how much impact it would have. We get so many people messaging us telling us how much the music we’ve released has influenced them as producers, with some of those people now part of the label. It’s humbling stuff.’

The future definitely looks lively for the Leeds based label, as they rounded off our quick conversation with ‘Over the past 18 months we’ve been developing the sound of the label, and with the release of INFLUX 050 it seemed like a great opportunity for a freshen up of the label with a new logo, artwork and videos courtesy of the very talented Bryce at Curious Spirit Productions. Starting with 050 the plans is to alternate each month between Dubstep and Bass releases, with each genre having it’s own design and theme to make them recognisable. We’ve got EPs lined up from some regulars in Nekst, J. Kong, Fork and Knife, Sekt-87 plus debut full EPs forthcoming from Dystinkt, Audio Gutter, Dunman, Hurtdeer, Emti, Aztek, Ekula and more. We’re really excited for what we’ve got planned the next 18 months!’.

You can check out the full release itself below: