2020 looks to be another successful year in bass music, with the last few years pivotal in propelling bass music’s relevance to the forefront of public consciousness. IllNotion records, an upstart effort from veteran bass/bassline producer A dot R, aims to hit the ground running with their release of newcomer DJ Deeno’s release ‘Elbow Grease’.

Started initially as a platform to disseminate his own music, A dot R has made his grassroots ambitions clear, opting to promote promising talents by giving them a distributive platform and an invaluable recommendation:

‘DJ Deeno’s has been making music since 2008 and I’ve been following his journey ever since. More recently he’s shown massive improvements and has developed a distinctive style. When I played ‘Imagine’, in the club and saw the reactions of the crowd I knew that he was a talent I needed to support and help guide him through this scene. Bass music is 100% where he belongs and I see real need to help develop and direct other people’s careers, because it can be tough breaking through sometimes.’ 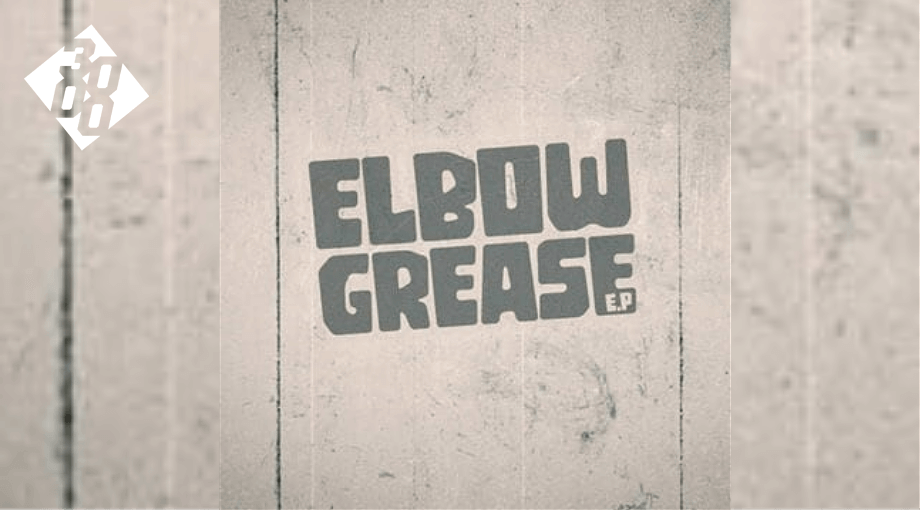 A dot R on IllNotion and DJ Deeno’s ‘Elbow Grease’

With an eye clearly fixed on the promising future in store for a host of artists, A dot R’s young and ambitious label aims to set the tone with its first E.P. from a budding artist.

The E.P. kicks off with ‘Imagine’, a sublime blend of garage grooves and 4×4 basslines that pays homage to Deeno’s early inspirations as an artist. Nostalgic vocals play off mutating basslines for an effort that skillfully combines new school and old.

Though tough to follow, ‘Futcha’ wastes no time in heralding a new decade of sounds; with skippy drum patterns and bubbly basslines, it’s a tight track that helps maintain the gathering momentum.

The E.P ends with the unapologetic ‘Baby’. Inspired by an ever-popular array of UKB sounds and embellished with tasteful grime influences, ‘Baby’ closes the show by bringing the rave to a simmer, before charging on ahead with a seismic square bass.

As ever you can listen/cop the music below and be sure to follow IllNotion, A dot R and DJ Deeno for future bass music releases!