Higgo has gone from strength to strength in the last couple of years. With releases on a host of labels including Project Allout Records, Four40, HAUSMADE, aswell as a wealth of self releases (including his masterpiece, Dynamite), Higgo is clearly making an impression in UKG. He was recently featured in the premiere edition of Conducta’s ‘Kiwi Manifesto’, and announced his own mix series, with the first ‘Garage & Bass 01’ dropping earlier this year. Watch out for Higgo, he’s not stopping anytime soon. 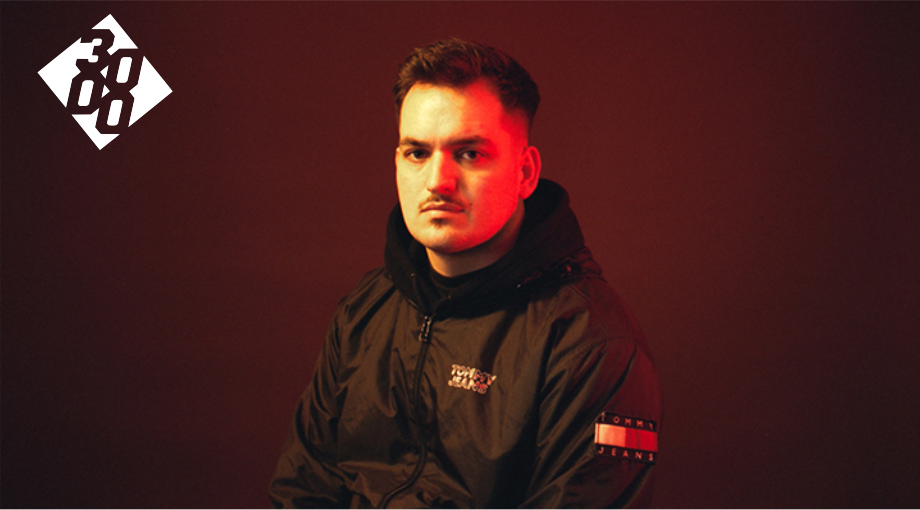 We are very excited to share with you his official top 5 tracks to play at the moment:

At this point, AJ Tracey is practically a household name in the UK. So when it was revealed that UKG’s poster-boy Conducta would be producing a track for his debut LP, Garage heads couldn’t wait to see what it would do for what is still a largely underground music scene. AJ’s relentless flow sits effortlessly on top of a melancholy 2-Step beat, while the real icing on the cake comes in the form of a Jorja Smith vocal sample, layered on the track with Conducta’s inimitable style. 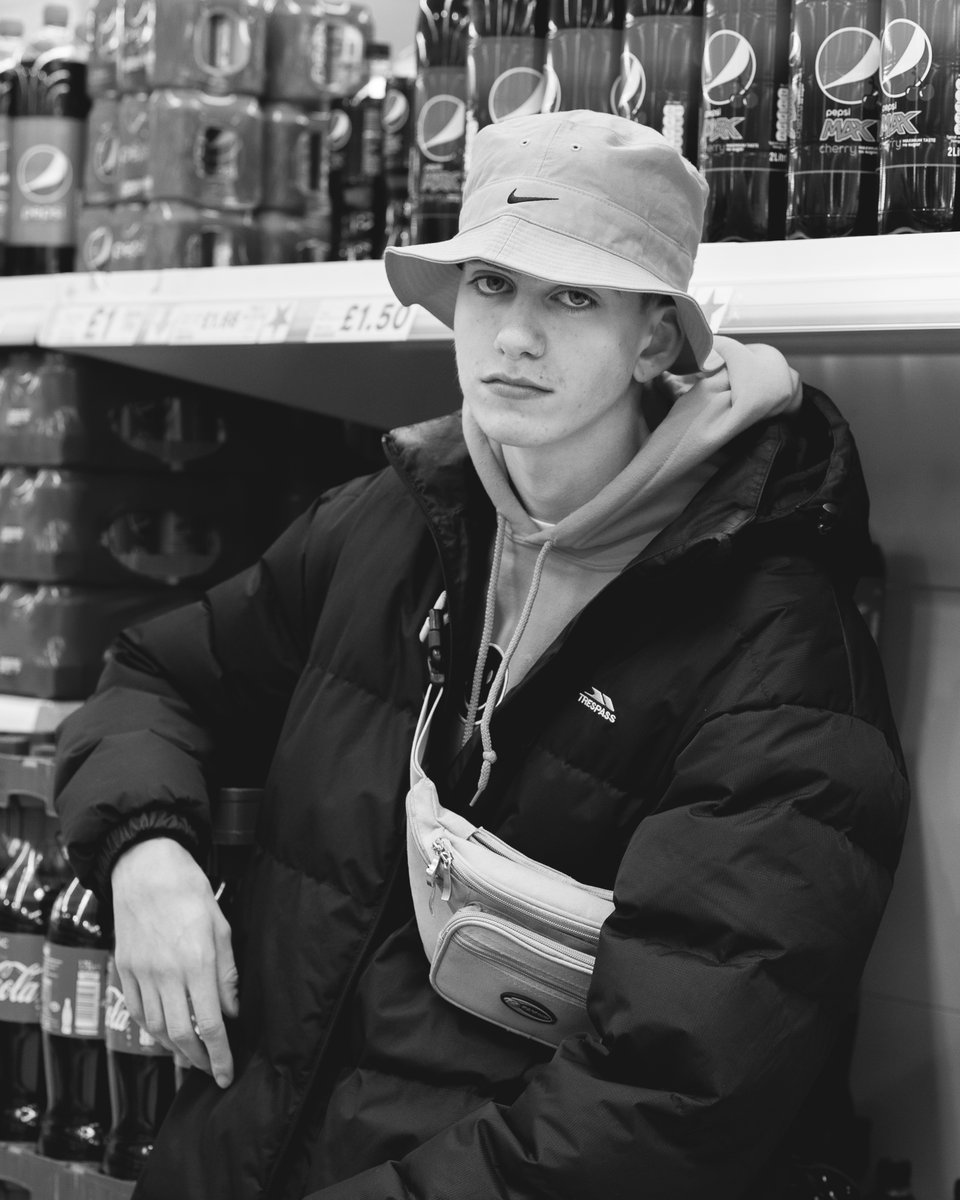 Burt is probably more well known for his bass-heavy tunes, but this unreleased one from him really shows how versatile he can be. Combining one of the most soulful vocal samples I’ve heard in recent memory with his own distinctive bass sounds, this track is set to be an absolute weapon for Garage DJs in 2019. Catch both Burt and myself at his very own event, ‘Burt Cope: Can You Cope?’ @The Bullingdon, Oxford on March 9th, alongside Jaikea and a host of other sick up-and-coming DJs.

Witchdoctor – From The Inside

We haven’t heard too much from Witchdoctor lately, but with his latest track from Kastle’s ‘Get Right Inside’ compilation, I can assure you that he will be a name to be reckoned with in 2019. It’s a relaxed, warping, 2-Step groover with tonnes of character; I can imagine hearing this track in a dimly-lit lounge bar, clouded in smoke and with drinks flowing steadily. Keep an eye out for a tune of my own on this compilation, out now on Four40 Records!

Time and time again Sammy has exceeded my expectations with his releases; each time I hear a new tune from this guy I don’t think there’s any way that he can top it. This track is no exception. Forthcoming on Chip Butty & Project Allout’s new sister label ‘Rare Supply’, this tune is sure to be a 2019 highlight for many. His signature 4×4 drum grooves, lush chords and earworm vocals have cemented this track as one of my favourites this year.

Jack Junior is a name which 99% of people in the Garage and Bassline scenes will be instantly familiar with. Having released a host of bass-heavy bangers in 2018, it was inevitable that we’d be hearing more madness from him this year. As the second of four cuts on his ‘White Label Collection’ EP, ‘Play It Again’ gives off serious old-school vibes; the skippy, staccato drum pattern laying the perfect foundation for the rolling bassline, all topped off with an expertly-chopped sample containing lush vocals, Spanish guitar and tense strings.