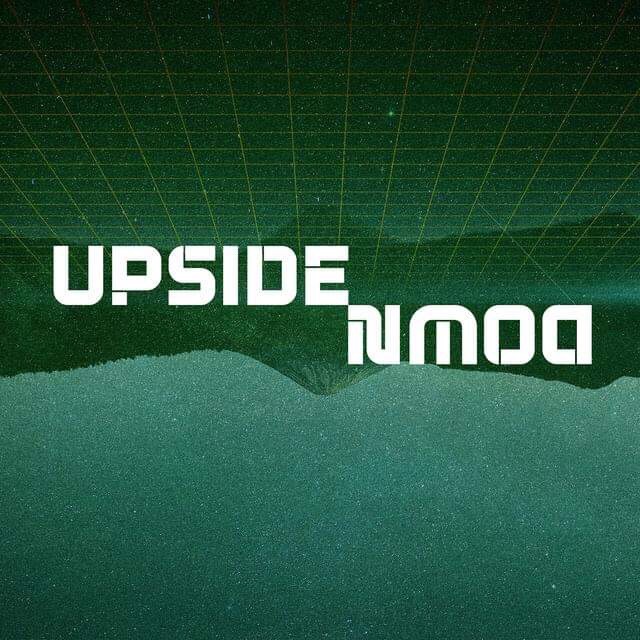 After ending 2018 as a Kingpin, Hatter is relentless in maintaining his status as one of Brighton’s hottest emerging talents. A multi-genre producer as well as accomplished rapper, the South Coast talisman has been keeping very busy through these Winter months – a work-rate you should be familiar with after witnessing last year’s Hatterday series: five pieces of original content released on five consecutive Saturdays.

Since the culmination of the Hatterday collection and resultant release of Kingpin, Hatter has revealed his much anticipated project which we now know is named Beggars In The Palace. Accompanying the announcement was a secret, intimate event, premiering the latest music exclusively from the man himself. The event, also entitled Beggars In The Palace, may yet be repeated as Hatter and the Hear No Evil Management team continue to conjure up more innovative ideas. 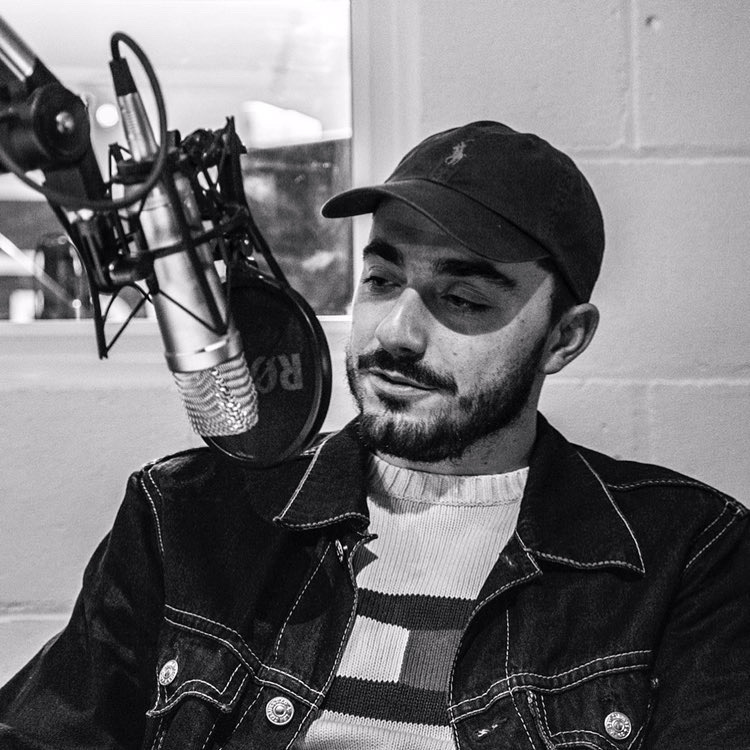 I’m not sure which is better, recruiting one of the best artists in the country to join you on a track, or simply doing it alongside one of your best friends. Luckily for Hatter, he doesn’t have to make that decision. Childhood friend and internationally recognised rapper Eyez got the call up for this latest instalment in the run up to Hatter’s big release: a bass-driven, energy-inducing track entitled Upside Down. The two MC’s already have a close friendship and were able to take that chemistry to Outlook’s Main Stage as Hatter joined Eyez last summer: a stage truly fit for this collaboration. 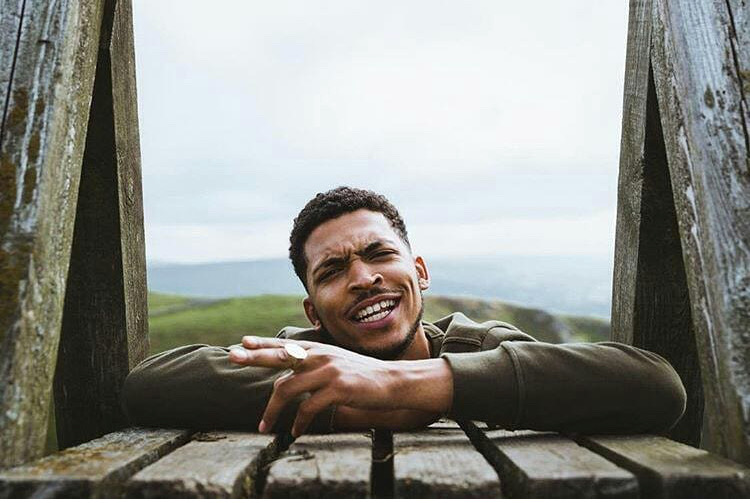 This dark, fast paced anthem combines both Grime and Trap influences wielded together by master craftsman Saffa Ghorishi – longtime friend of both Hatter and Eyez and the latter’s official tour DJ – as the producer really shows off his skill set. Saffa, tour DJ for Steel Banglez, has previously supported the likes of Krept & Konan, Octavian, Ocean Wisdom, and Rizzle Kicks, as well as producing for the likes of Olivia Louise, Eyez and more. This kind of experience is clearly evident when wrapping your ears around the crisp production of Upside Down. The surging bassline only serves to compliment Hatter’s smooth flow before the catchy chorus leads us into the feisty feature from Eyez.

No great track is truly complete, though, without the accompaniment of some wavey visuals. You can rest easy knowing Hatter, Saffa and Eyez didn’t disappoint. The video – shot by D’facer at an Amphitheatre, on location at Outlook Festival in Pula, Croatia – takes the audience on an optic journey through warp tunnels and wavelengths, boasting a range of impressive visual effects directed and animated by Alice Backham. 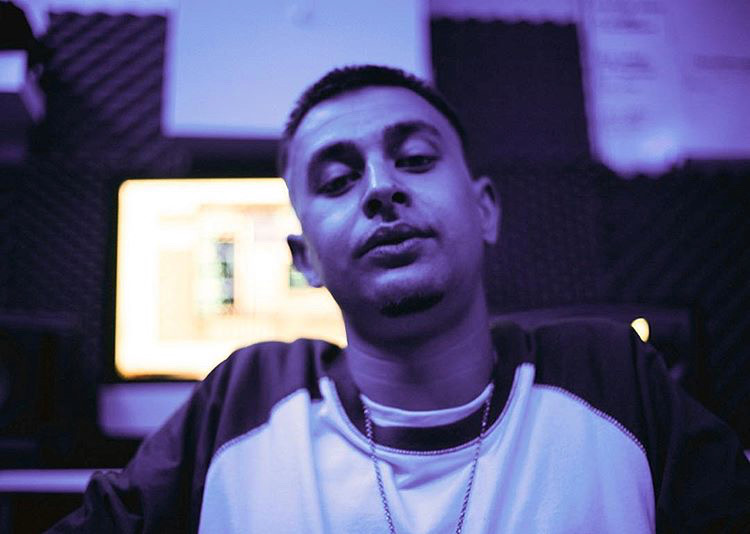 These visual effects only serve to complement the theme of the tune: “turn that glass upside down ‘cause the world’s like the upside down” aptly surmises the general mindset behind British drinking culture – allowing yourself to get lost in the sauce – just as you can allow yourself to get lost on trippy journey mapped out in the video. The hook and video references the popular dark 80’s style program ‘Stranger Things’ , with the world being like the Upside Down – reflecting the grim reality one faces as an artist and having to use vices to escape your obsessive work ethic: “I just work, work, work to the maximum”.

Hatter’s first verse and chorus see us through quick transitions between different shots of the pair at Outlook Festival in their PSA masks, and if you’re not already in a state of hypnosis by the time Eyez makes an appearance, you’re in for a treat. The bouncing bassline provided by Saffa Ghorishi is another key element to both the track and visuals, allowing them to seamlessly maintain their flux. Based on the well-thought-out concepts in his previous video Kingpin, and the extra dimensional effects deployed in Upside Down, we can only imagine what else Hatter & Saffa have in store for us…

Keep an eye out for Hatter as he continues to lead us all towards Beggars In The Palace, his eagerly awaited project produced entirely by Saffa Ghorishi. Follow Hatter, Saffa, Eyez, as well as Roxy Roberts, Director of the Hear No Evil Management family, to make sure you don’t miss a thing.

You can watch the full video below: