It’s been a little while since we heard from GHSTGHSTGHST, but we are very excited to see him back doing what he does best here as he unveils a very exciting run of four free downloads, available to grab weekly. Previously we have seen the producer work some fantastic labels in and around the bass scene, including the likes of 1Forty, Hot Cakes and more.

Prior to very recently indeed however, we had seen GHSTGHSTGHST take somewhat of a break from music production, but following on from Das Kapital’s very well received remix of ‘I Cud Luv’, which premiered via the 3000 Blog Soundcloud page, he is back and ready to roll with 4 fantastic new bootleg projects!

The idea with these seems to be simple, and that is to find four the baitest, poppy original recordings and send them straight to the chopper for a serious Bassline refit, making them absolutely lethal in the dance, both for their singalong factors and gnarly, unpredictable bass heavy switch ups. 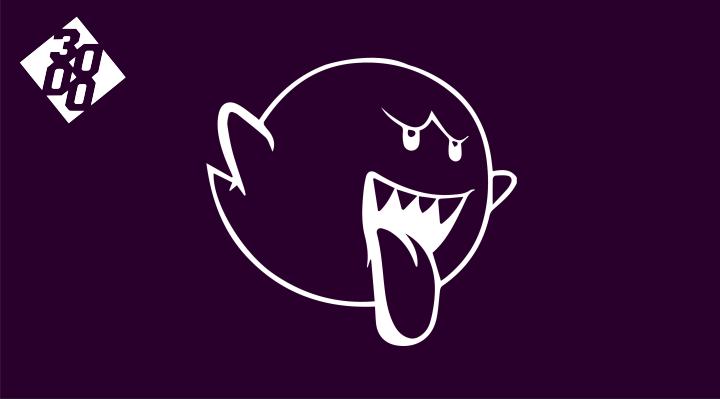 So, we have already seen the first of these refixes make it’s way into the public realms via his SoundCloud page, this first release being a hard hitting refunk of Lil Nas X & Billy Ray Cyrus’s chart topping hit ‘Old Town Road’. You can check this one out below:

On the way however, we have three more fantastic refurbishments, including a electrifying rework of Alice Deejay’s ‘Better Off Alone, Soulja Boy’s hip hop classic: ‘Crank Dat’ and a lively recreation of Fat Boy Slim’s classic: ‘Right Here, Right Now’. These are certain to raise a few eyebrows and tear down a few raves.

You can expect to see them dropping weekly via GHSTGHSTGHST’s SoundCloud page as free downloads.