New kid on the block ‘Wudini’, wades through with a mark and debut on Wang Records. We take a bit of time getting to know the 24 year old, from the land of the good brews, Yorkshire. Why? We stumbled across his instagram and saw his talent that doesn’t just involve sitting in front of a daw. He pretty nifty on keys, guitar, lays down vocals on a talk box and probably dabbles on other instruments too. Currently he’s just about finishing his masters in Manchester and laying down the first stepping stepping stones into the world of releasing music. If there was any time to get to know this guy is about now, so take a read of the answers we put before him… 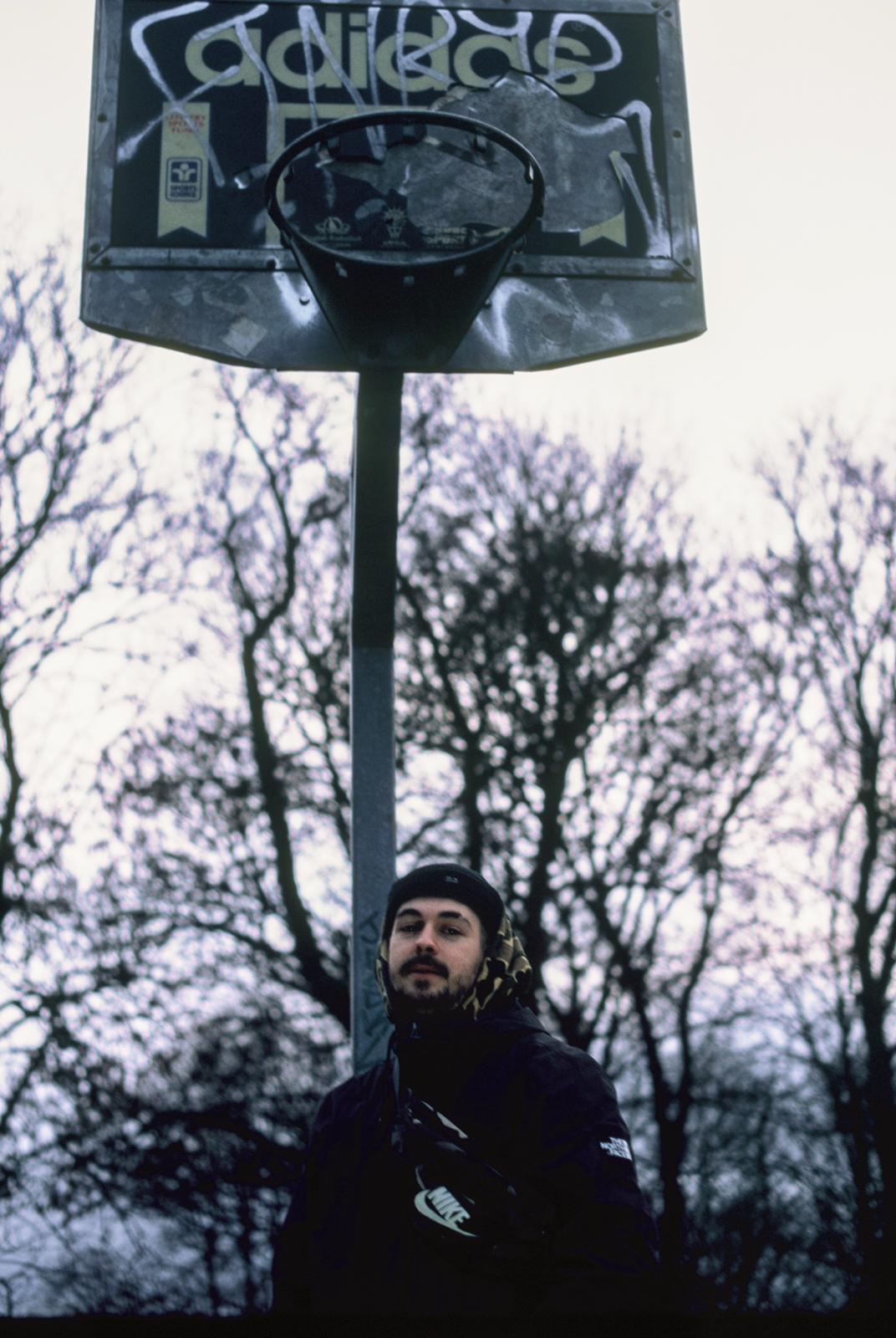 Talk through the Light Wimmy Track…

I was hanging out at mine with Snoopy, hottest day of the year it was something mad like 34 degrees. We were melting in my room laying down the instrumental, maybe that’s what inspired the down tempo of it. We both knew we were on a vibe though, there’s no way we would’ve got the song done otherwise, I remember finishing the vocal takes in our pants because we had to shut the windows when we were recording. What a bonding experience.

How you produce and what equipment you use?

I actually use Cubase, which I never thought I’d come back to after it gave me PTSD in high school. I played about with Logic too but then realised that Macbooks were expensive, so that was the end of that! My set-ups pretty simple; microphone, midi keyboard, guitar sometimes…more often than not I’ll just be on my laptop and headphones on the train that’s normally where I make the best stuff, when my options are limited. If someone says that you can’t make heat off just that they’re wrong.

What kind of artist you want to be seen as?

I’m not trying to be that moody guy behind the decks with his head down and a bag of rare vinyl – I want to be a party starter. Somewhere down the line I definitely want to be playing live sets, I love working with vocalists and musicians so getting them involved live would be amazing. 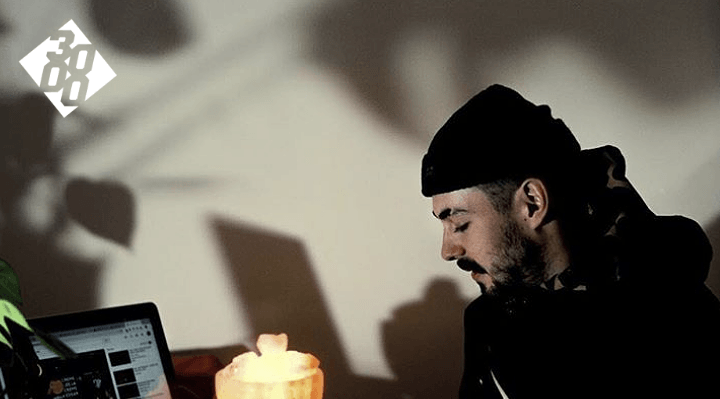 Who would you like to collaborate with in the future?

Soo many vocalists; Manga Saint Hilare, Traxx, Kamakaze, B-ahwe, Lausse the cat…honestly I could go all day, I love working with other musicians, especially making something from scratch in the same room not just sending beats. You learn so much in those situations, making music you never would’ve made otherwise. Looking forward to some collab productions with the other Wang boys too, some exciting stuff on the horizon.

Who do you listen to within the world of dance music at the moment… and aside from dance?

A lot of UKG lately; Conducta, Mind Of A Dragon, TQD.

A load of rap; Slowthai, FLOHIO, Skepta & american stuff too like Injury Reserve, JPEGMAFIA, GoldLink, but I am mainly a fiend for UK sounds.

Who, what, where, why, — Influences your sound?

Obviously all those artists I’ve just listed. I think as well growing up in Leeds seeing the changes in the music scene there. I used to listen to a lot of band music, lots of heavy stuff and more recently more electronic club stuff thanks to venues like Wire & HiFi. I’m living in Manchester now where there’s a big rap scene, being out and about here has definitely rubbed off on my sound too.

And lastly, where do see yourself in 1 years time?

I finish uni this year so I’m just excited to be able to go for my music full time. Want a load of sets and new singles under my belt, hopefully with a lot of different artists featuring on them, who knows, maybe even work towards an EP or album but we’ll see, 2020 will be a good one.


You can check out the track below: