Gemmy delivers a tasty free download to round off the year

As the year draws to a close, we can look back on what can safely call a successful 2019 for music based at 140BPM. From the high charting successes of a number of grime MC’s, to dubstep’s undeniable re-emergence, the 140 scene is for us, in the strongest place it has been in a really long time. We are thrilled to see it, and more so than ever we are seeing the lines blur between genres, with dubstep, grime, trap and drill all meshing together in what we now see as one big hybrid collection of high energy sounds.

Bristol has been one of the cities really pushing this rise in 140’s popularity, with a number of different producers and labels putting on not only for their city, but the UK as a whole, as we see record dubstep sales, and another rise in vinyl sales specifically over the last 18 months. It’s exciting to see, as we now have no idea what the next trend will be, but we can safely say the foundations have been laid to last. 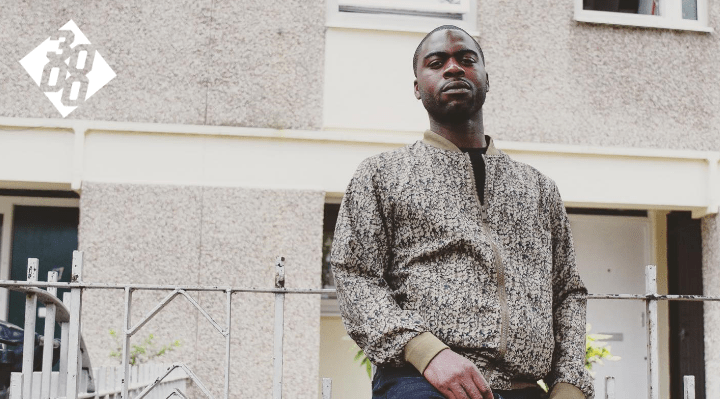 Today we are here to check out the latest drop from an artist we have had the pleasure of covering once before here at 3000, as Gemmy returns once again with another slice of fried gold as he unleashes his brand new free download ‘TXNG’. The last year has seen Gemmy return to 140 with a pretty immediate impact, with his ‘Return To Venus’ EP launching earlier in the year to a fantastic response.

This time Gemmy takes a much skippier, grimey route as he lays down an array of high energy drum rolls and percussive excursions, providing the rhythmic structure into which a hard hitting LFO instrument is set to run wild, pulsating with groovy dips and giving the whole composition a solid feel. This is definitely one we can hear getting the reload call from MC’s up and down the country.

We have attached the track below for your enjoyment: